JCPS last day moved to May 27, pending board approval

Superintendent Marty Pollio said the district is looking at possibly having commencement ceremonies in the fall. 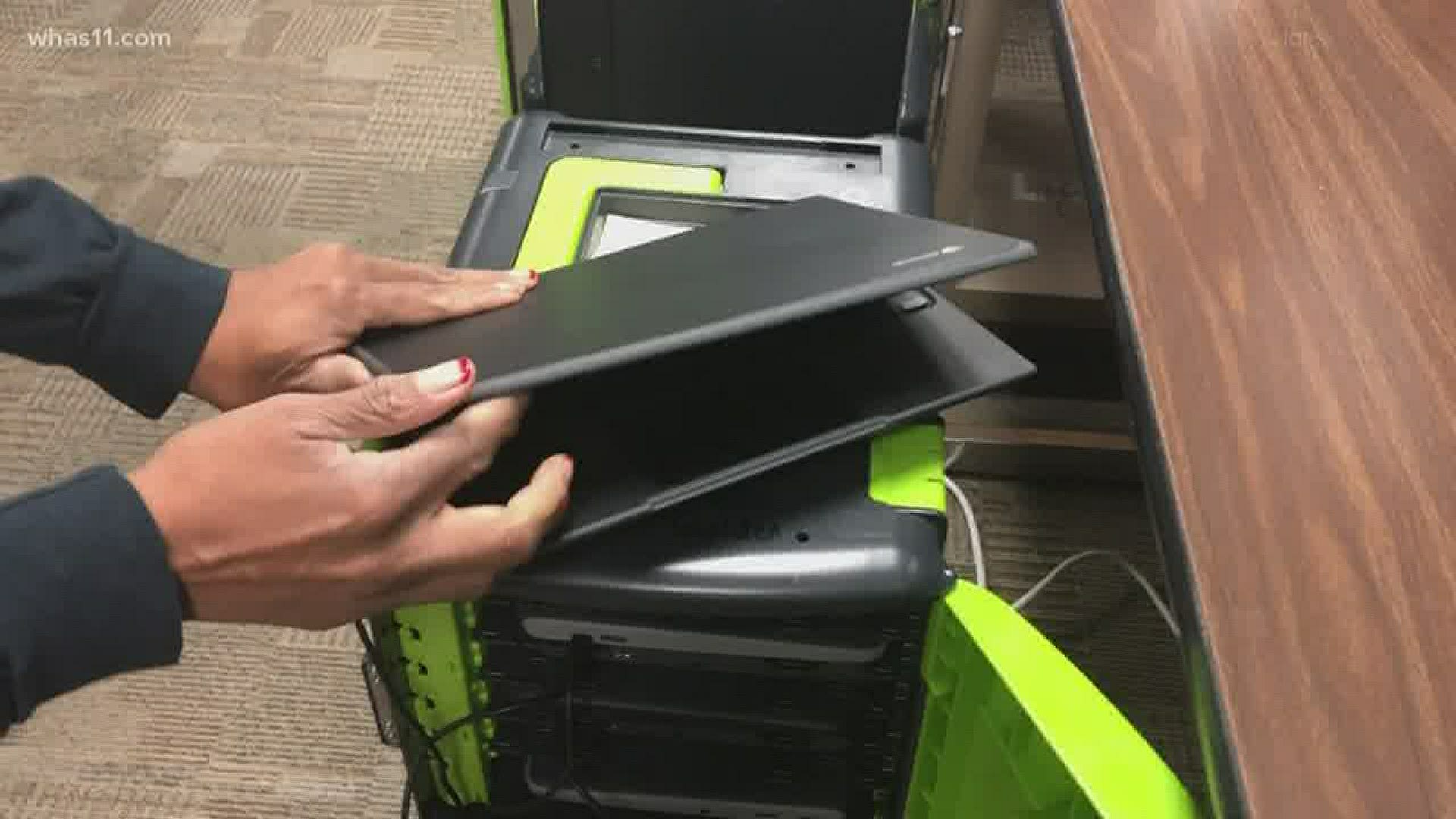 LOUISVILLE, Ky. — Jefferson County Public Schools Superintendent Marty Pollio said he will be recommending the district move its last day for students to May 27.

The change, Pollio said, comes after the Kentucky Department of Education issued new guidance that allowed for NTI to cover seven hours of instruction instead of 6 hours and 15 minutes. The previously announced last day was one week later on June 3.

JPCS will continue with non-traditional learning through the end of the school year, and Pollio said participation in NTI was 94% in the first week and 93% in the second week of learning. Pollio did note the participation rate was determined by whether a student was able to interact with school staff during the week, though it does not measure how long the student was able to interact with staff.

"So 86,000 are interacting with that Google Classroom and so that's a very positive number that we're proud of that I know couldn't have happened without those 20,000 Chromebooks being sent out to students," he said.

Despite the positive early numbers, Pollio said there is still work to be done. JCPS said school staff was unable to get in contact with approximately 6,400 students during the second week of instruction. Pollio said the district is hoping to work on how to better measure how well students are learning through NTI.

"As the weeks go by it becomes more challenging to continue to keep kids engaged from a distance, but we're committed to doing that," he said.

Pollio said it is heartbreaking that seniors cannot have their final weeks and events, and said the district is looking for innovative ways to celebrate graduates. He did mention they could have commencement ceremonies in the fall.

"Just know, seniors, our hearts go out to you for this time and we're going to celebrate you as much as we possibly can while following the social guidelines," he said.

The superintendent said the district will transition to summer learning after that day, and said he was concerned with whether they can conduct summer school or start the next academic year on time. Pollio said the district has started discussions about what the next school year will look like. He said while they are not being recommended at this time, masks and other PPE is a possibility.