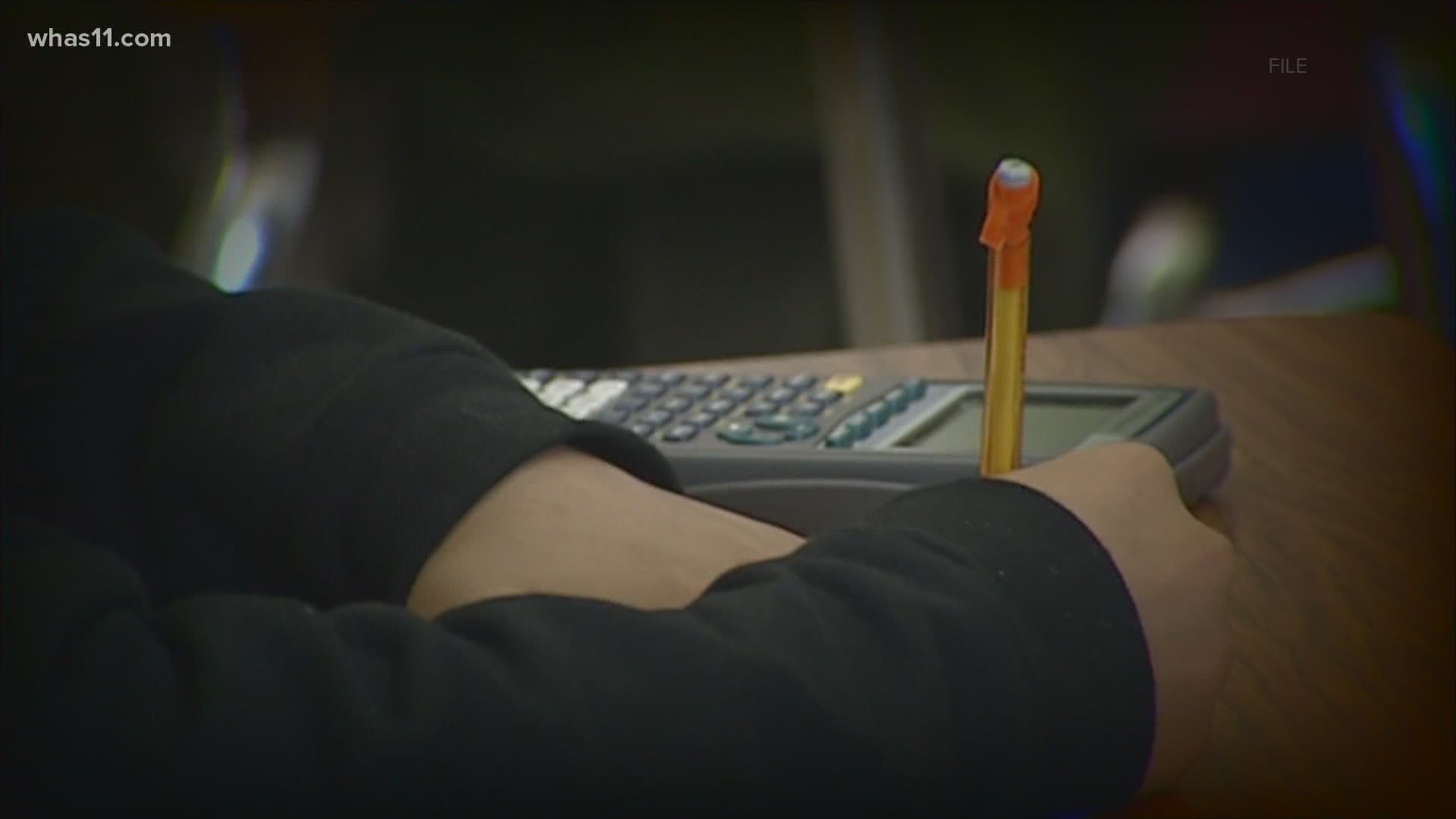 FRANKFORT, Ky. — The Kentucky Commissioner of Education will not recommend state management or assistance in Jefferson County Public Schools, the Kentucky Department of Education announced Tuesday.

Commissioner Jason E. Glass notified the Jefferson County Board of Education and Superintendent Dr. Marty Pollio on Nov. 20 that evidence collected during an audit showed that neither state management nor assistance was needed in JCPS.

A team audited the management of JCPS in September as part of an August 2018 agreement between the state and district that avoided a complete takeover. The team conducted 1,588 interviews with SBDM councils, members of the school board, administrators and staff, as well as reviewed data and the district's corrective action plan.

“Based upon the findings outlined in the Management Audit Report, I have determined that there is not a pattern of a significant lack of efficiency and effectiveness in the governance and administration of JCPS,” Glass said. "I commend Dr. Pollio, his team and the Jefferson County Board of Education for their dedication to the implementation of the corrective action plan and their dedication to building sustainable systems that will provide stability to the district and allow the district to move forward."

Glass recommended JCPS review the recommendations made and incorporate them into the District Improvement Plan. He also released the district from further implementation of formal corrective action implemented as part of the agreement.

"There were systemic problems in our district, we tackled many of those. We aren't all the way there yet but this is a major step for us in JCPS," said Superintendent Dr. Marty Pollio.

JCTA President Brent McKim said a more standard and consistent system is a win for district teachers as well.

"That's better for teachers, because we don't have as many situations for a school or classroom to fall through the cracks and we can also get proactive things happening instead of waiting for something to happen and then having to react to it," McKim said.

"Before we had a lot of individual schools addressing problems individually, maybe with help from central office, and we've moved now to where we have systems in place and structures in place to help us be very intentional about helping all of our schools," McKim explained further.

Pollio noted Tuesday that while the announcement is a huge step, there's still more work to be done — including in special education and racial equity.

"We were told that would be a three to five year process to get to where we need to be, I think we're on track, but we still have a lot of work to do," Dr. Pollio said in reference to special education.

RELATED: JCPS tax increase to move forward after judge tossed petition that forced it on the ballot for voters to decide

RELATED: 'All I do every day is just love the kids': JCPS teacher named Kentucky Middle School Teacher of the Year