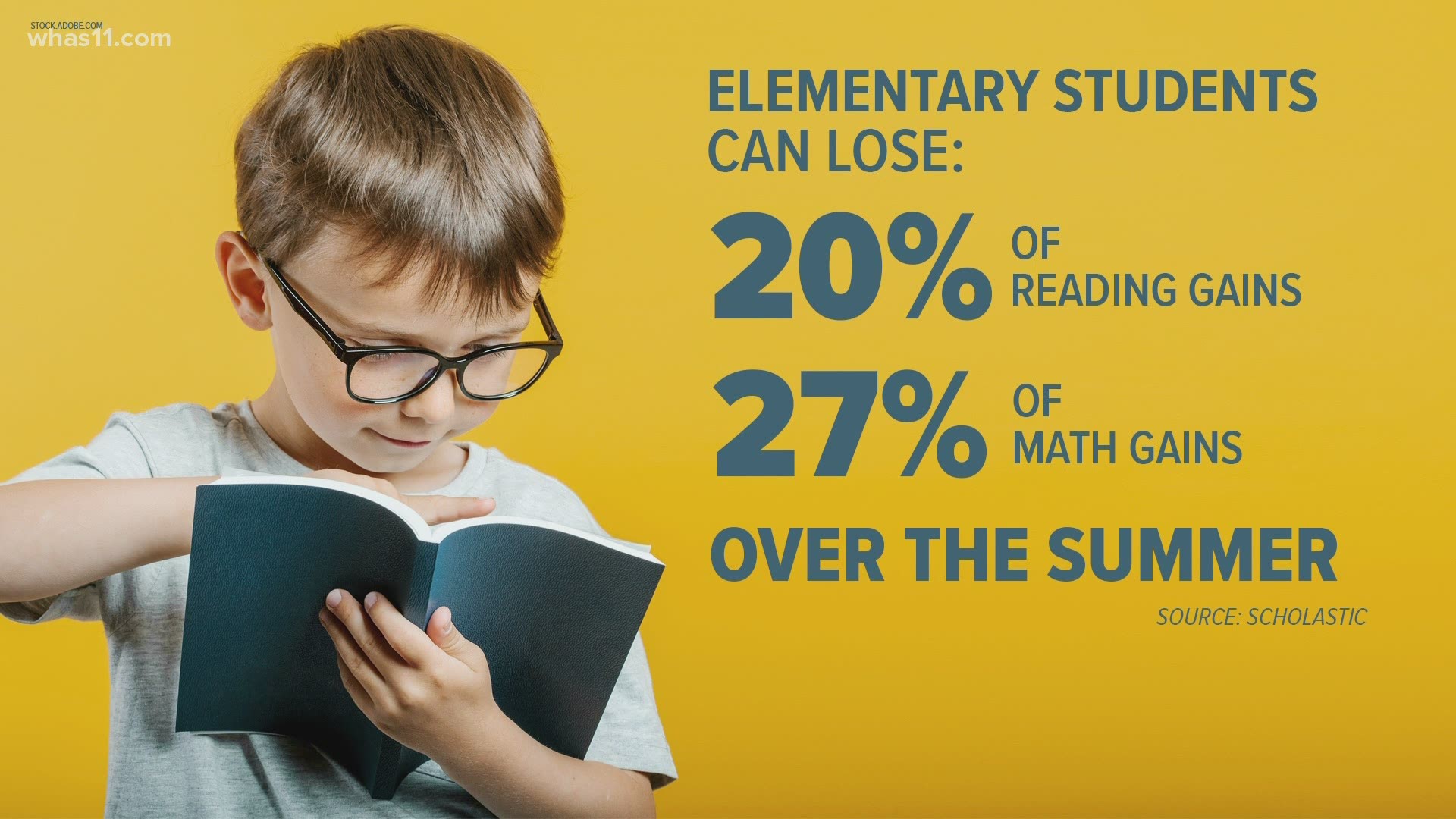 NEW ALBANY, Ind. — There's no question that the coronavirus pandemic took a toll during the last school year but a new report from the Indiana Department of Education (DOE) shows just how significant the impact was on students' academic performance.

The statewide numbers are mirrored in many southern Indiana districts. Less than 21% of students in Greater Clark County Schools showed proficiency in both English language arts and math. New Albany Floyd County students performed slightly higher, with 37% proficiency in the same subjects.

In the report, the Indiana DOE stressed that this year's scores should not be compared to the last time the test was given, which was during the 2018-19 school year. This is only the second time the test has been given since it was introduced and a new baseline was set this year, making the two years difficult to compare.

The department added that teachers were doing the best they could, juggling teaching fully virtually, then moving to a hybrid model, all while keeping their classrooms safe during a global pandemic.

Rather than focusing on the problems of the previous school year, officials are using these test scores as an opportunity to figure out how to move forward and make up lost progress. According to the report, recovery time in several subjects is estimated to take more than a year.

Education experts say the next few weeks of summer could be critical, especially for younger students. According to Scholastic, elementary school kids can lose about 20% of their reading skills and around 27% of what they learned in math when they're out of school.

Teachers recommend that kids keep their minds active during the summer. They don't have to do summer school or homework, but they can read books they enjoy or play games that encourage critical thinking.

"You don't want to take up their entire summer with tutoring and things like that, but you might want to weave some education into your summer time," said Greenwood Middle School Assistant Principal Jennifer Brinker.

The full results of ILEARN are expected to be released later this summer, but you can read the initial findings of the study here.