As students return to the classroom, Superintendent Teresa Morgan says checking in with students on a personal emotional level will be a top priority for teachers. 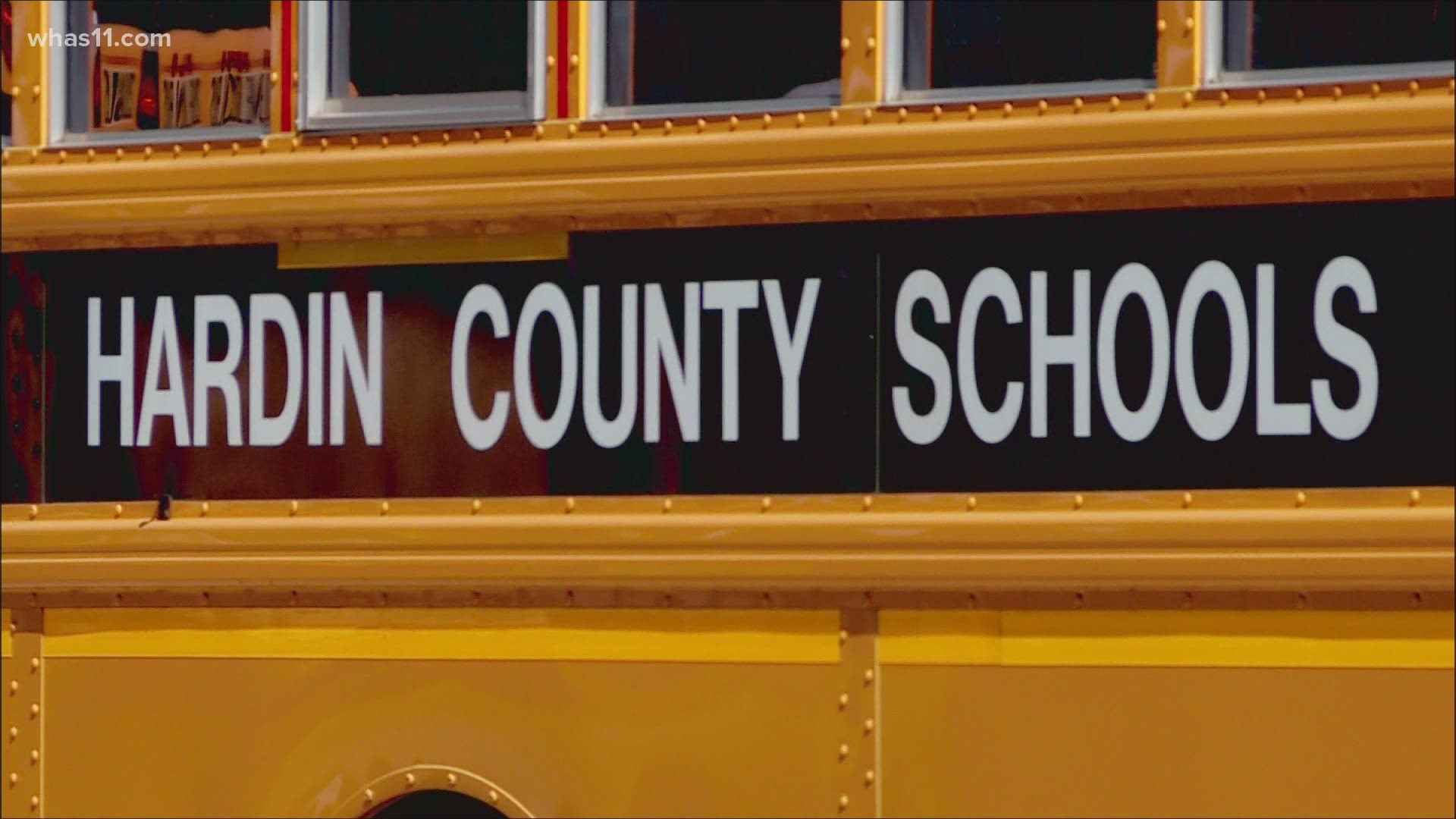 According to a release, students will be on a hybrid A/B scheduling format, which is similar to the format used prior to the school shutdown in November 2020.

Two groups of students will alternate between certain days of the week. Hardin Co. plans to continue the pattern as long as the hybrid model is in place.

The decision comes as many other school districts have held off on bringing back in-person instruction. However, Superintendent Teresa Morgan believes it's been long enough and her staff members agree.

"They haven't seen their kids in class since the beginning of November," said Morgan. "The majority of them are ready to get back to in-person normalcy."

Morgan says her staff has watched the incidence rate in her county fluctuate on a daily basis. In some weeks, a Monday would show promise for in-person learning. Then, by Wednesday, the rate would double.

"This has to be the worst as being the one to make the decision, it is incredibly stressful," said Morgan. "Because of the stress we realize we're putting on families and our teachers. We don't know if there's a backlog or if they're all caught up for the holidays. Once the labs open up, we're at their mercy of when they turn in those results and when they show up on that incidence map."

Like other Commonwealth superintendents, Morgan said she has chosen to make the cases in the county only part of the decision. She is also keep note of the number of employees in the quarantine and whether they've tested positive or were potentially exposed.

The majority of teachers in the district have been reporting to school this entire school year.

"We have proven that the school is the safest place to be with very few cases," said Morgan. "We've learned about pods, keeping kids in small groups, transfering them. While we're getting better at this, we no longer want to be a part of this and want to end the pandemic and move forward."

Morgan says when kids return to class, she's asked teachers to spend the first couple days checking in on them on a more personal level.

"Some of our students haven't been in social situations for months now and that's not the normalcy that most families have," said Morgan. "Our first step will be the social and emotional needs of our kids."

While the school district is planning on returning to in-person instruction on Monday, the biggest question Morgan has been receiving from her staff is related to the vaccine.

Governor Beshear has said, it could happen for teachers by the first week of February.