The group reached its goal of 40,00 signatures. Now the clerk has to 30 to validate those signatures. 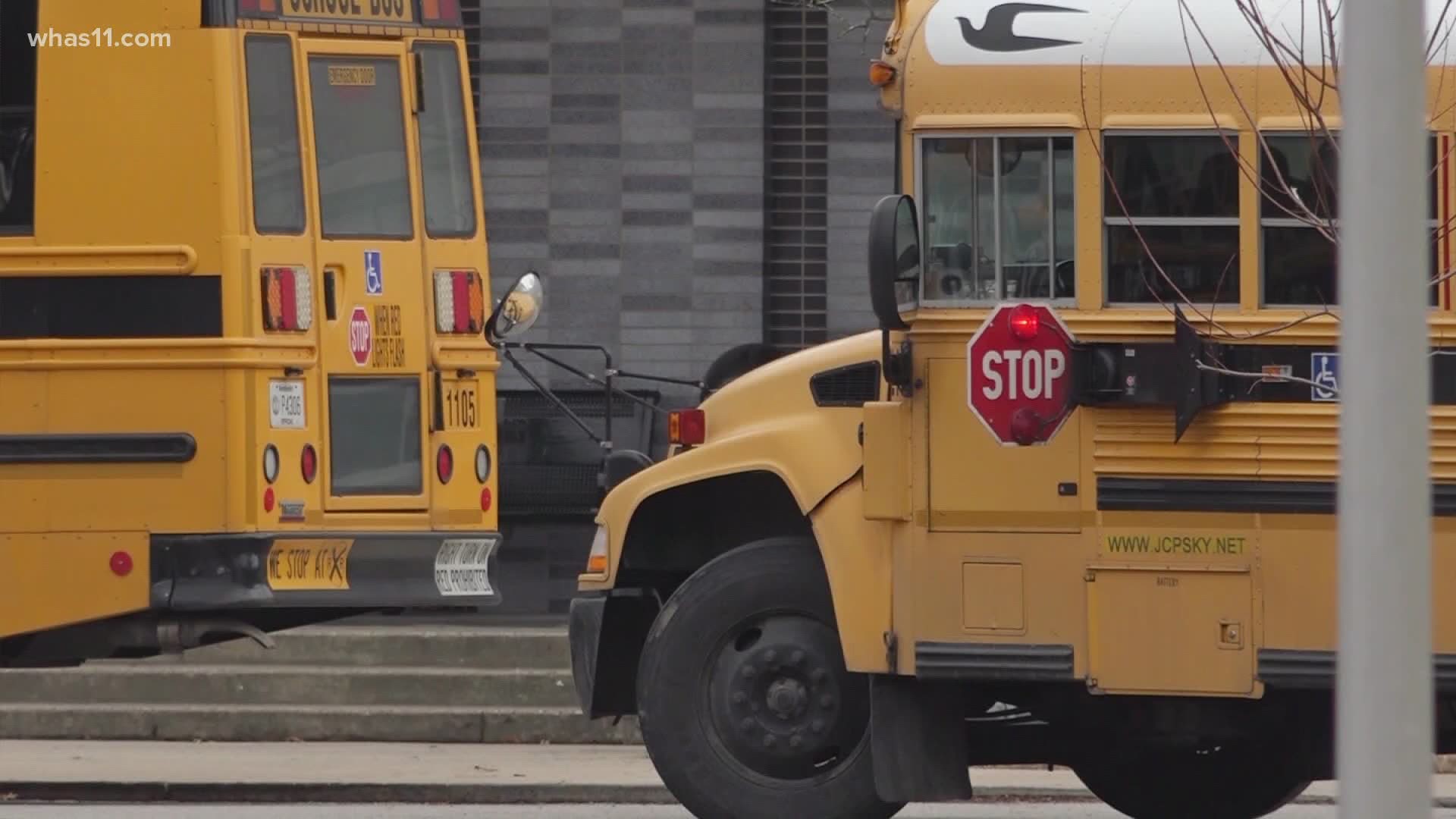 LOUISVILLE, Ky. — A group of people against a JCPS tax increase submitted a petition to the County Clerk’s office on Friday.

The school board has approved a 7-cent tax increase in May, and the group had 50 days to get about 35,000 signatures on a petition.

If the clerk’s office verifies enough of the signatures are legitimate voters in Jefferson County, the petition will force the tax increase onto the November ballot for the residents to decide.

“It’s a David and Goliath battle, and we’ll see what happens,” Theresa Camoriano.

Camoriano has been leading the fight against the tax hike.

She doesn’t think more money will solve any of the problems she says JCPS has.

The school board voted for the increase to build new schools and renovate old ones as well as add teachers and support staff to the classroom.

Board member James Craig says right now, high school teachers in struggling schools could be seeing 150 kids per day, making it hard for them to have a significant impact.

“If we can lower those student-teacher to ratios, we’ll have much better chance of improving educational outcomes in our poorest and underperforming schools,” Craig said.

Now, the Clerk has 30 days to prove enough signatures are valid. If so, the taxpayers will be able to decide if their taxes will be raised. After the County Clerk certifies the petition, JCPS will have 10 days to challenge any signatures.

“So many people have felt for so many years that they’re disenfranchised, and they don’t have a voice, they’re frustrated,” Camoriano said.

Craig says in the past two years, the district has been trending upwards. With the Academies of Louisville opening, more kids were college and career ready by the time this school year ended than last.

But there is still further to go, and more money will help – Craig says everyone in Louisville should expect 100 percent of students to hit that mark.

“With the extra bodies in the classroom and the additional resources, we might be able to get them there,” Craig said.

Craig says if the signatures are validated, the board will work to combat what he says is misinformation that is being spread before November.