Factors that play into the academic achievement gap

Experts say many factors, including racial differences in socioeconomic status, contribute to the achievement gap. 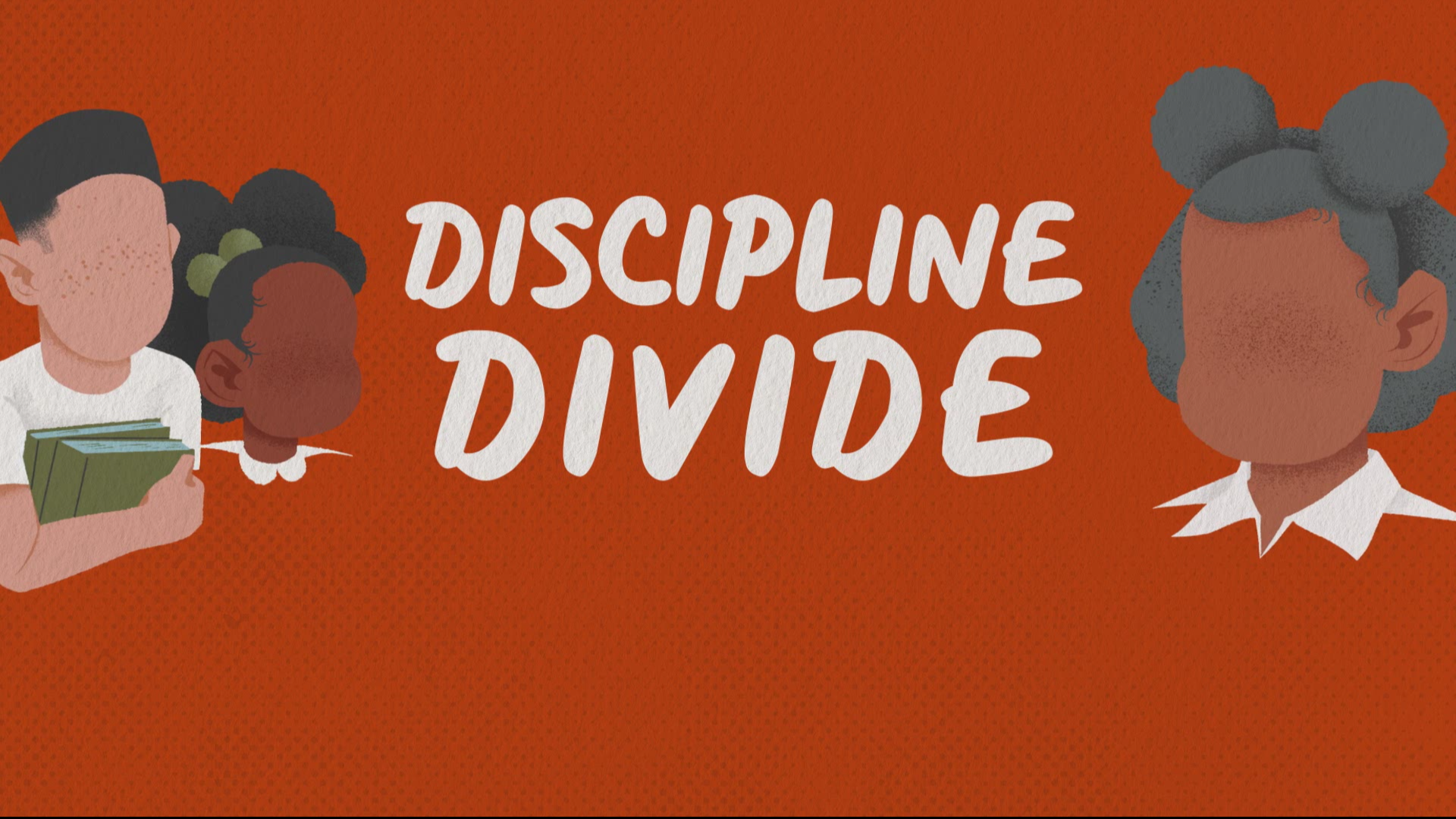 For decades, Black students in the United States have lagged behind their White peers in academic achievement. Experts say many factors, including racial differences in socioeconomic status, contribute to the achievement gap.

Data collected by the U.S. Department of Education’s Office of Civil Rights shows approximately 2.7 million, or about 5% to 6% of all K-12 students received one or more out-of-school suspensions during the 2015-16 school year.

The statistics illustrate children can be pegged as troublemakers before they even start kindergarten.

Disciplinary actions are often associated with a range of negative life outcomes. Students who are suspended are more likely to drop out of school and have run-ins with the criminal justice system, according to the research. 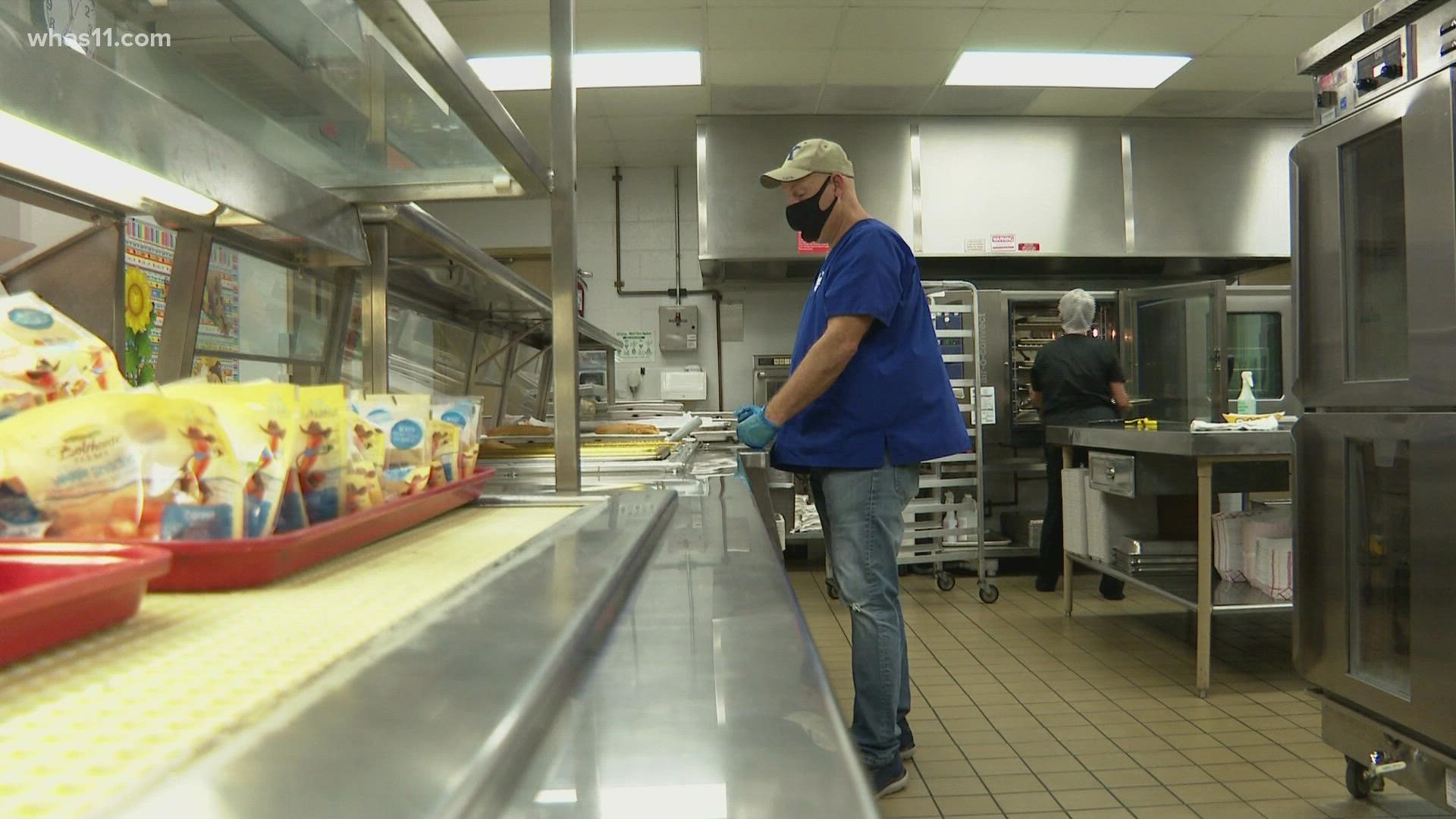