The measure would allow requests that K-12 students be given a “supplemental school year” to retake or supplement courses or grade levels. 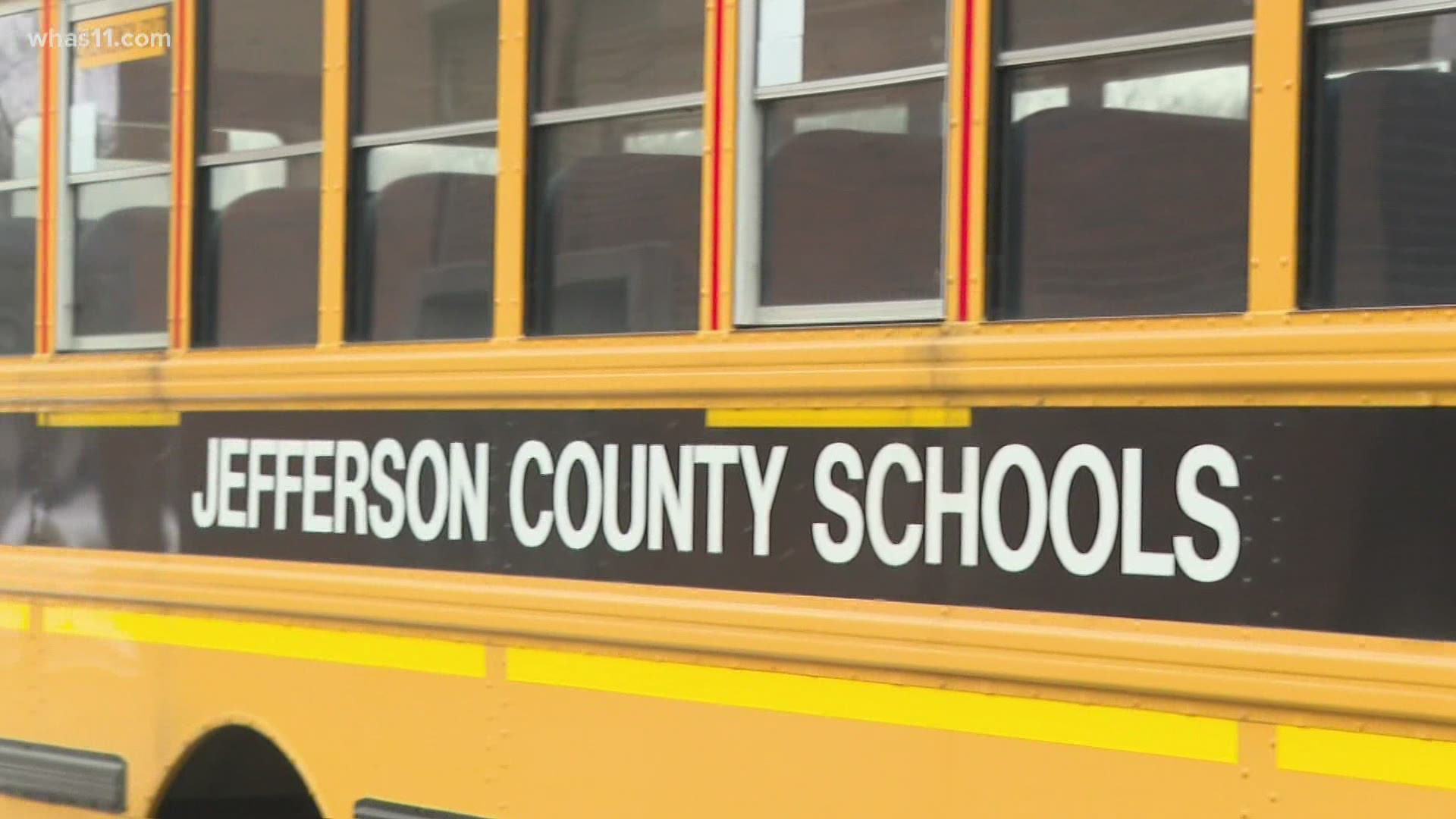 FRANKFORT, Ky. — Kentucky students could apply for an extra year to retake courses under a bill passed by the state Senate on Tuesday in response to the pandemic-related disruptions on schools.

The measure, which now goes to the House, would allow requests that K-12 students be given a “supplemental school year” to retake or supplement courses or grade levels. It comes after educational struggles to cope with COVID-19, resulting in widespread use of virtual instruction.

The bill would allow Kentucky’s local school boards to establish a temporary program for graduated seniors wishing to take the supplemental year of high school in the next academic year.

“Does this bill solve all the problems? No. But it gives an option and it gives a choice ... for those that feel like they could benefit from coming back,” said Republican Sen. Max Wise, the bill’s lead sponsor.

The measure also could result in students receiving an extra year of eligibility to compete in athletics at the same school, if they meet current age requirements.

The bill won bipartisan praise while sailing through the Senate on a 36-0 vote.

Under the proposal, the decision whether to give students the supplemental year would be left up to local school boards. But the decision would have to apply uniformly for all requests.

“It’s an all or none,” said Wise, chairman of the Senate Education Committee. “We’re not going to pick and choose which students can benefit off this and which cannot.”

If the bill becomes law, students would have until May 1 to request a supplemental year. The measure sets a June 1 deadline for local school boards to decide whether to accept all or none of the requests. Districts accepting the requests would have to submit their plans to the state by June 16 on how they would provide the supplemental instruction.

For high school students, retaking a course would not count as additional credit toward graduation, unless the students failed the course the first time.

The legislation is Senate Bill 128.