The Decode Project here in Louisville is fighting inequality in our education system by targeting literacy in students. 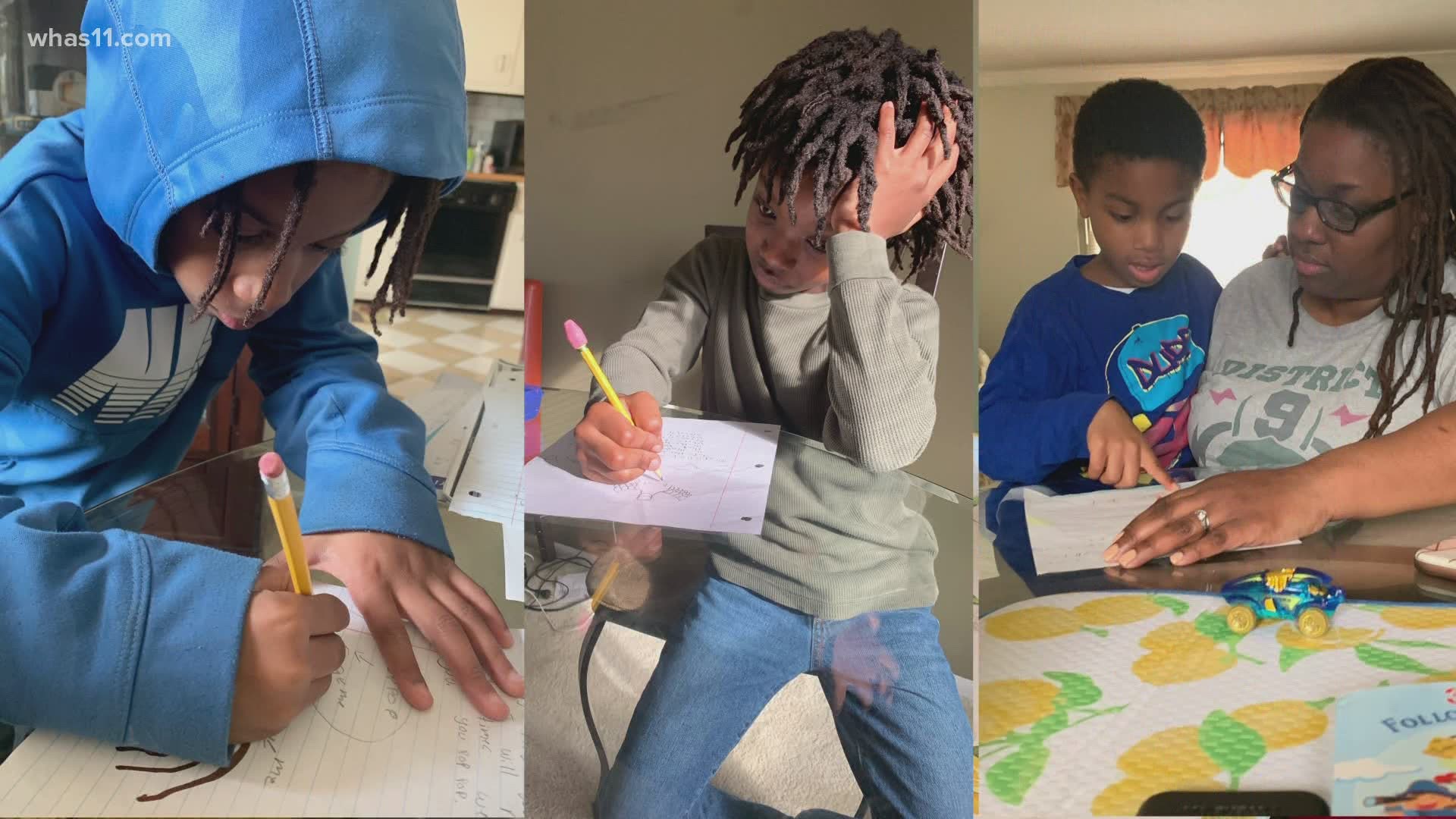 Zay will tell you all about dinosaurs, science, slime, and pretty much anything you want to know about. ”Yeah, the name of my school is called Tully and now I’m in First grade now! Isn’t the awesome?"

”My son is up to date on everything, but he still just struggled with some things," said Janae Bartleson who is Zay's mom. Janae is also a middle school teacher, ”It’s definitely different being on the parent end, especially of a young kid when I’m used to kids who should basically know those skills.”

When kids are younger, they’re working on phonetics, to decode words and sound them out. Not all kids learn through the streamlined way of our education system. That’s why the Decode Project was founded, to give proper access to literacy, no matter your race or socioeconomic status.

”We put together a quick assessment to say, here’s where we are, this is what we see in your child, here’s what we’re willing to do. We have a sliding scale fee, most of our folks we’ve been working with are free or reduced," said Executive Director and Co-founder of Decode Project, LaToya Whitlock.

He says it's different than the other programs they’ve tried. ”They don’t believe that any child is at risk of failure and because that language isn’t used, it’s not even considered in their approach. Every child is a success story in the making.”

Trained literacy mentors help the children sound out letters and work on recognition.

“Like A is the first letter and Z is the last and there’s 26 letters in the alphabet," said Zay.

Instead of kids walking into an atmosphere where they think they’ll fail, they're presented with success. When talking about working with LaToya, Zay said, ”pretty much just have fun.”

Decode Project is changing the way we think about learning. "They’re building their kids self-esteem, building their hope quotient so they can have a better sense of their place in the world when it comes to reading and writing," said William.

Providing a service to ensure the kids in our community aren’t left behind.