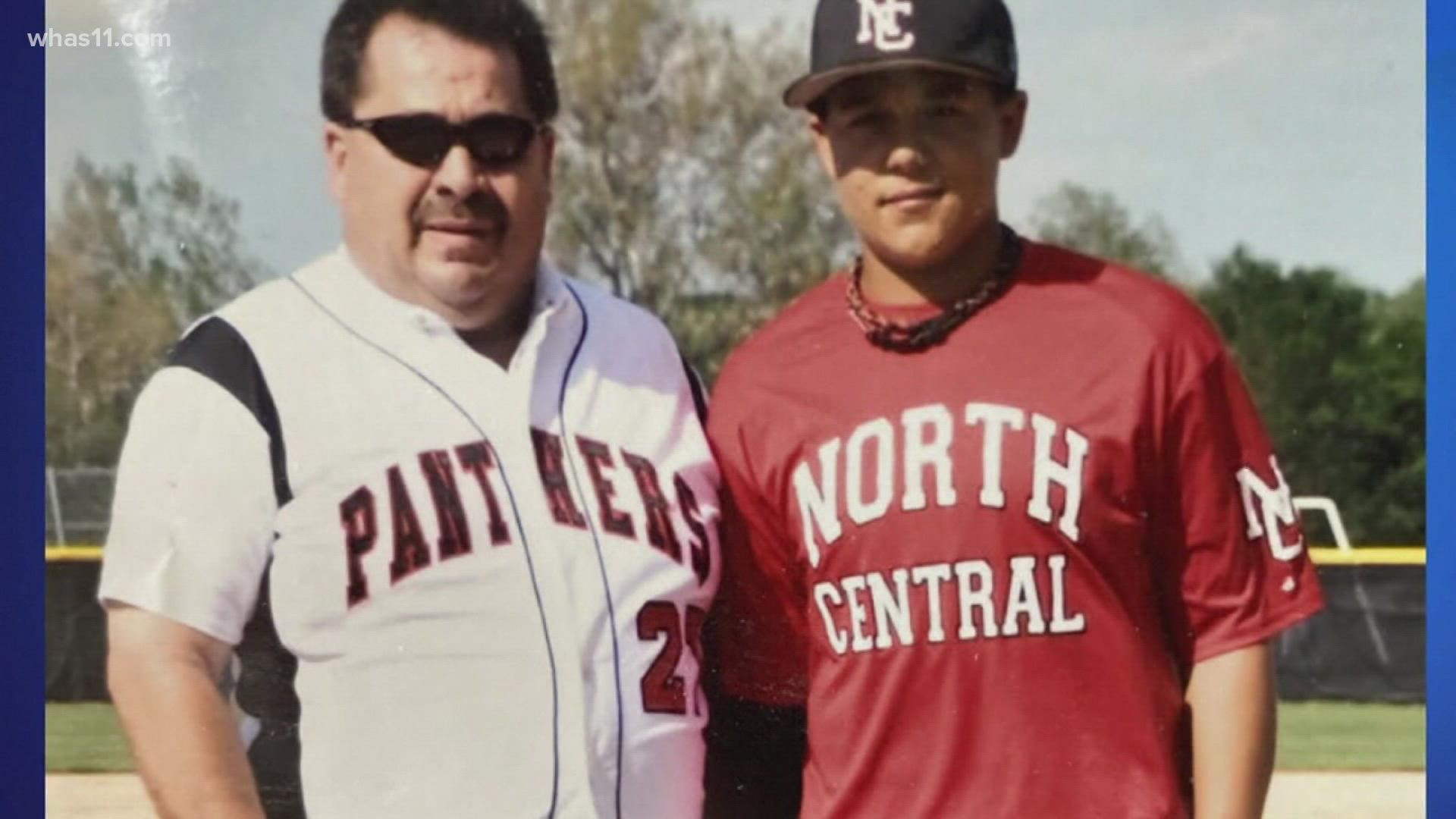 Greathouse/Shryock Traditional Elementary and Anchorage Public School were both honored alongside five other Kentucky schools this year. A total of 325 schools were honored for either their academic performance or progress in closing achievement gaps between student groups.

This was the second year that Greathouse/Shryock Traditional Elementary, part of Jefferson County Public Schools, earned the distinction.

“It would be easy to rest on our laurels, but that’s not how we work at Greathouse," said Principal Karla Davis. "Our teachers and staff work tirelessly to maintain our long history of excellence and are very deserving of this recognition.”

RELATED: 'It's our calling and we take it seriously': Retired teachers could return to class after special session

Up to 420 schools are nominated for the national competition, which is celebrating its 39th year. Since it began, more than 9,000 schools across the country have been honored as National Blue Ribbon winners.

The schools will be presented with plaques and flags during a ceremony held in Maryland in November.