Months after detectives searched for him, police said Charles Boggs has turned himself in. 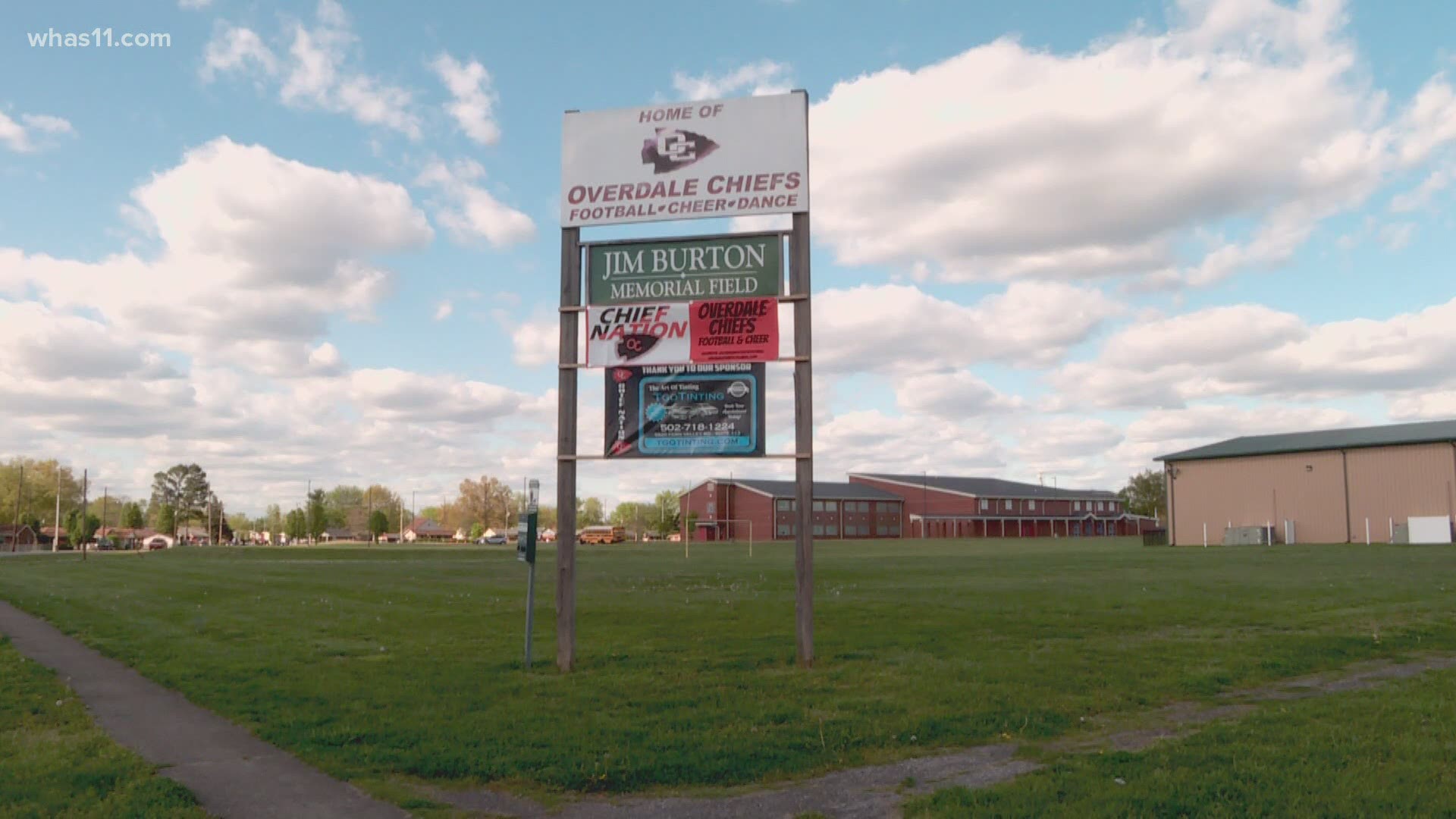 LOUISVILLE, Ky. — A former Bullitt County youth football league chairman has turned himself in after he was accused of stealing thousands of dollars.

Hillview Police Chief William Mahoney told WHAS11 News after detectives searched for Charles Boggs for several months, he has now turned himself in.

Boggs is accused of using his credit card for the Overdale Chiefs Youth Football League to withdraw at least $6,500 and make several purchases at Lowe’s and Kroger.

According to an arrest warrant, Boggs took more than $8,000 from the league.