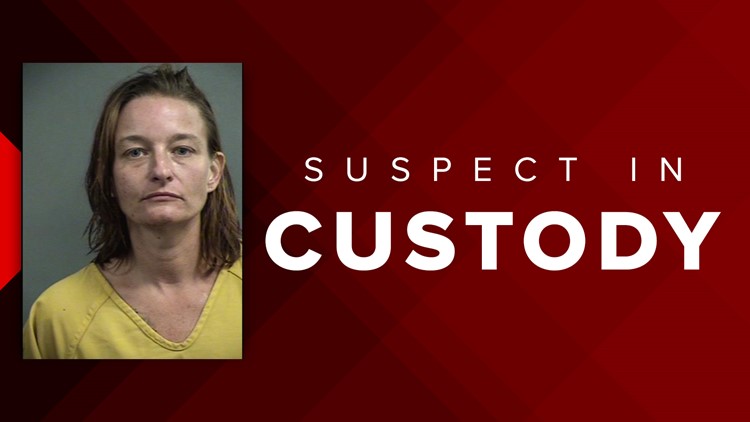 Woman steals ambulance, arrested after parking it at her house

LOUISVILLE, Ky. (WHAS11) — A woman is in custody after she drove off with an ambulance early Thursday morning.

According to police, Stacey Tomes, 41, stole the ambulance from Norton Hospital Downtown just after 3 a.m. When officers were alerted, the GPS tracker in the ambulance indicated that Tomes was driving it toward St. Matthews. The ambulance was observed by a witness in the 3900 block of Shelbyville Road.

At the intersection of Willis and Breckenridge, Tomes slammed into the back of a car that was stopped at the light. That car was pushed into a St. Matthews police cruiser that was waiting to join the pursuit of the stolen ambulance. The crash caused significant damage to both cars. It is unclear if any drivers or passengers were injured.

Tomes drove away from the crash and continued to evade police. She stopped at her home at 3519 Germaine Ct. and got out of the ambulance, attempting to run away from police. St. Matthews Police caught and arrested her.