The woman jumped into her car, got her own gun and shot the suspect before he drove away in her car 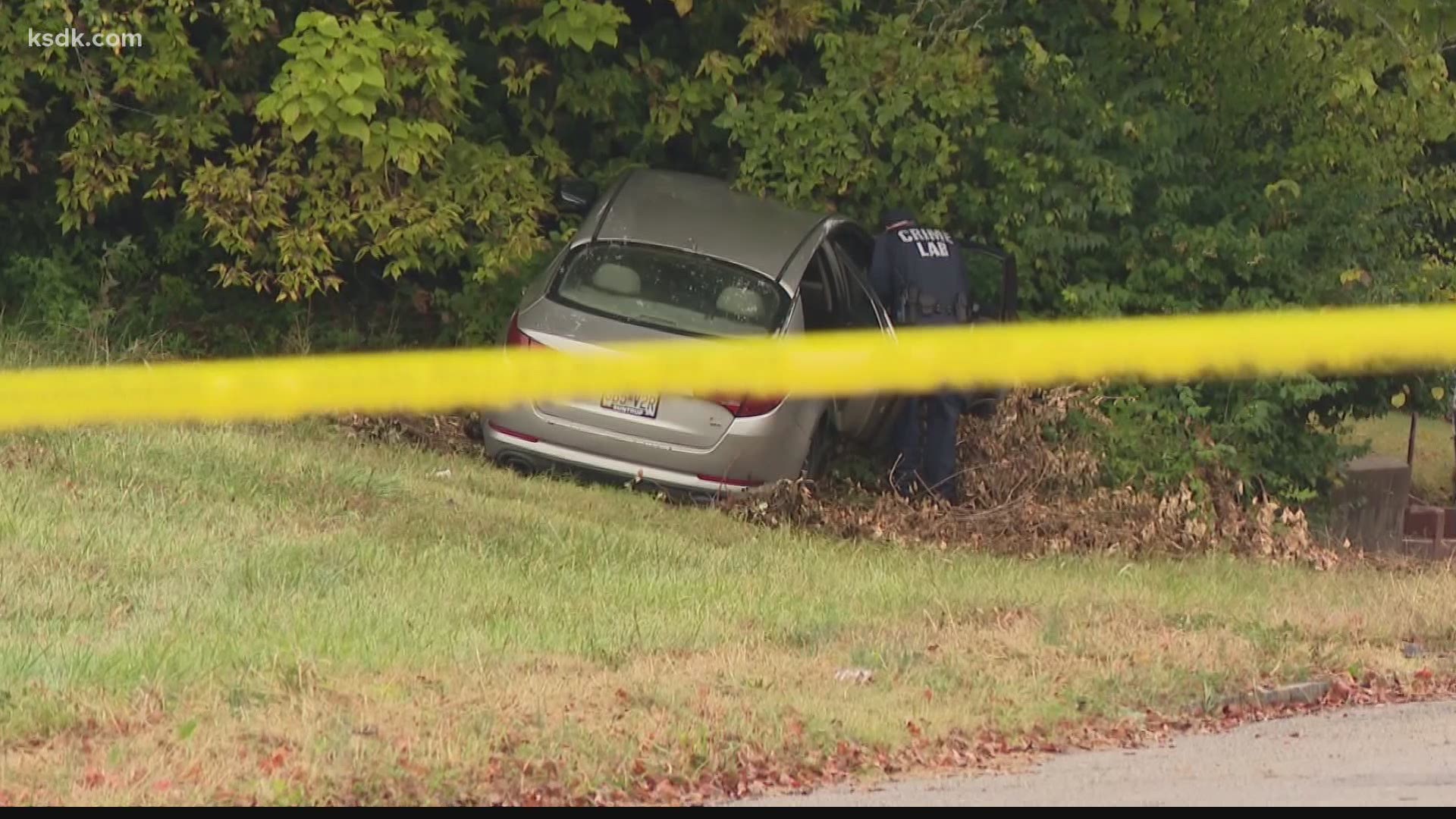 ST. LOUIS — A 29-year-old woman who told police she was robbed and carjacked in St. Louis Monday shot and killed her attacker, 5 On Your Side has learned.

The victim told police she was going into a business at about 3:30 p.m. in the 1000 block of North Vandeventer to get her paycheck and was robbed as she was returning to her car, according to a source familiar with the investigation.

She jumped into her car, got her own gun and shot the suspect once in the stomach before he fled in her car, according to the source.

At about the same time she called police, a neighboring police district got a call for an accident with injuries in the 3700 block of Finney Avenue, about half a mile away. Officers found the victim’s stolen car along with a man inside who had been shot in the stomach. He was taken to a hospital where he was pronounced dead shortly before 4 p.m.

The man was identified Wednesday as 25-year-old Tyrell Williams.

Meanwhile, paramedics treated the carjacking victim at the scene. She had an injury to her leg, which she told police she got when she fell from her car during the robbery.

Homicide detectives interviewed the victim and released her.