According to officials, the shootings took place about an hour apart in three different neighborhoods Sunday night. 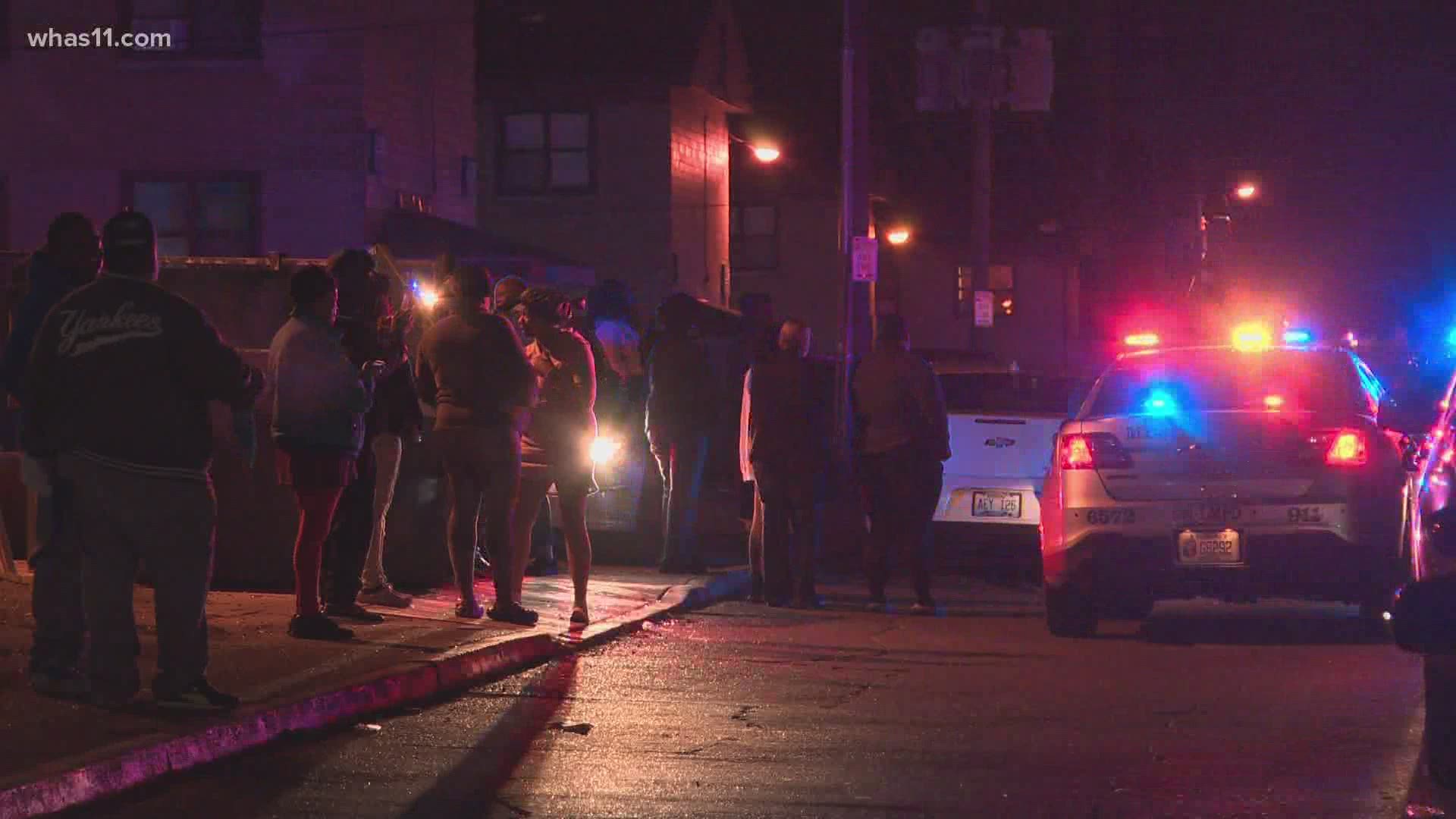 Police said the first incident happened in the Algonquin neighborhood after a woman was fatally shot.

Officers responded to the scene at the Parkway Place apartments in the 1700 block of Harrod Court around 9 p.m.

Officers found the woman, tried to render aid but were unsuccessful. She died at the scene, according to spokeswoman Alicia Smiley. She has not been identified.

"It's very important that we bring some sense of justice to the friends and family who are out here right now mourning. You can see and hear behind me -- that there are a number of people who are extremely upset and anything we can do to bring some kind of closure, some type of justice for these families would certainly be appreciated by them," Smiley said.

Police are also investigating two other unrelated shooting incidents that happened about an hour after the first one was reported.

Officers responded to a shooting in the 900 block of Esquire Alley in the Russell neighborhood around 10 p.m. When they arrived, they found a male victim with a gunshot wound. He was taken to UofL Hospital where he was pronounced dead.

Around the same time, another shooting was reported at 41st and Broadway near Cecil Ave. Officers found a man who had been shot. He died at the scene.

Police have not named any suspects in any of these cases. If you have any information on any of the three incidents, you are asked to call the Anonymous Tip Line at 574-LMPD.