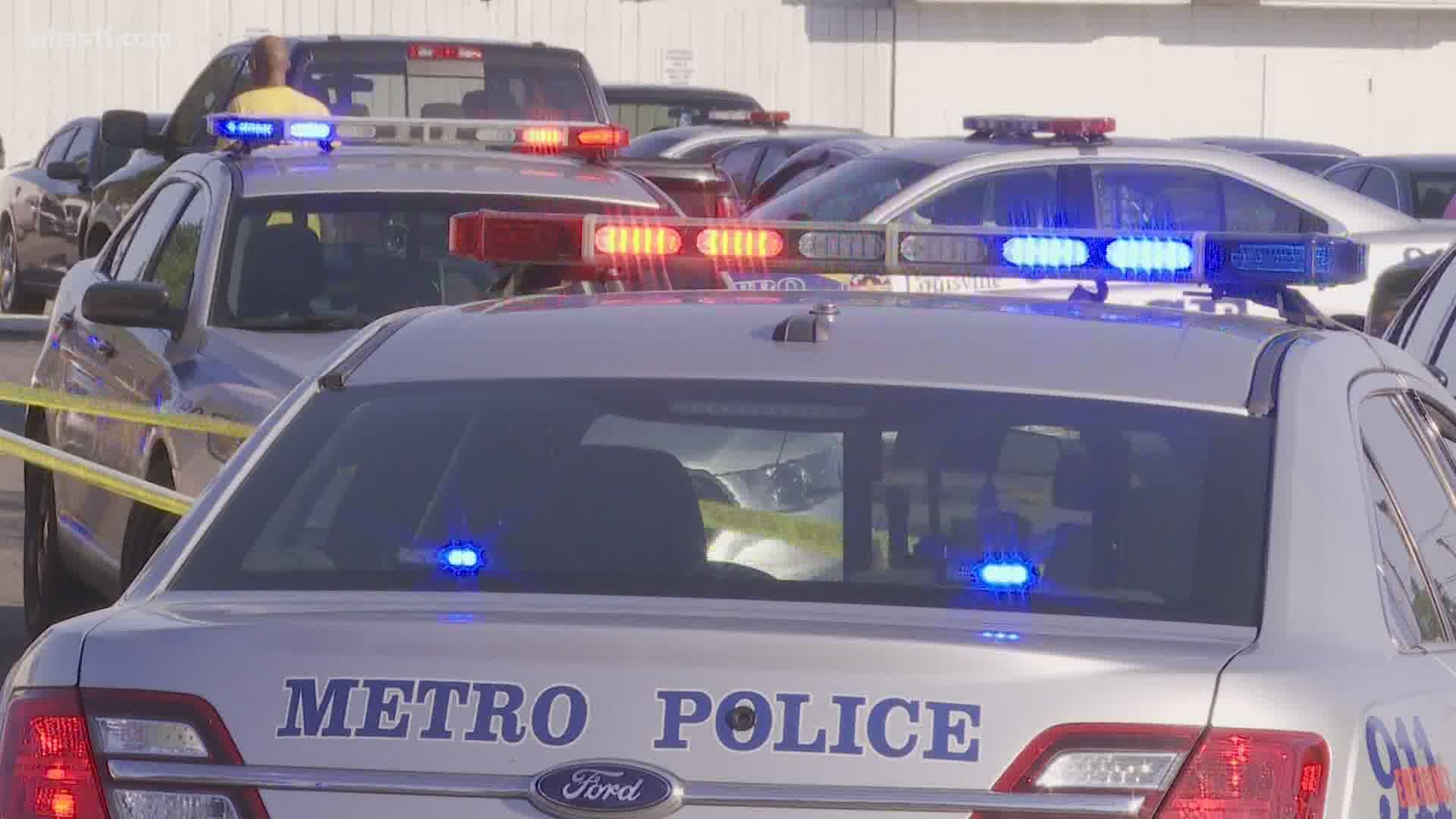 Police identified 35-year-old Amber Ray as the victim of a homicide that took place Thursday in the 5000 block of Poplar Level Rd.

The shooting happened just before 6:30 p.m. on Thursday. According to police, Ray was pregnant and the fetus did not survive.

Police also identified 18-year-old Chad Mitchell as the victim of a shooting that happened in the 3500 block of West Broadway. According to police, the shooting happened around 11:30 p.m. July 2.

Mitchell was taken to the hospital where later succumbed to his injuries, police say.

At this time, police do have any suspects in either shooting.

If you have any information on either case, you are urged to call the LMPD anonymous tip line at 574-LMPD (5673).