31-year-old Lawrence Parr was shot in the 1700 block of Patton Court and was transported to University Hospital where he died. 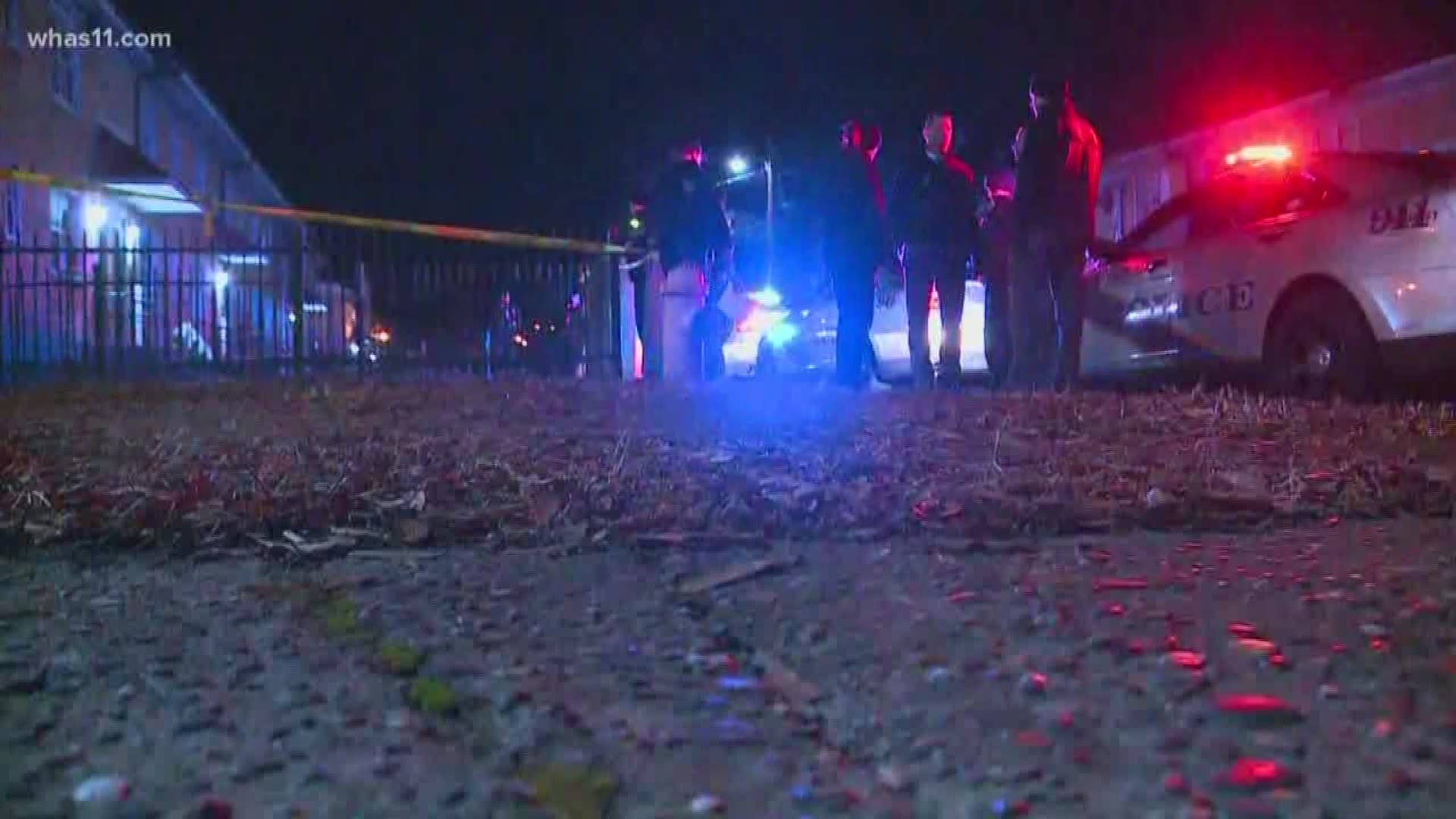 LOUISVILLE, Ky. — On Dec. 10, LMPD responded to a shooting in the Algonquin neighborhood around 9 p.m.

Police say they found a male, who had been shot multiple times in the 1700 block of Patton Court.

Police have now identified the victim as 31-year-old Lawrence Parr. Parr was transported to University Hospital where he was pronounced dead on arrival.

If you have any information that could help police, call the anonymous tipline 574-LMPD.