The coroner has identified the 25-year-old shooting victim who later died at University Hospital Saturday night. 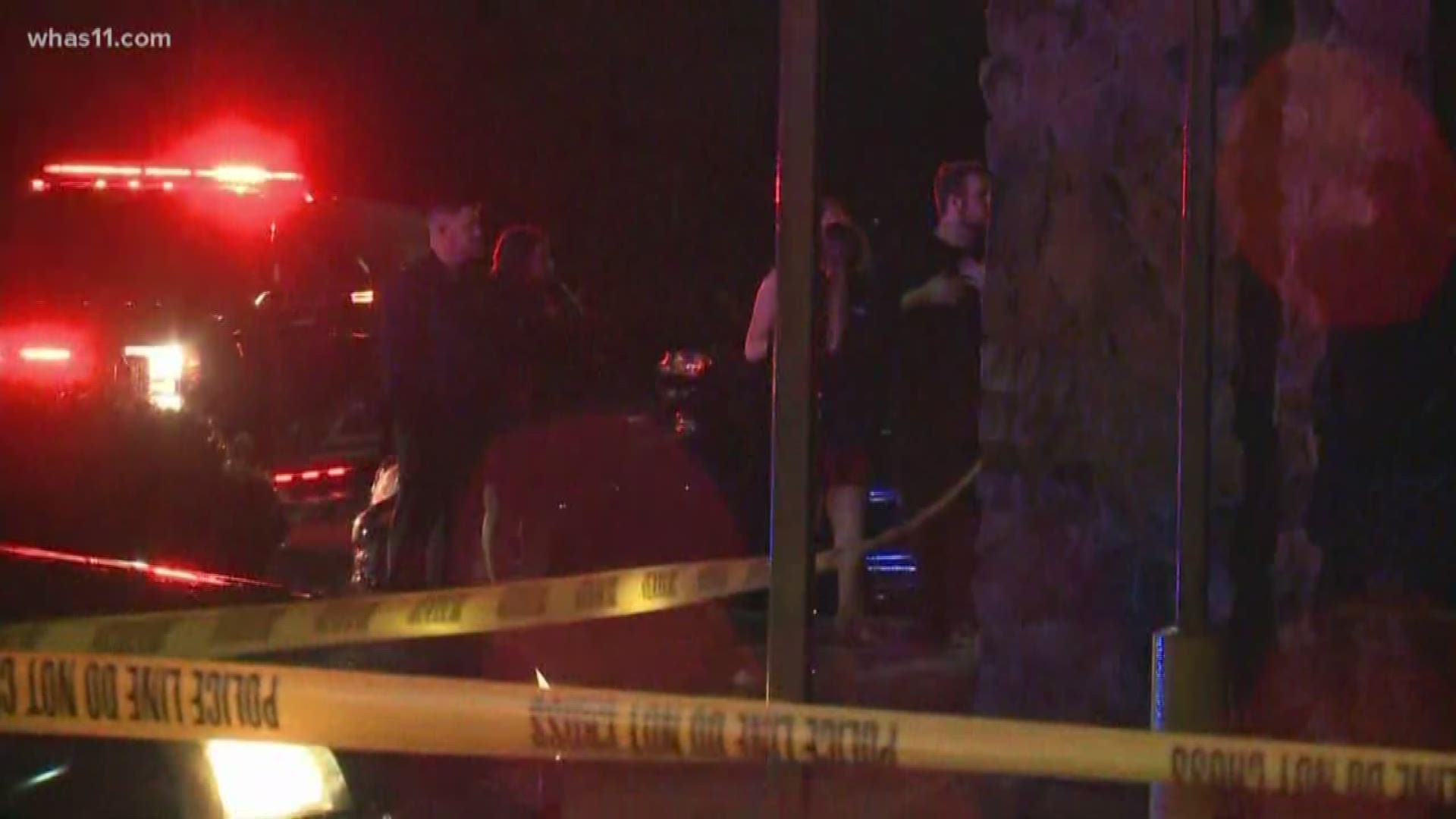 LOUISVILLE, Ky. (WHAS11) – A victim has been identified one day after he was shot inside an Okolona Olive Garden.

Jose Munoz, 25, died from a single gunshot wound, according to the Jefferson County Coroner.

Credit: Provided by Munoz's family
Jose Munoz was shot at an Olive Garden in February 2019.

Police said they responded to a call in the 4800 block of Outer Loop where Munoz was involved in some type of dispute and was shot. He was transported to University Hospital where he later died from his injuries.

Devone Briggs, 30, was arrested at 3:43 a.m. Sunday and charged with murder and tampering with evidence in relation to the shooting. Police said Briggs gave detectives a statement saying he intentionally shot Munoz.

Briggs is held on $1 million bond, and is scheduled to be arraigned Monday, February 25.