LMPD: Man found shot may have been killed during a robbery

LMPD said the death of a 50-year-old man found shot could be tied to a robbery. 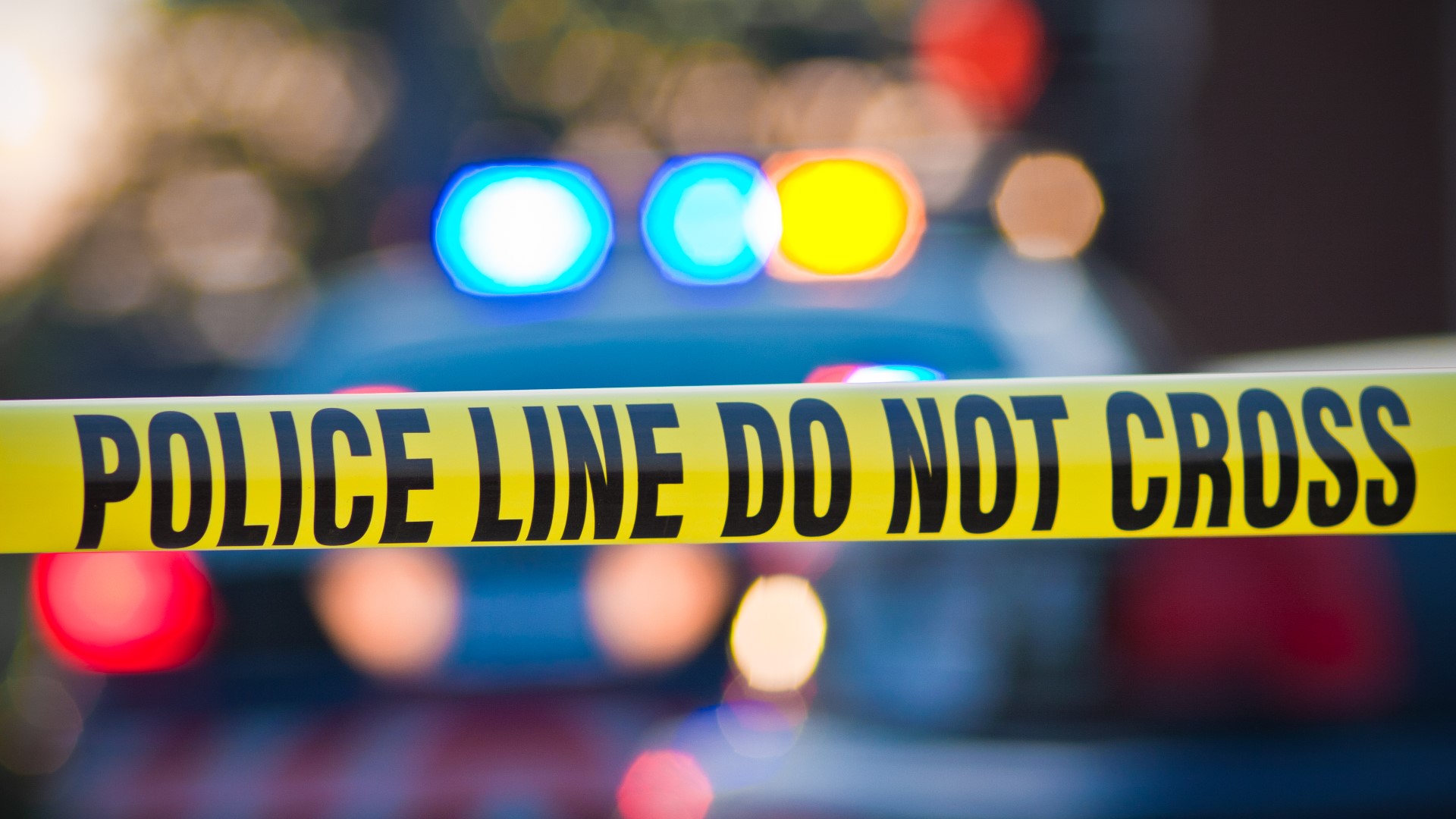 LOUISVILLE, Ky. — The victim in Monday's deadly shooting in the Shawnee neighborhood has been identified as 50-year-old David Boggs.

Thursday during a media briefing, LMPD interim chief Robert Schroeder said Bogg's death could be connected to a robbery.

"We have seen the various sales websites, whether it be the one you mentioned or a variety of others that can be used as tools for people to be robbed, and I think that's what you're looking at there. Probably a robbery that went bad," Schroeder said.

Second Division officers responded to a Shot Spotter call in the 600 block of South 40th Street around 5:30 p.m. on Monday where they found Boggs.

He was pronounced dead at the scene.