After watching UNSOLVED's story on Jane Doe's cold case, a national agency reached out to detectives in an effort to close the case once and for all. 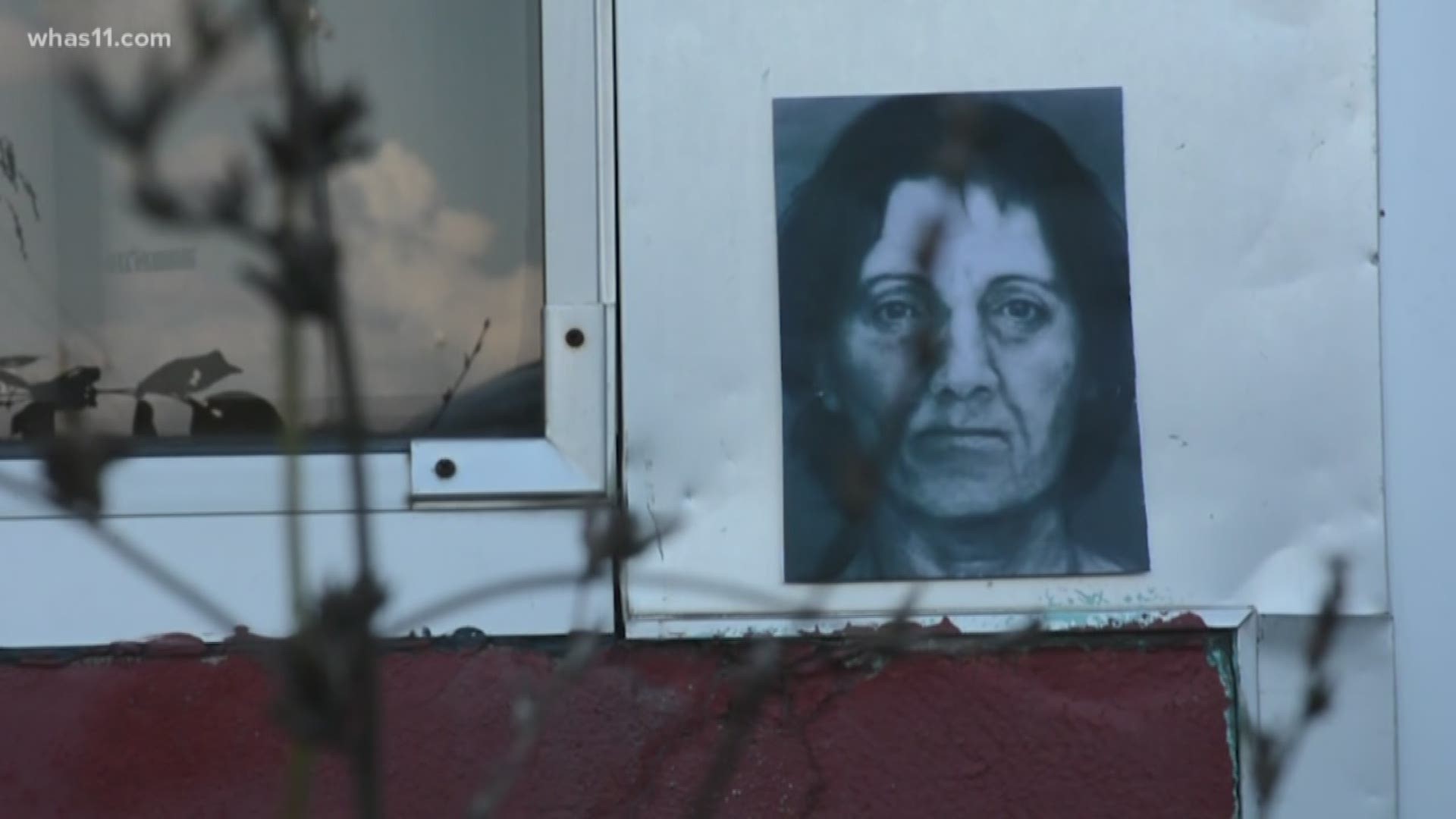 Jane Doe's story is not over. Three months after the UNSOLVED team highlighted Jane Doe's case in November 2018, a national agency has reached out to help detectives.

Parabon NanoLabs, a company in D.C. that develops nanopharmaceuticals and does high-tech DNA testing for law enforcement agencies, saw Doe's story and offered to provide their services to Kentucky State Police.

The company can take the DNA from Jane Doe's hair samples and match it with people who have previously submitted DNA. This will allow for a detailed description of Jane Doe and a profile on genealogy sites, Samu said.

"Its the most modern, up-to-date system that can get an actual picture of what this person looks like, which would be far greater than the situation we've had in the past," Endre Samu, the lead detective on Jane Doe's case, said.

Because detectives believe Jane Doe was a victim of sexual assault due to the conditions she was found in, detectives were able to pay for DNA testing through the help of the grant money offered by the Kentucky Attorney General's office for sexual assault survivors.

"There are always challenges when working cold case investigations, but it's thrilling work and it is very fulfilling to be able to say that we are a part of being able to bring change and reform to the criminal justice system for the benefit of sexual assault survivors," Carey Aldrige of the Attorney General's office said.

With a wider range of options, detectives are hoping they will get closer to cracking the case than ever before -- an identity gives investigators new interviews and suspects.

"By connecting the DNA line, we'll be able to find out who she actually is," Samu said. "It's going to help to tie up loose ends, to not only identify the person but show the connection to some possible suspects we already have in sight."

Samu said they should know in the coming weeks if they are able to extract viable DNA, and if they can, results will come back in about six months. He said he believes this testing will help detectives finally solve Doe's case.

The UNSOLVED team will continue to update this story as detectives find more leads.

Read Jane Doe's entire story here. Get a behind the scenes look at her story here.