The Bardstown team discusses the FBI's decision to step in and the recovery of possible human remains. 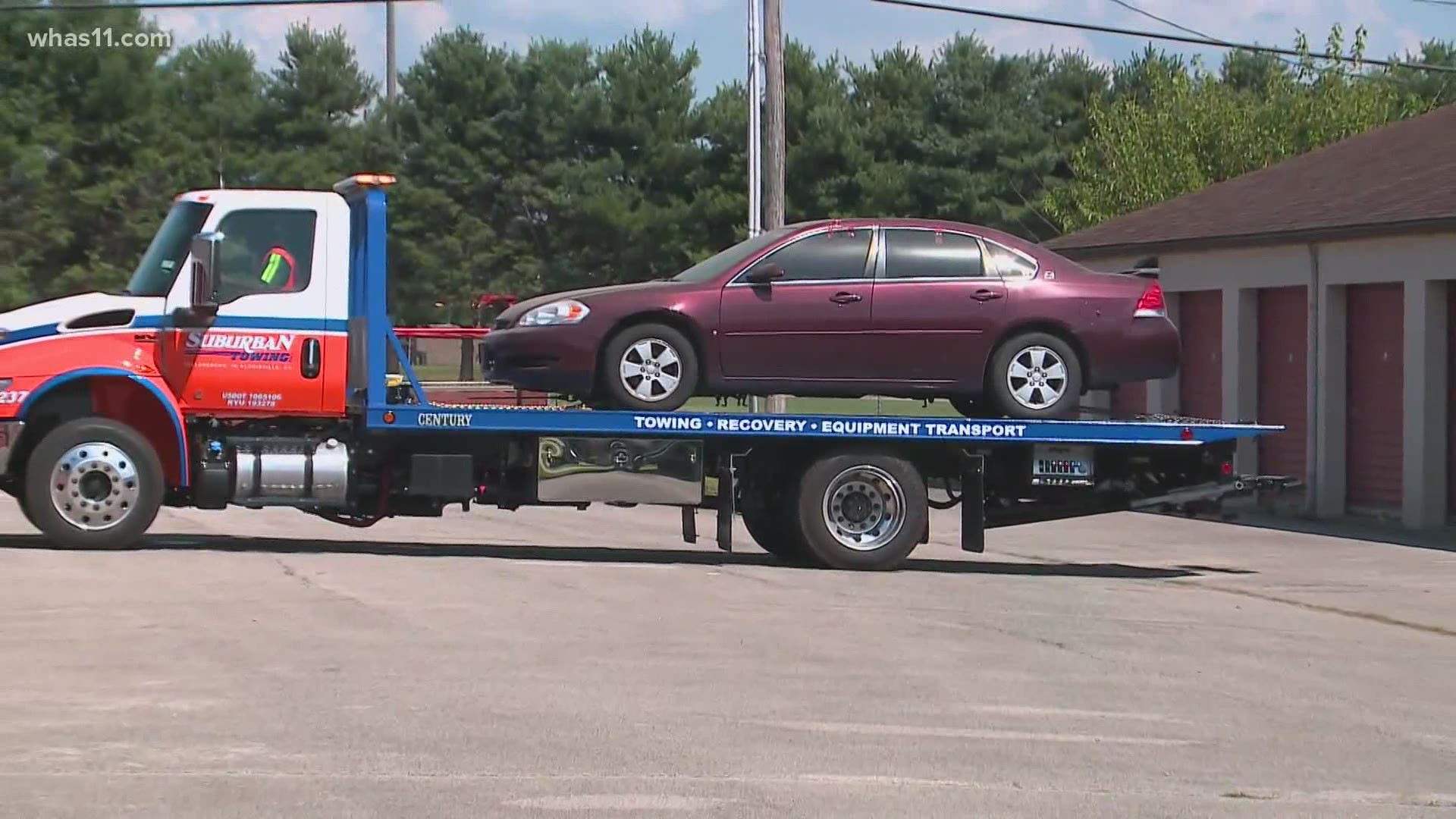 BARDSTOWN, Ky. — Nearly one year after WHAS11 and VAULT Studios announced the Bardstown podcast, major developments have happened in the investigation into Crystal Rogers' disappearance.

In a new bonus episode, the Bardstown team discusses the FBI's decision to step in, the recovery of possible human remains and how the community is reacting.

Listen to the newest episode now:

Bardstown is available on Spotify, Apple Podcasts or any other streaming service.

Listen to the entire series here:

On Thursday, the FBI announced it would take the lead on the investigation into Crystal Rogers' disappearance. The news came two weeks after possible human remains were discovered in Nelson County. Rogers' family said they have received no word on the identity of the remains at this time.

More than 150 investigators have spent time executing search warrants at multiple Bardstown locations, including the home of main suspect Brooks Houck. Agents were seen going through Houck's home, his brother's home and their family's farm.

The FBI also executed a search warrant at Rogers' family's storage unit. Rogers' mother, Sherry Ballard, kept evidence like her daughter's car at her storage unit since the disappearance.