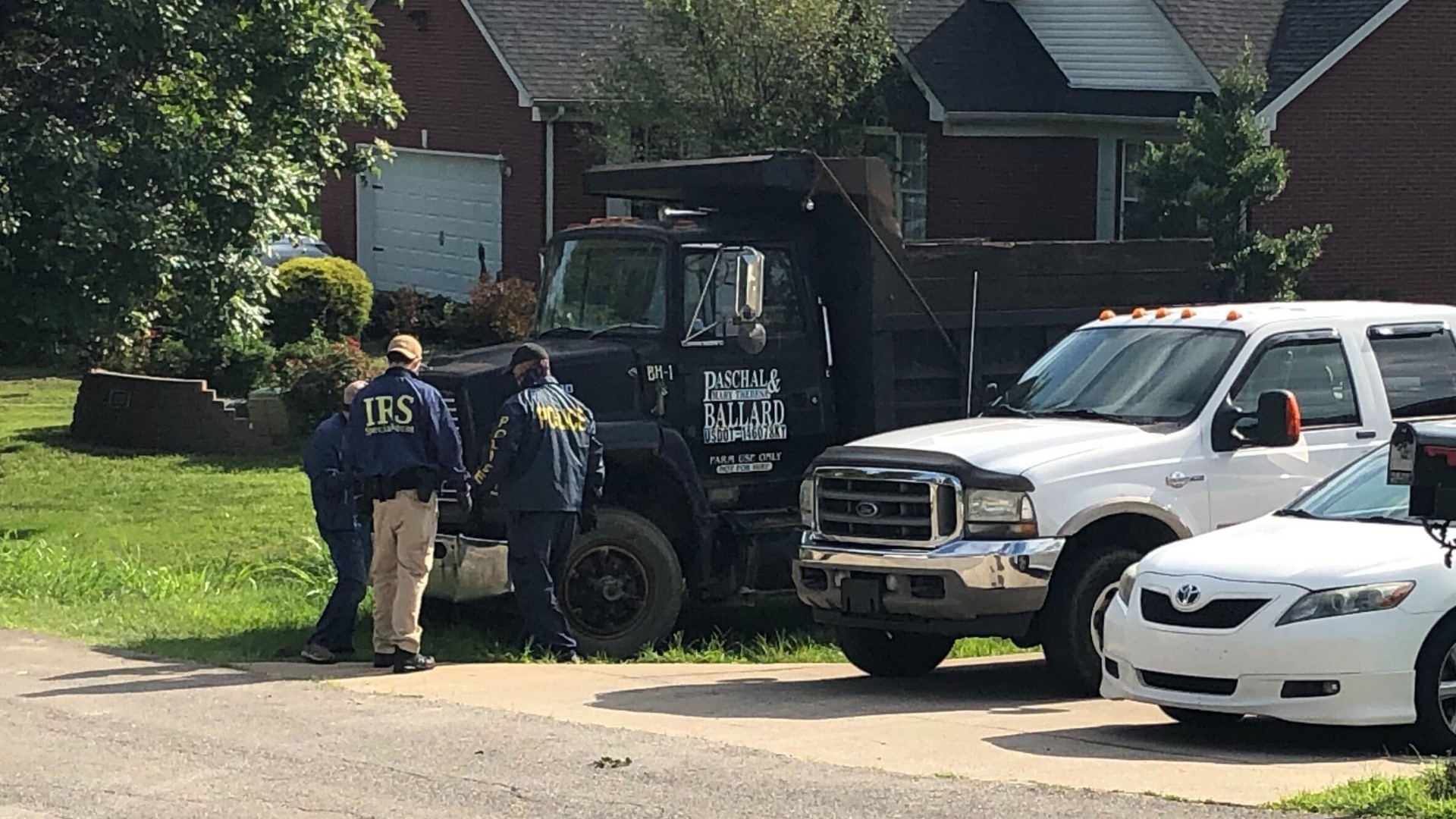 BARDSTOWN, Ky. — According to a press release, the FBI Louisville agency is now leading the missing person case of Crystal Rogers in Bardstown.

FBI Louisville will be working with several federal, state, and local partners to include the Internal Revenue Service, the Kentucky State Police, and the United States Attorney’s Office in the investigation.

As part of the effort, the FBI says more than 150 state and federal law enforcement officers began executing nine federal search warrants and will be conducting more than fifty interviews.

Nelson County Sheriff Ramon Pineiroa said his office has been working with the FBI for the last 19 months before officially turning over the case.

"The FBI simply has resources that are not available to us," Pineiroa said.

According to WHAS11 photojournalists, police are on the scene at homes owned by Brooks and Nick Houck. Brooks Houck was Rogers' boyfriend at the time of her disappearance, and was named a main suspect in the case in Oct. 2015.

This announcement comes two weeks after the FBI's Evidence Response Team was called in to recover possible human remains in Nelson County. However, Rogers' family says they received no information on the remains since then.

The release says by utilizing federal resources and expertise and bringing a fresh perspective to the case, those responsible for Rogers' disappearance will be brought to justice.

“I have committed publicly and privately that delivering long-sought justice in Nelson County is the highest priority case of the United States Attorney’s Office,” said U.S. Attorney Russell Coleman. “Today’s efforts by our stalwart FBI, IRS, and KSP partners is a major step in honoring that promise.”

The missing person investigation has been ongoing for the last five years, Rogers' family and the community of Bardstown still seek answers.

“I ask that members of the community think back to July 3rd and 4th of 2015," said FBI Louisville Special Agent in Charge Robert Brown. "For those individuals who have information about this incident but who have not yet spoken to law enforcement for whatever reason, please contact us. A hallmark of the FBI is we never give up. The FBI is committed to bringing those responsible to justice, but we are going to need the community’s assistance.”

A $25,000 reward has been established for information leading to the current whereabouts of Crystal.