Police: Driver caught on surveillance was inside house during Netherland murders

Kathy and Samantha Netherland were brutally murdered at their Bardstown home in 2014. Their killer was never found. 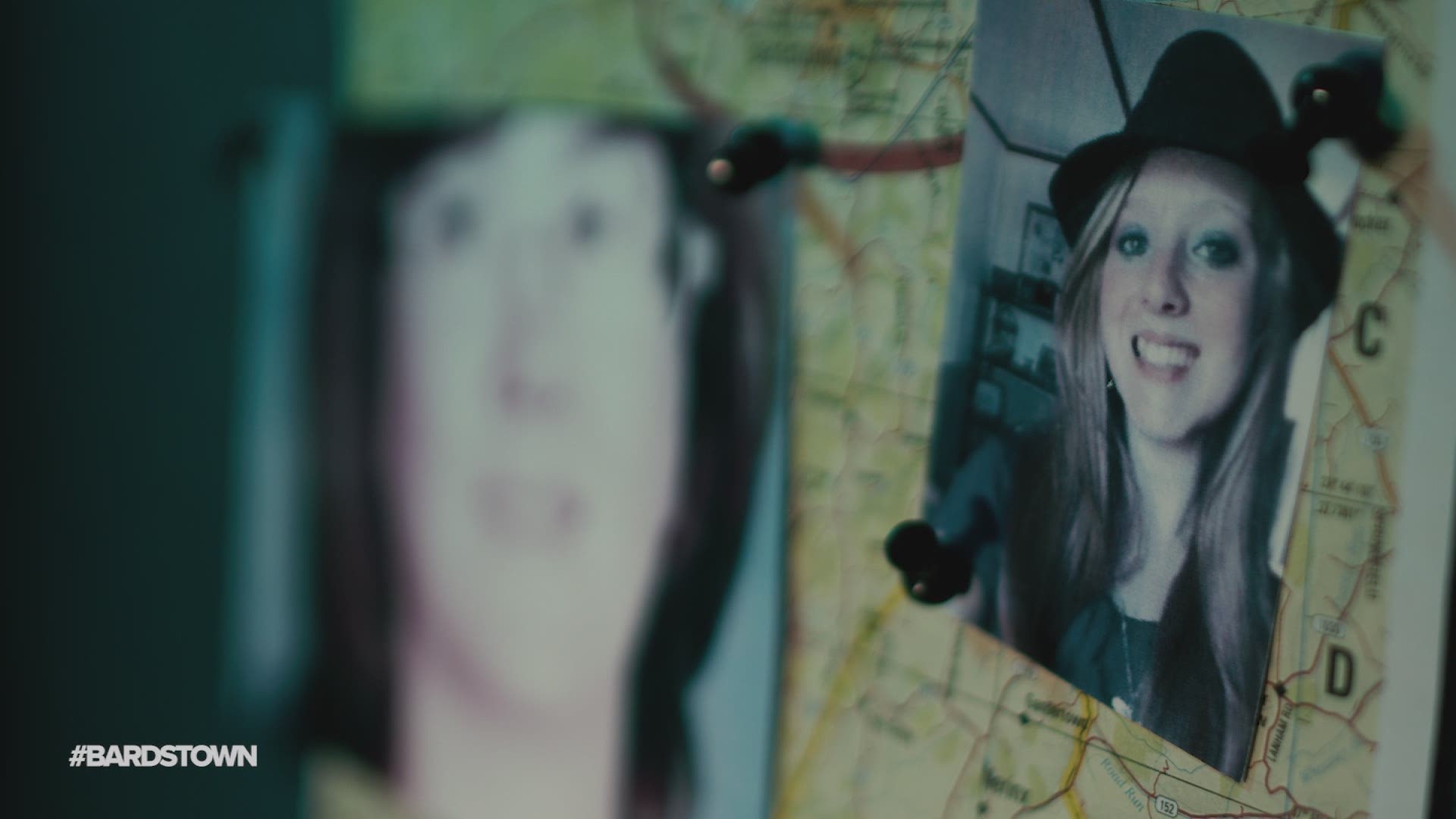 BARDSTOWN, Ky. — A Bardstown mother and daughter who had already gone through so much were attacked and brutally murdered in their own home. No one knows why. No one knows who did it. Their cases are still unsolved.

No one had ever heard a bad thing about Kathy and Samantha Netherland. The two, police said, were beloved by those who knew them.

"They were two really good people who tried their best to make their surroundings better,” relative Stacey Hubbard said.

Kathy was an elementary school teacher in Bardstown and Samantha was a typical teen, getting ready for prom and stressing over schoolwork. Their family was like any other, doing their best to stay positive even after recently losing the family patriarch to cancer.

“During the course of our investigation, we have seen that they are just upstanding citizens,” Scotty Sharpe with Kentucky State Police said. “You know, a student and a teacher—just like your neighbor.”

The two’s reputation made it all the stranger when Kathy did not show up for work one April morning. When police went to check on the teacher, they were shocked at what they saw: Kathy and Samantha, two people described as all that is good, brutally murdered in their own home.

Samantha, a young, hopeful teenager, had been stabbed—her throat cut. Her mother, Kathy, had both knife and bullet wounds. The two had been beaten and killed.

The details of their deaths were dark despite police finding no reason to connect them to any bad people or situations. There were few clues, but surveillance footage did catch a black car near the home that night.

“Whoever was in that car was in that house during the time this crime was committed,” Jeremy Thompson of KSP said.

Police were never able to find the car—or a suspect—in their case. People speculated that the two might have been connected to Jason Ellis or that a family member might have killed them. Police said Samantha’s older sister, Holly, has worked with investigators to try to find answers.

“Everybody is a suspect to a certain extent,” Sharpe said, “but I can say that the older daughter has been cooperative with the investigation and has talked to us and spoken to us and keeps in touch with us at all times.”

Still, no connections or rumors were enough for an arrest.

“I miss them more than anybody in the world,” Holly Netherland said. “No one realizes just how much I wish I could trade places with them."

Locals said the story of the Netherlands’ deaths shook the town. How could such sweet, innocent people be so viciously attacked and killed?

“Like the Jason Ellis murder, that floored the community because they weren't…they weren't bad people there,” local blogger Richard Cauldwell said. “There was nothing about their public personas to suggest that. And the fact that they died so gruesomely—the fact that that kind of thing could happen right here in this area—it shocked a lot of people.”

Just seven months after their deaths, the Netherlands’ home was sold at an auction for $41,000. A new playground was also dedicated to Kathy the next year. People continued to push on, but their murders would not be the last to disturb Bardstown.

The Ballard family faced two tragedies within two years: the disappearance of Crystal Rogers, and the murder of her father, Tommy Ballard, just over a year later. WHAS11 will spotlight their family’s stories next on BARDSTOWN.