Three charged across two states in connection to the murder of Bernard ‘Cowboy’ Hopkins. 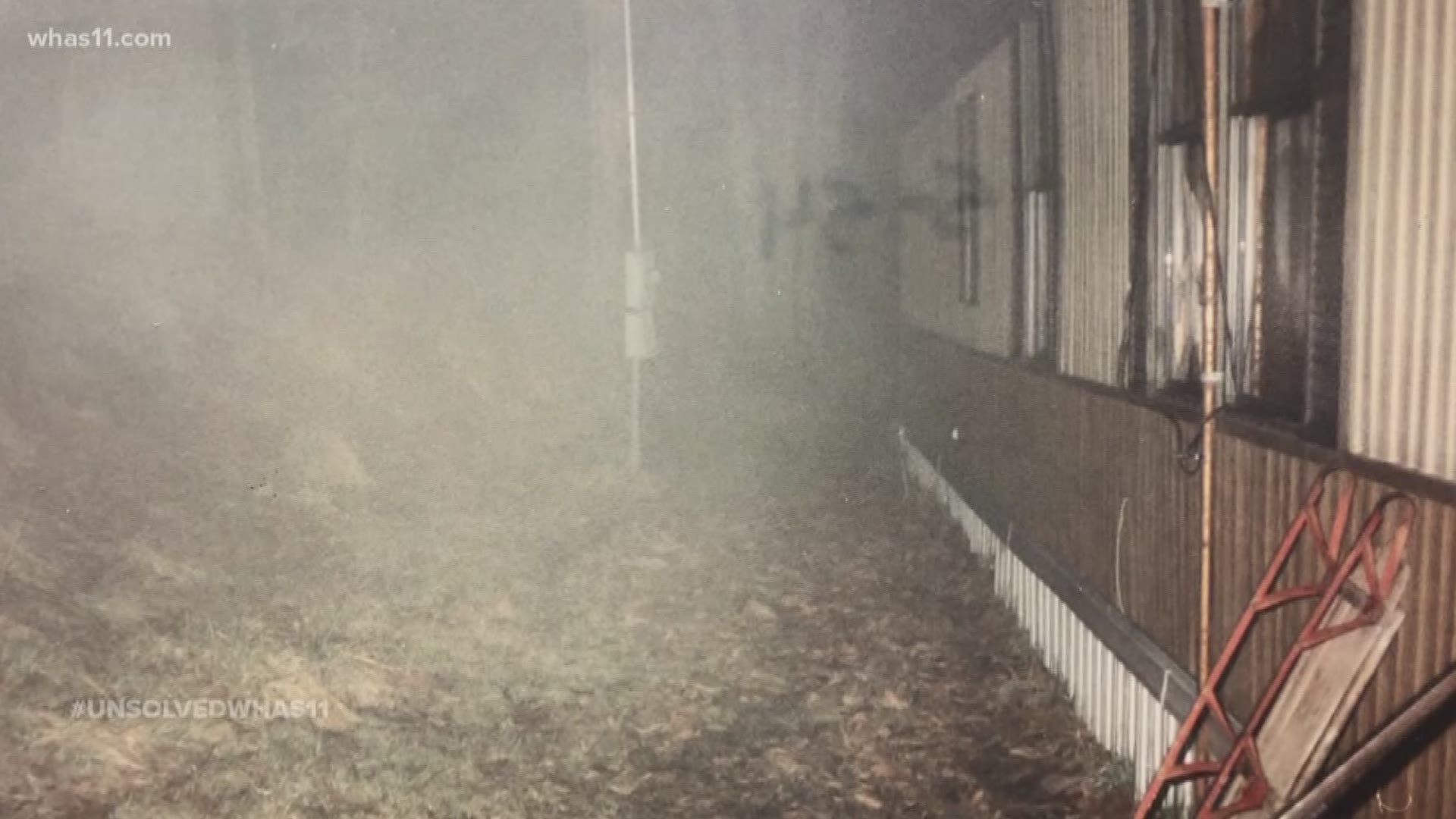 GALLATIN COUNTY, Ky. — Arrests have been made in the murder of Bernard 'Cowboy' Hopkins after one family has waited three decades for answers.

Hopkins was 32-years-old when he was killed by a single gunshot wound between the eyes. The bullet came through a living room window and struck Hopkins while was sleeping on the couch, authorities say.

A hole in his trailer's window the only sign that something had happened.

On March 20, three people were indicted and charged in connection to the 1989 Gallatin County murder, according to Commonwealth Attorney Louis Kelley.

Sharon has been charged with Complicity to Murder and Solicitation of Murder and was lodged at the Switzerland County Detention Center in Vevay, IN.

Satchwell has been charged with Murder and was lodged at the Boone County Detention Center.

Asher has been charged with Tampering with Physical Evidence and Criminal Facilitation to Murder and was lodged at the Leslie County Detention Center.

The case remains ongoing at this time.

The UNSOLVED team has been following this case.

RELATED: UNSOLVED | Behind the Scenes of Killing Cowboy