Police are warning the campus community after a woman was physically and sexually assaulted at the Retreat at Louisville apartments over the weekend. 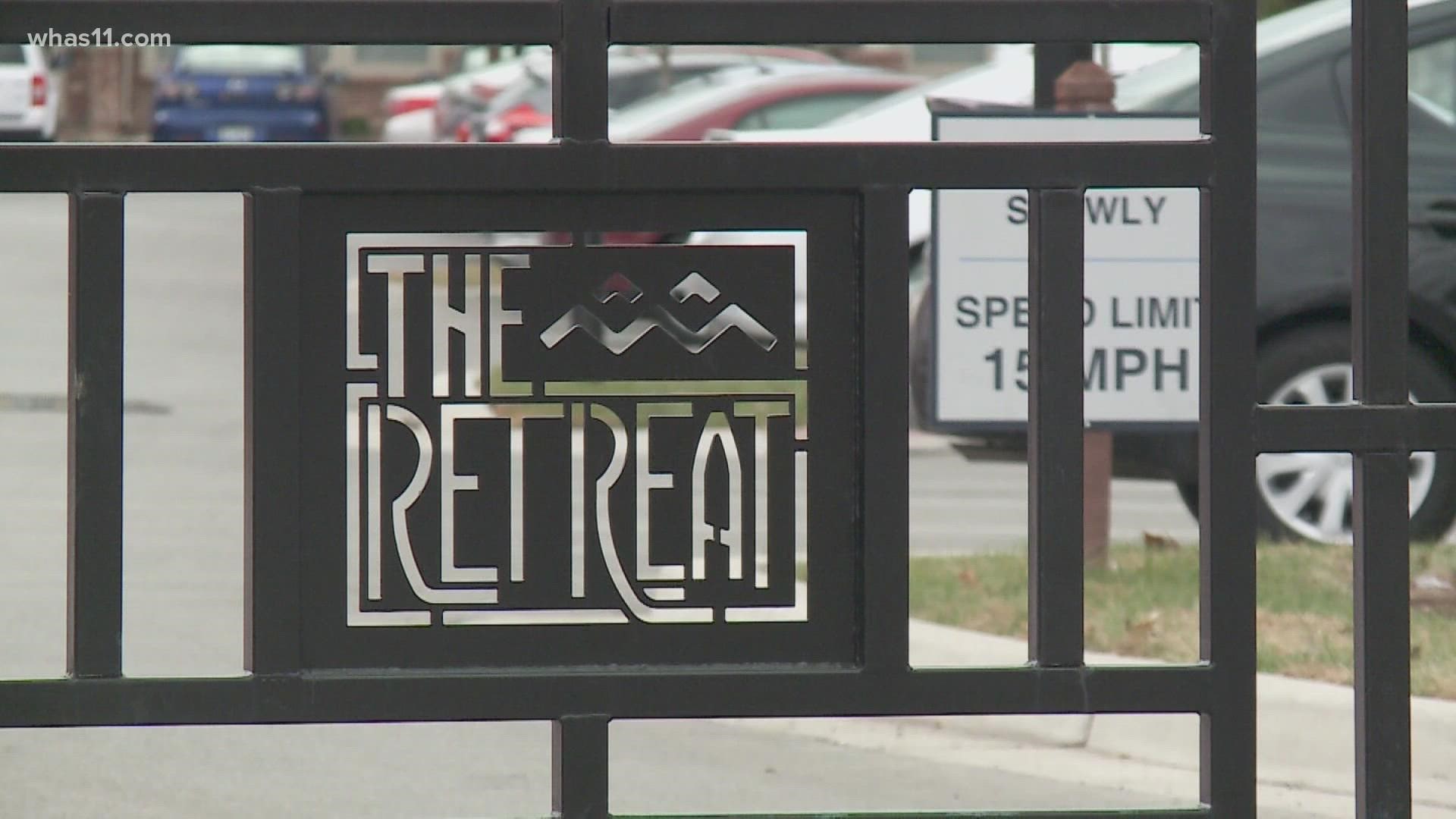 LOUISVILLE, Ky. — The University of Louisville is reminding students to stay alert as both campus and Louisville Metro Police investigate what they call a “sexual predator.”

In an email shared with the UofL’s campus community, ULPD said an armed robbery took place over the weekend at the Retreat at Louisville off-campus housing. Police said a suspect broke into an apartment and sexually and physically assaulted a woman inside.

Police said there were rumors about access and potential ties to vehicle break-ins and unmarked key fobs. However, they said their preliminary reports don’t show a direct link.

The email said there were three other incidents reported previously – two in late July which was reported to LMPD, and one in August where campus police investigated near University Pointe.

Police said the descriptions of the suspect are vague because they have worn a face-covering during each incident.

ULPD has placed additional officers around campus and nearby housing during the evening and early morning hours.

Students are asked to stay aware of their surroundings and be sure to: