The mother of the JCPS student, who was killed in a drive-by shooting at a bus stop Wednesday, is asking the community to step up with answers. 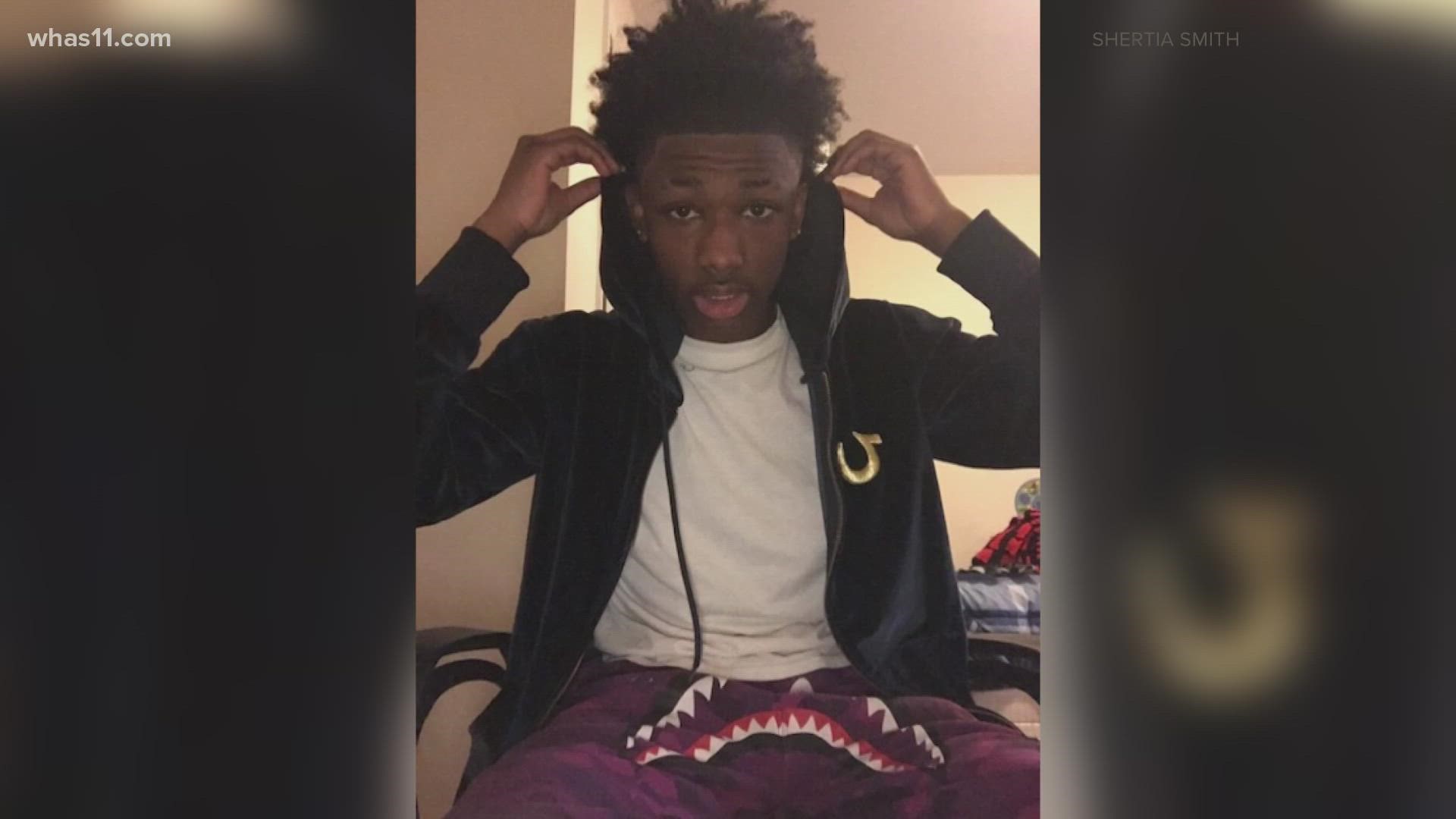 LOUISVILLE, Ky. — Editor's note: An earlier version of the article listed the funeral for Tyree Smith as Oct. 1. The correct date is Saturday, Oct. 2.

Tyree Smith's parents Sherita Smith and Eric Shirley are still in shock after the tragic death of their 16-year-old son who was shot while waiting at the school bus stop Wednesday morning.

"He didn't hang with a crowd, he wasn't in gangs," Smith said. "He wasn't hanging with boys that carried guns. It is just senseless that this happened to my kid on the school bus going to school."

She shared Tyree had just walked out the door that morning with his younger sister before she got the call.

"He walked out of my door a happy, healthy kid," Smith said. "And said 'mama, I'll see you later,' going to school talking about his paints and called me three minutes later saying that he got shot."

Smith said when her son called her — she immediately went to help him hoping that his injuries weren't too serious. However, doctors at the hospital said they lost his pulse.

A young life — with a bright future taken away, leaving a community heartbroken and a family wanting answers. A $10,000 reward has been offered for information leading to the arrest of the person or people responsible.

"I feel like if you raise your kid the right way and they're building a great path, they should have a path to success and that's what I felt about my kid and this to be how my son's life ends is just terrible," Smith said.

Funeral arrangements for Tyree have been made for Oct. 2 from 10 a.m. to noon at King Solomon Missionary Baptist Church.

The service is open to the public. A visitation will be held before the funeral service.