Louisville Metro Police were called to the scene around 5:15 p.m. Wednesday. They located two victims who had been shot multiple times. 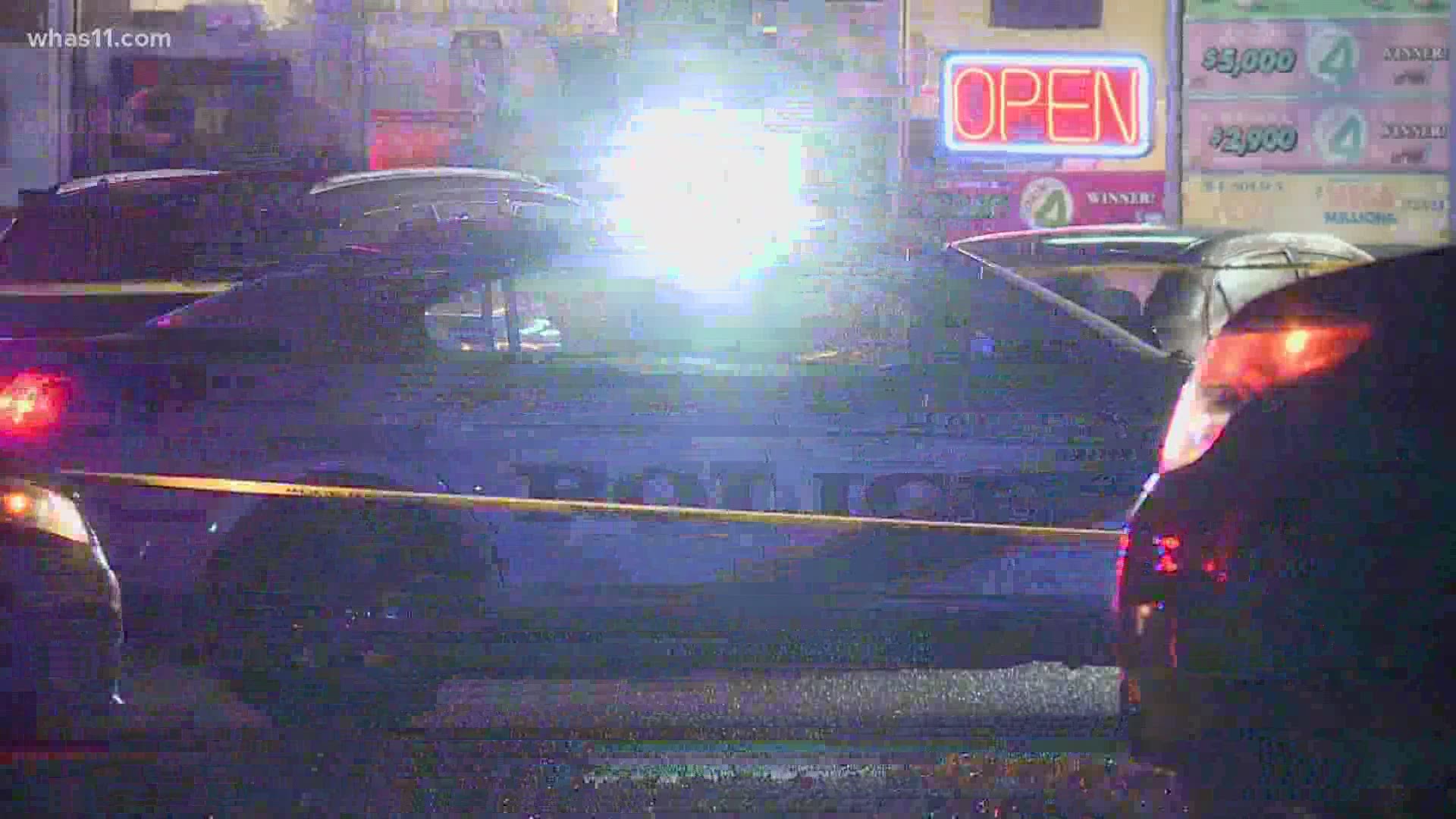 LOUISVILLE, Ky. — Two people are dead after a shooting in the 1600 block of Gagel Avenue near McDeane Road.

Louisville Metro Police (LMPD) were called to the scene around 5:15 p.m. Wednesday. They located two victims who had been shot multiple times. Both were pronounced dead at the scene.

The coroner identified the victims as Tyron Grant, 23, and John Johnson, 26.

LMPD's Homicide Unit is investigating. There are no suspects at this time.

Anyone with information in this case is asked to call the anonymous tip line at 574-LMPD.