A 14-year-old was taken into custody in connection to the homicide of another teen in April. 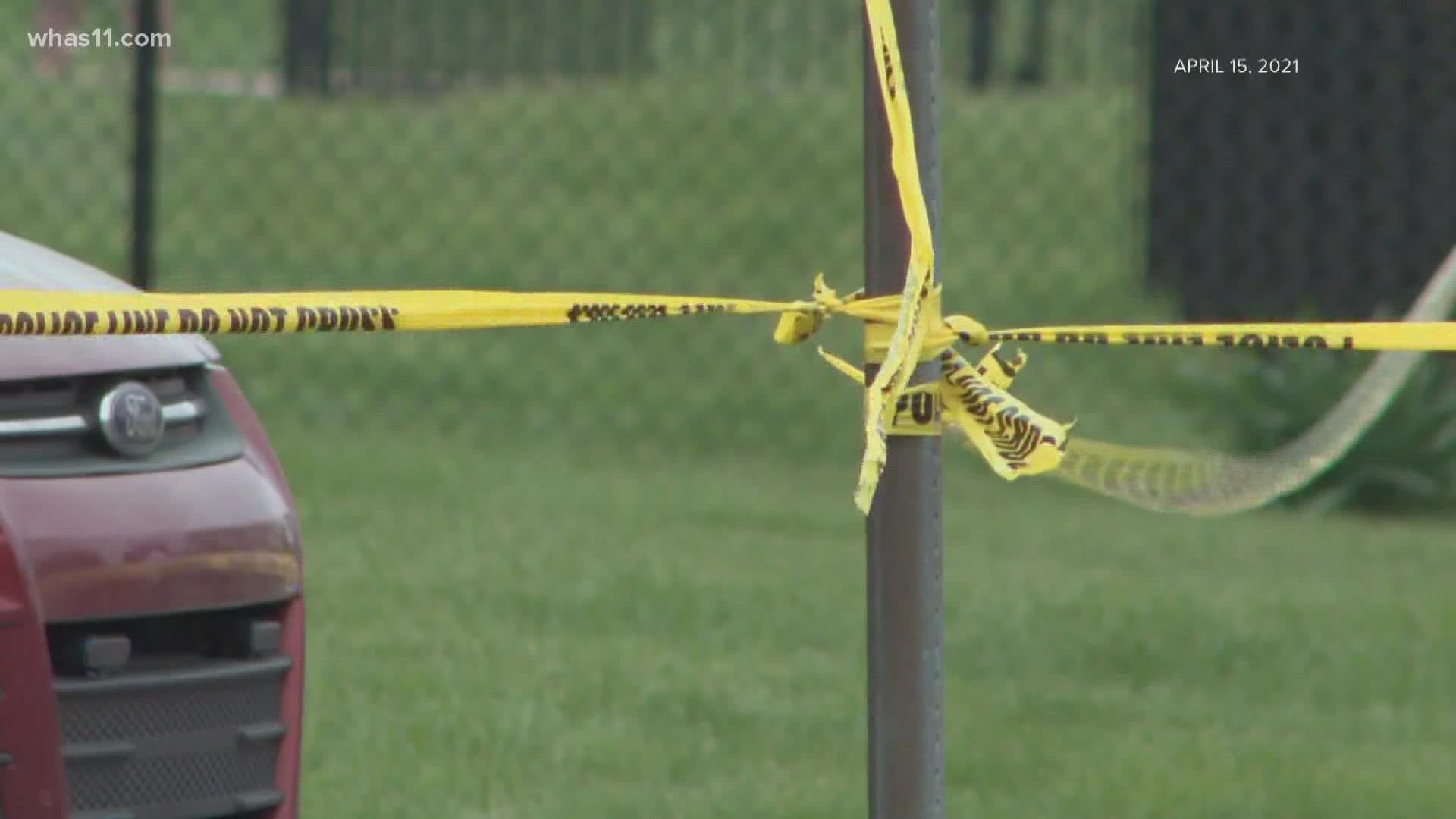 The Louisville Metro Police Department (LMPD) has made in an arrest in connection to a murder of a 14-year-old.

Friday, police said another 14-year-old was taken into custody and was charged with murder. The shooting happened in Louisville's St. Denis neighborhood April 14.

The victim was taken to University of Louisville Hospital in critical condition. He succumbed to his injuries.

"Very tragic...another young person suffering like this," LMPD spokesperson Dwight Mitchell said at the scene of the homicide in April.

LMPD did not release the name of the teen taken into custody.