Kevon Lawless was charged with the murder of 21-year-old Brandon Waddles and his three-year-old daughter, Trinity Randolph. 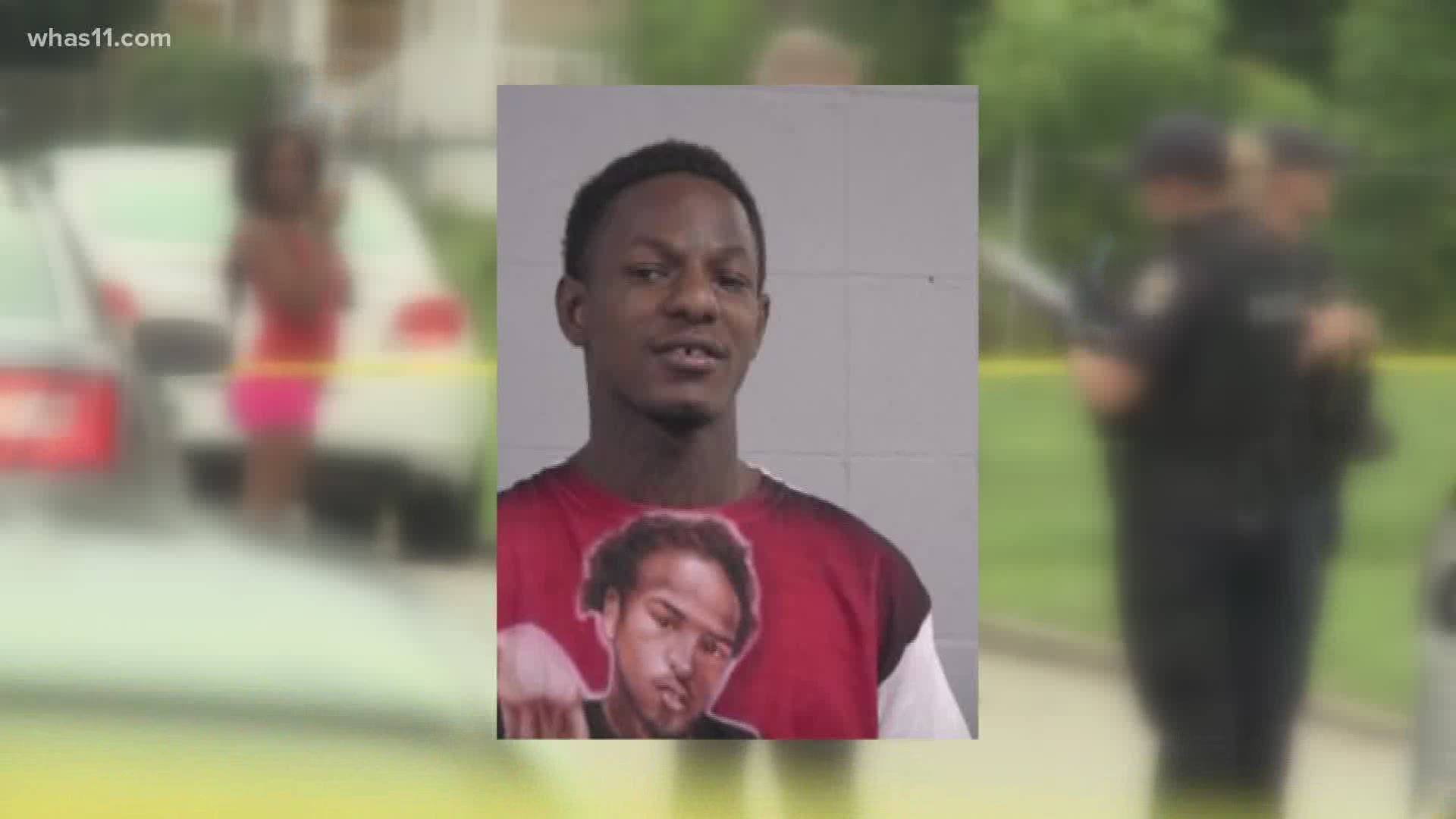 LOUISVILLE, Ky. — Another man has been arrested in connection to the shooting death of a Louisville father and his three-year-old daughter.

According to Louisville police, Kevon Lawless was charged with the murder of 21-year-old Brandon Waddles and his daughter, Trinity Randolph.

The two were shot at a home in the Jacobs neighborhood Aug. 14. Waddles was found dead at the scene, while Randolph was taken to Norton Children's where she later died.

Detectives previously arrested and charged 28-year-old Evan Ross with facilitating the shooting. Ross' car was seen on surveillance footage near the site of the shooting, and police said he later admitted his involvement.

Lawless was also charged with first degree burglary and possession of a handgun by a convicted felon. LMPD said the investigation remains ongoing.

Randolph was laid to rest Friday, with her family saying they were happy to see LMPD working to solve the cast quickly.

"Once the trial and everybody is held accountable, I think that’ll be better relief for us," Randolph's grandfather Tyronn Howlett said. "This 3-year-old child never did anything to anyone in life and I think someone needs to be held accountable at the highest level for this."

Randolph and Waddles are just two of around 100 homicides in Louisville in 2020, Randolph the youngest victim.