Police say 28-year-old Kaitlyn Higgins is charged with murder after officers found her son dead from a gunshot wound in the trunk of a car. 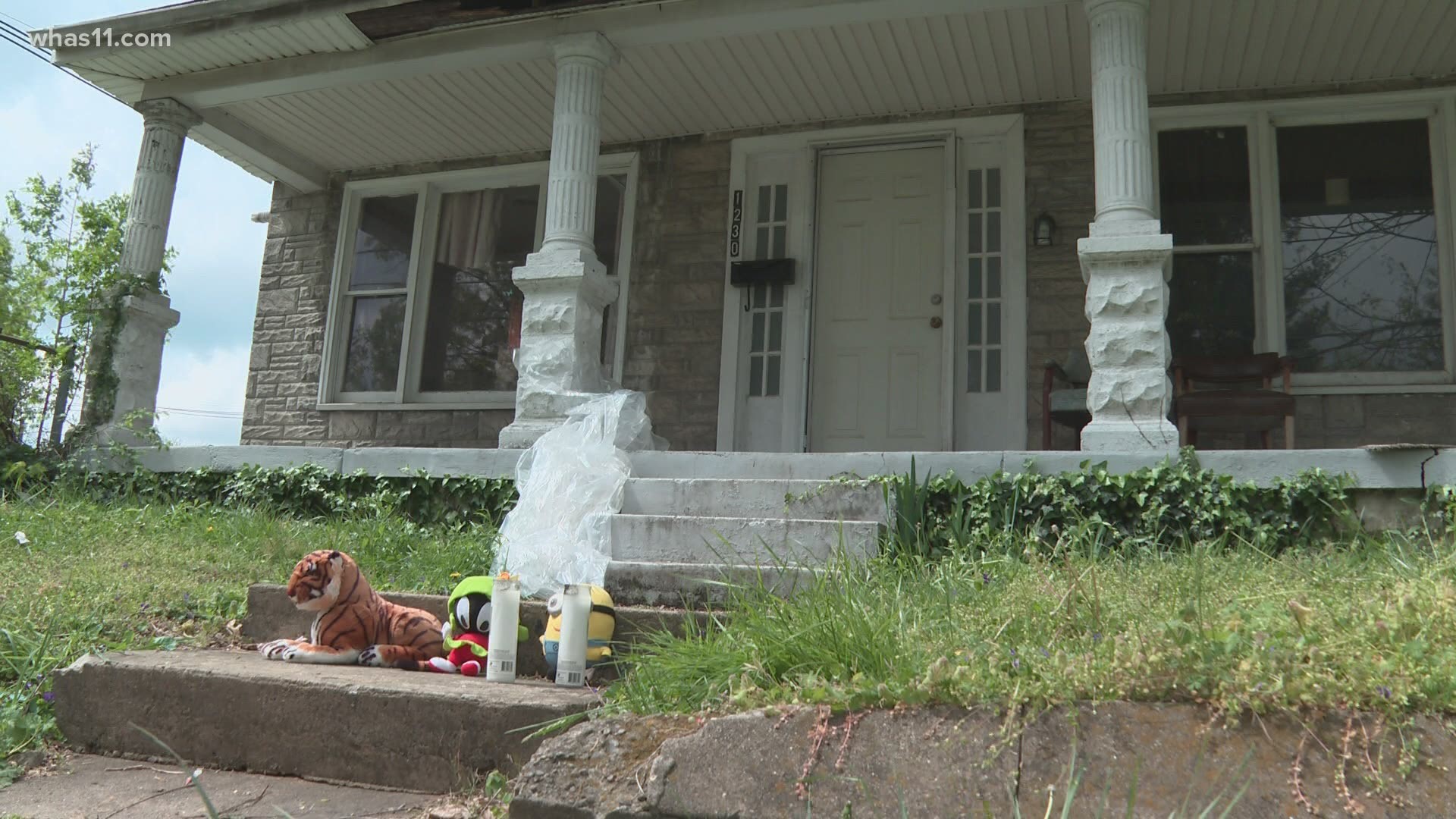 LOUISVILLE, Ky. — According to an arrest citation, a Louisville mother is charged with murder after police found her 10-year-old son dead in the trunk of a car.

Louisville Metro Police Department (LMPD) officers were called to the 1200 block of Algonquin Parkway shortly before 9:30 p.m. Tuesday. A caller said they observed 28-year-old Kaitlyn Higgins with a gun and a boy wrapped in a blanket.

Once on the scene, officers observed Higgins on the porch of the home with what appeared to be blood on the first steps of the porch, the citation says.

LMPD officers then opened the trunk of a car that belonged to Higgins and discovered the body of her 10-year-old son dead from an apparent gunshot wound.

Friends and neighbors are trying to piece together how this happened including babysitter of the 10-year-old, Miah Lancaster. She watched the boy KJ and his younger brother.

"This wasn't the Kaitlyn I knew," Miah Lancaster said. "He was a sweet loving child, he was such a good boy."

Higgins admitted to officers that she shot her son and placed him in the trunk of her car. She also said she attempted to cut the 10-year-old's tongue out of his mouth, the citation says.

Higgins is charged with Murder and Tampering with Physical Evidence. Her bond has been raised from $250,000 to $500,000.

Higgins is expected to be in court May 3.