The man who police say was a suspect in an officer-involved shooting on Apr. 22 has been identified. 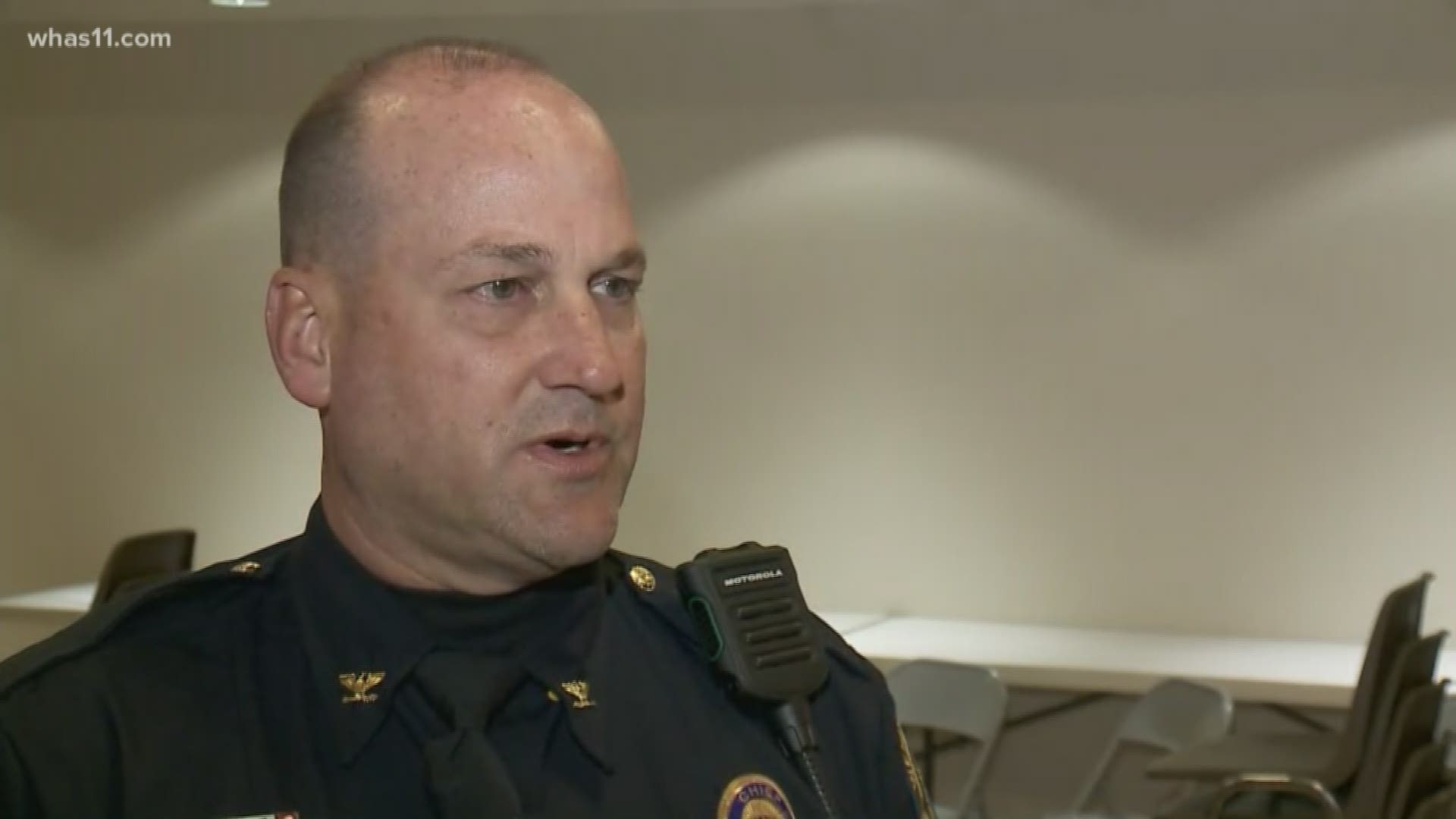 LOUISVILLE, Ky. (WHAS11) – The suspect involved in an officer-involved shooting in the Buechel neighborhood Sunday has died, according to the coroner.

According to LMPD’s preliminary investigation, Vivas and another man were involved in some type of altercation.

Witnesses near the scene saw the altercation in progress and then notified West Buechel police officer, Keith Walz, pointing out Vivas.

Police said the West Buechel officer was a short distance from the scene but caught up and confronted Vivas along with off-duty Hurstbourne Acres officer Gary Phelps.

Vivas was apparently armed and during the confrontation, shots were fired with Vivas being hit.

He and another victim from the altercation were transported to University Hospital.

The other man involved in the altercation with Vivas is still listed in critical condition.