Police said the suspect was allegedly clocked at a speed of 143-mph during the pursuit and was eventually apprehended when his Ford Mustang GT ran out of gas. 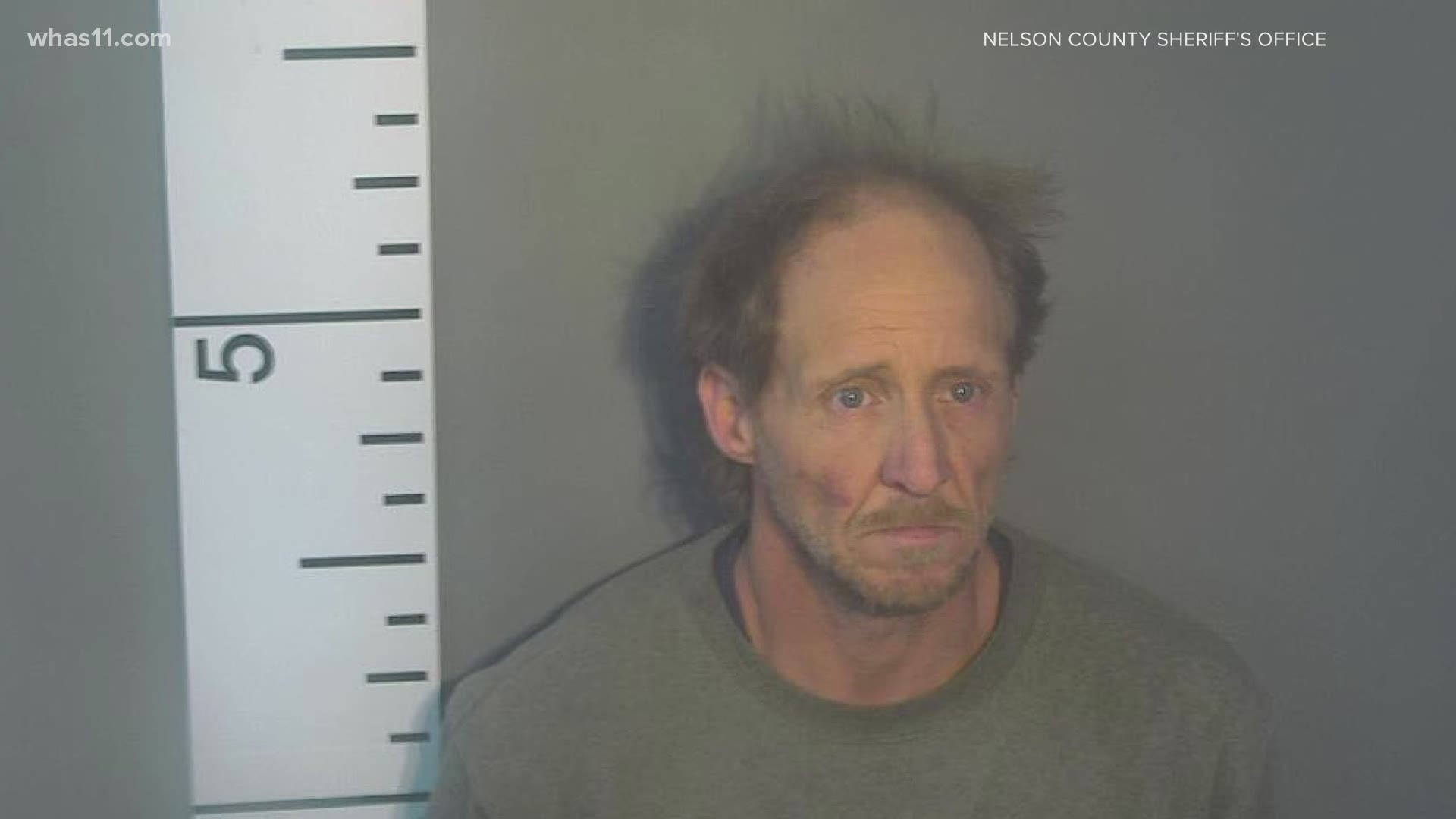 NELSON COUNTY, Ky. — A Kentucky man has learned the hard way after a high-speed chase ended with him running out of gas and being arrested.

The driver, later identified as 47-year-old Steven Alford of Roundhill, was pulled over after a lengthy chase because he ran out of gas.

Officers said Alford refused to get out of the vehicle and had to be assisted by deputies and State Police.

Alford is facing numerous charges including fleeing and evading police, reckless driving, driving on a suspended or revoked license and resisting arrest.

Police said if you happened to be traveling in the area and was passed by Alford, you are asked to call Nelson County Dispatch at (502) 348-3211.