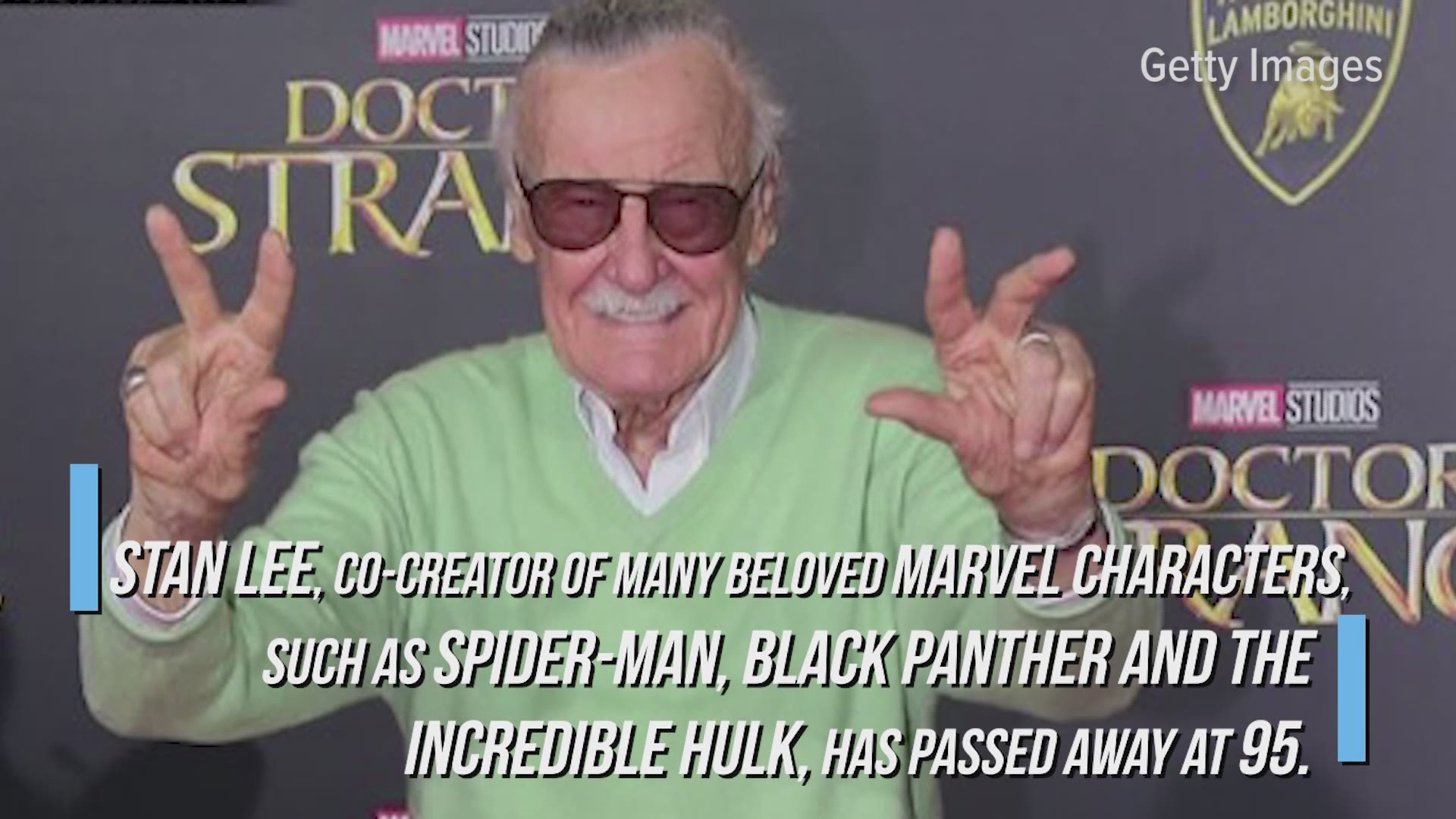 A former manager for the co-creator of Marvel Comics is facing elder abuse charges.

The New York Times said Morgan, 43, faces charges including false imprisonment, fraud and forgery after an incident last summer, according to a spokeswoman for the Los Angeles Superior Court.

The Times said Morgan is a memorabilia collector who became involved with Lee in 2017. Morgan was also served a restraining order after Lee's family accused him of abuse, the Times reported.

The Los Angeles Daily News reported that law enforcement and Adult Protective Services went to Lee's home in May 2018 to do a welfare check. When Morgan arrived while Lee was being interviewed by officials, court papers said Morgan "made a false 911 call, claiming that there were three unidentified burglary suspects in his friend's home," the Daily News reported.

The Times said Morgan was also accused of seizing control of Lee's home and hiring security guards to keep away relatives and associates. He also moved Lee to an unfamiliar condominium, the Times reported.