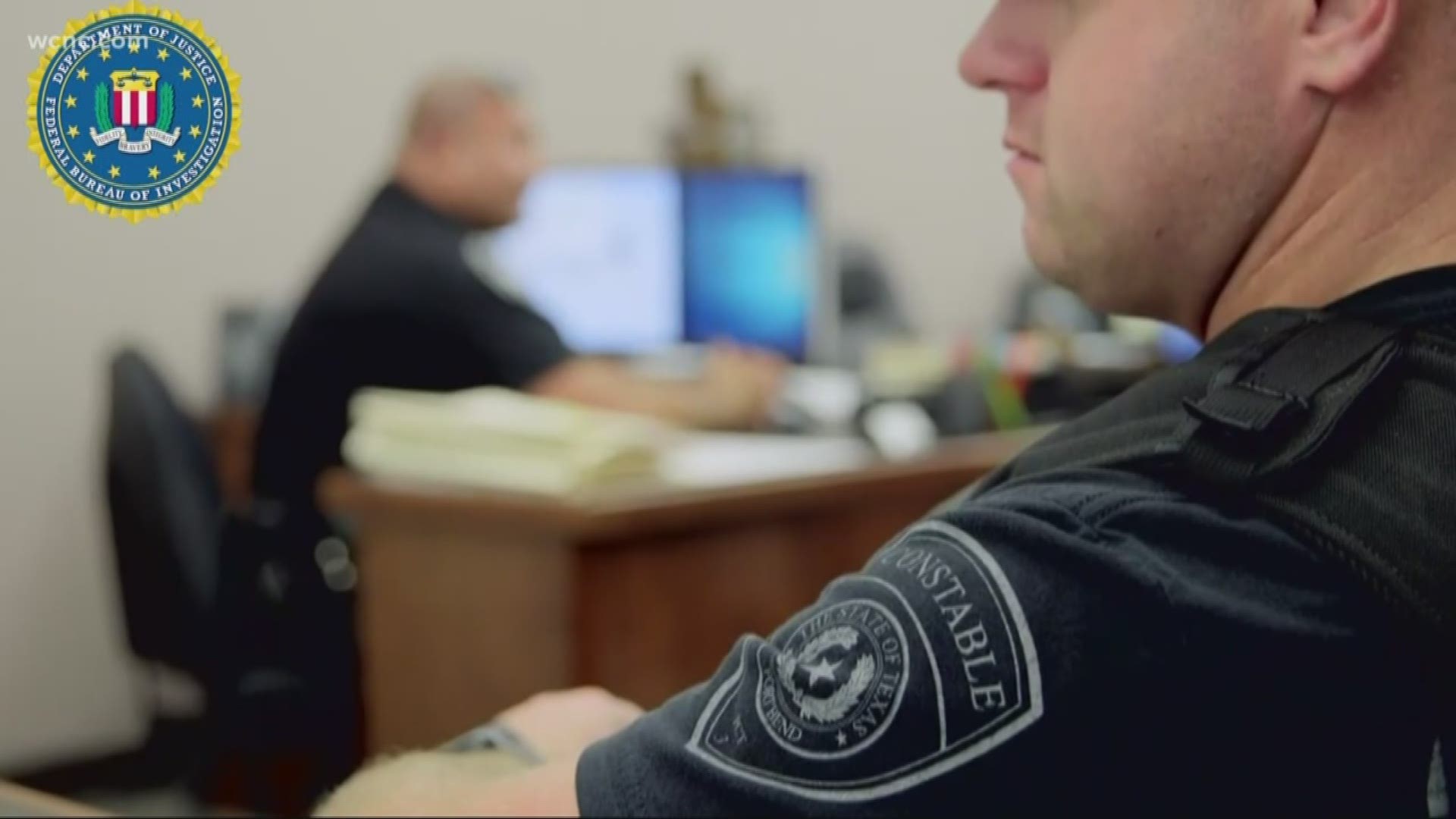 COLUMBIA, S.C. — South Carolina officials reported a 360% percent increase in human trafficking victims across the state in 2019 during a press conference Friday.

State Attorney General Alan Wilson released the report at the Statehouse in Columbia, which detailed the number of human trafficking cases and how state investigators protect victims, prosecute traffickers and prevent human trafficking.

Wilson said the number of cases went up from 127 in 2018 to 156 last year, and Horry County is now the top county for trafficking cases in the state. It is followed by Greenville, Richland, Dorchester and Charleston counties.

“The large increase in victims recorded speaks to efforts across the state to raise awareness of the National Human Trafficking Hotline number so victims know how to reach out for help,” said Attorney General Wilson. “We also recognize that the regional task forces are better educating members of their communities on the issue, which in turn causes shifts in the top five counties each year.”

The entire report can be read online.

RELATED: Traffic stop on I-85 turns into arrest after suspected human trafficking situation