Police said a man was killed and a woman injured following a Sunday afternoon shooting in the 400 block of South 26th Street. 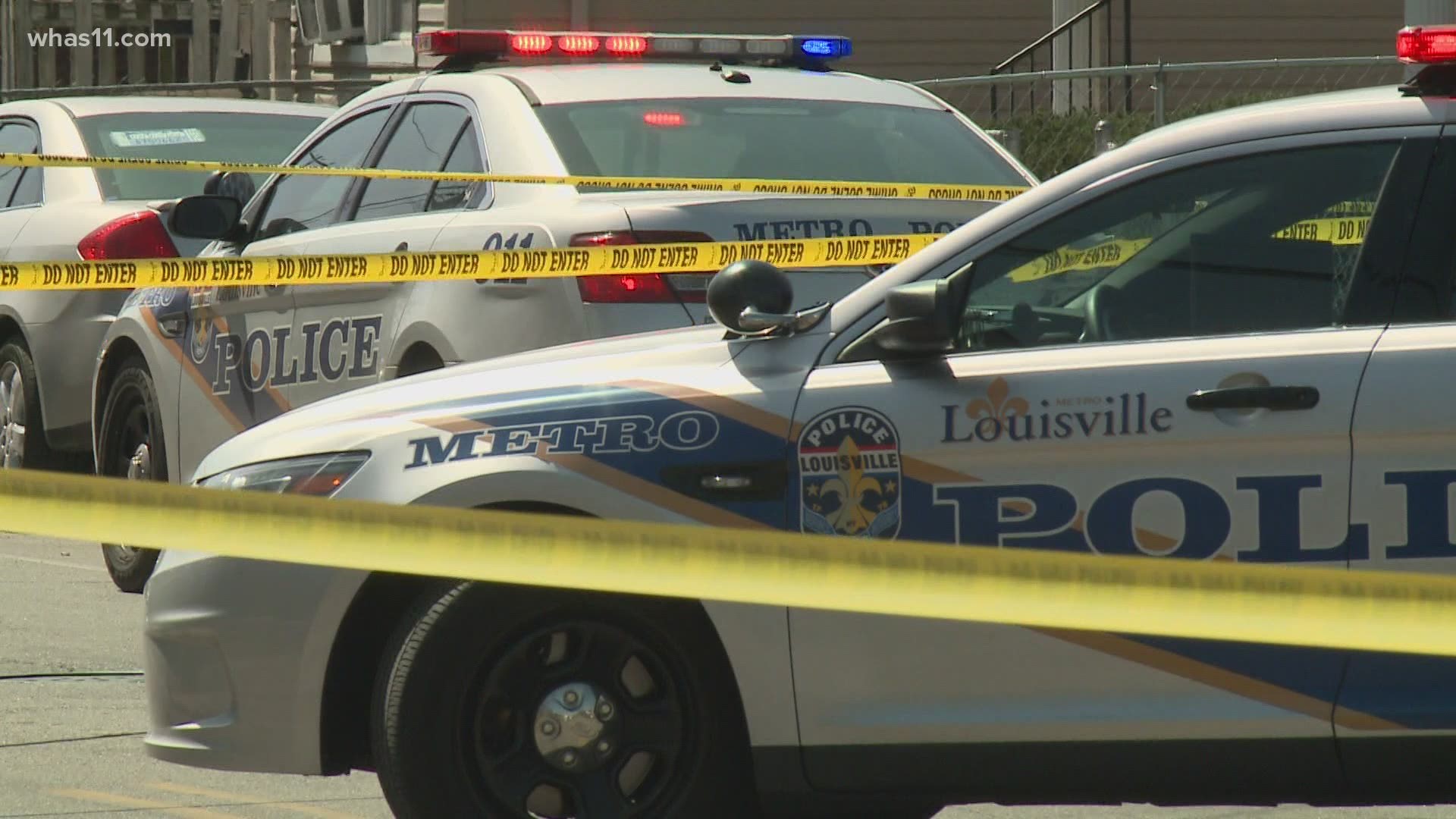 LOUISVILLE, Ky. — A man is dead, and a woman is injured following a shooting in the Russell neighborhood.

According to Metro Police, officers responded to the 400 block of South 26th Street near Green Alley around 12:20 p.m. Sunday.

Police said officers located a man and woman who had been shot. The man was pronounced dead at the scene while the woman was taken to UofL Hospital, listed in stable condition.

The Jefferson County coroner identified the man who died as 26-year-old Rayshan Gatewood. The woman's identity has not been released.

LMPD spokeswoman Alicia Smiley said it was still early in the investigation and said investigators would be canvassing the neighborhood to speak with neighbors to see if they may have seen or heard anything.

If you have any information that can help police in their investigation, you are asked to call the Anonymous Tip Line at 574-LMPD (5673).

The Homicide Unit is handling the case.