LMPD said they are unable to confirm how many gunshots were fired in the area, but witnesses told WHAS11 they heard about 70 gunshots. 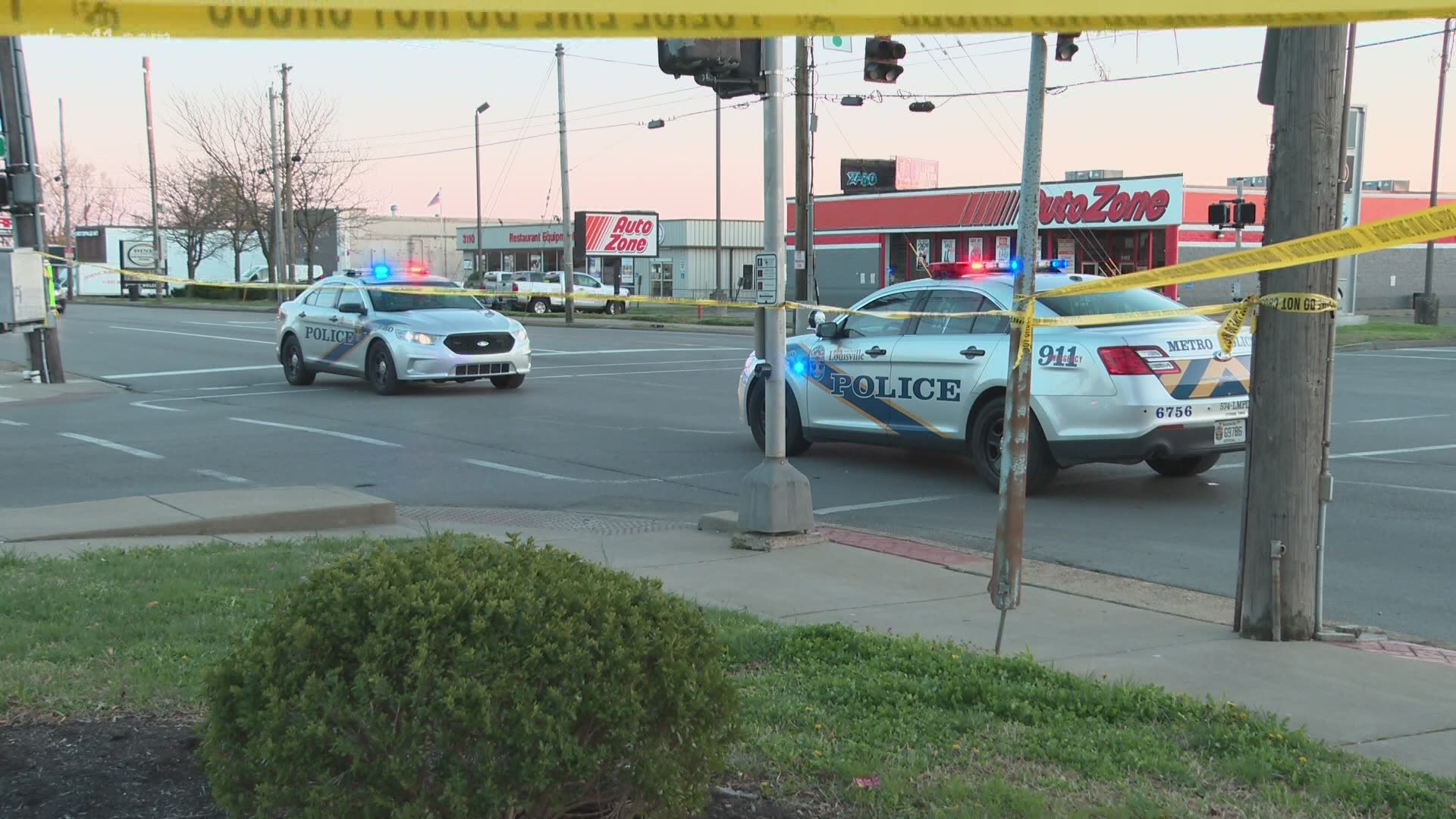 LOUISVILLE, Ky. — Louisville Metro Police confirm three people have been arrested after gunshots were fired Saturday afternoon in the Audubon neighborhood, and multiple vehicles were struck by bullets.

After reports of shots fired, police responded to the scene on Hess Lane at Preston Highway around 2:30 p.m. Saturday. A portion of the road was closed while officers conducted their investigation.

On Monday, LMPD announced three people were arrested and charged in the case, including two juveniles and one man, Taylor Cooper.

During their investigation, LMPD recovered stolen guns and vehicles.

LMPD said they are unable to confirm how many gunshots were fired during the incident on Saturday, but witnesses told WHAS11 they heard about 70 gunshots.

An employee at a nearby restaurant said when he first heard the shots, it sounded like fireworks and the moments that followed were quite scary.

"At first, it didn't really click what was happening until it started going on more than just briefly, and I heard it hitting stuff," Nathan Knabel, a Penn Station employee, said. "I heard customers, like, my assistant manager yelled 'Get down! Go in the back!' Customers all rowdy, getting down and hiding behind stuff."

Knabel said he's happy that no one was injured during the incident.

"There was casings lining up the entire street, pretty much, in a circle with the epicenter around the car right here, you can see with the black, with the shot windows right here.” Knabel said. “It's crazy. Never thought it'd happen around here."