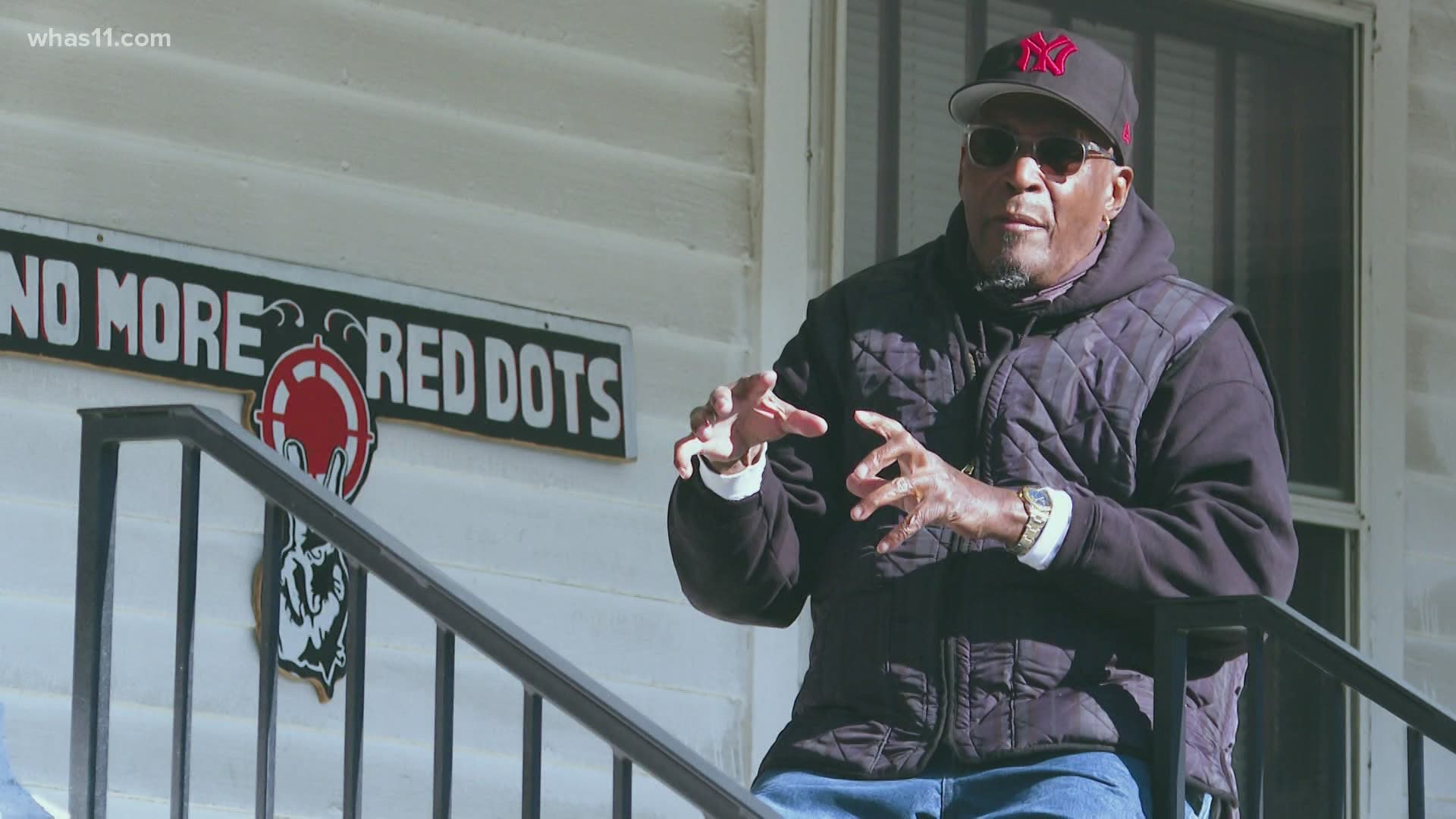 LOUISVILLE, Ky. — Metro Police are investigating a shooting that left a man dead in downtown Louisville.

There, they found a man believed to be in his 20’s suffering from a gunshot wound.

He was rushed to University Hospital where he died from his injuries.

The LMPD Homicide Unit is handling investigation and they said all parties appear to be accounted for.