Police said the young girl was taken to Norton Children's Hospital and is expected to be okay. 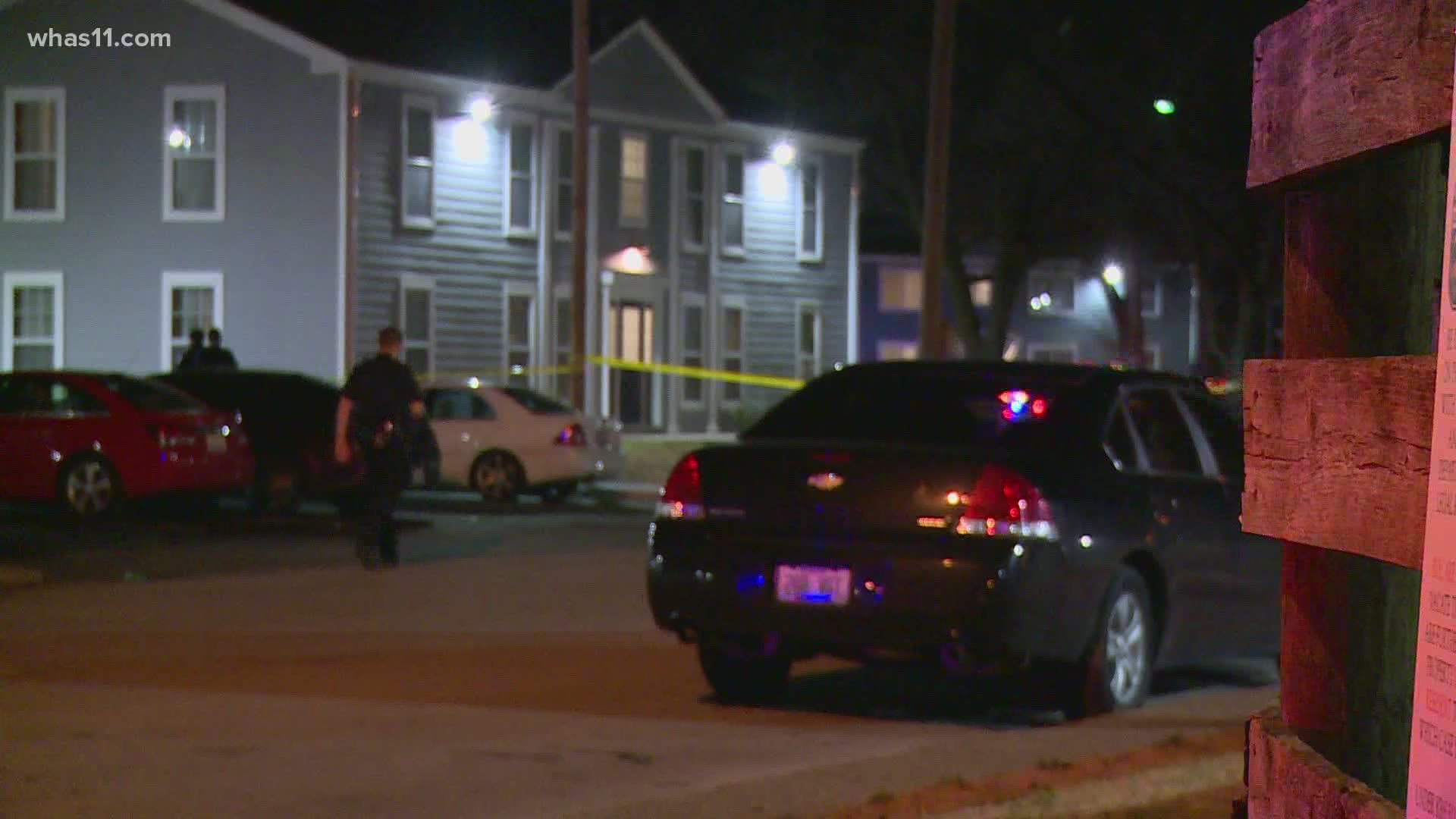 LOUISVILLE, Ky. — A six-year-old is recovering after being shot in the Taylor Berry neighborhood, according to Louisville Metro Police.

Officials said the girl was shot inside a home in the 3200 block of Utah Avenue around 6 p.m. Monday.

Police believe she was hit by a stray bullet.

The girl was taken to Norton Children’s Hospital with non-life threatening injuries and is expected to be okay.

"Kids are supposed to be getting ready for Santa Claus, not rushed to the hospital," said Brenda Burns, who lives across the street. "An innocent baby should not be in this predicament."

Burns has a five-year-old stepson and was unsettled after she heard what had happened.

"We looked right at him, and grabbed him and hugged him, because it could've easily been him," she explained. "That close to home, knowing that it could've been him, it's like we can't even walk in our home."

LMPD Sergeant John Bradley arrived at the scene while officers searched the streets for clues and a suspect.

"I cannot personally imagine sitting in the relative safety and security of my home, especially as a small child, and through the actions of someone else, resorting to just ridiculous gun violence, being struck by a bullet in my home, it's terribly heart wrenching," Sgt. Bradley said.

No other details surrounding the incident were made available. Police spent more than two hours canvassing the neighborhood.