Police said a group of students were waiting at the bus stop when someone drove by and fired shots. One teen was killed and two others were injured. 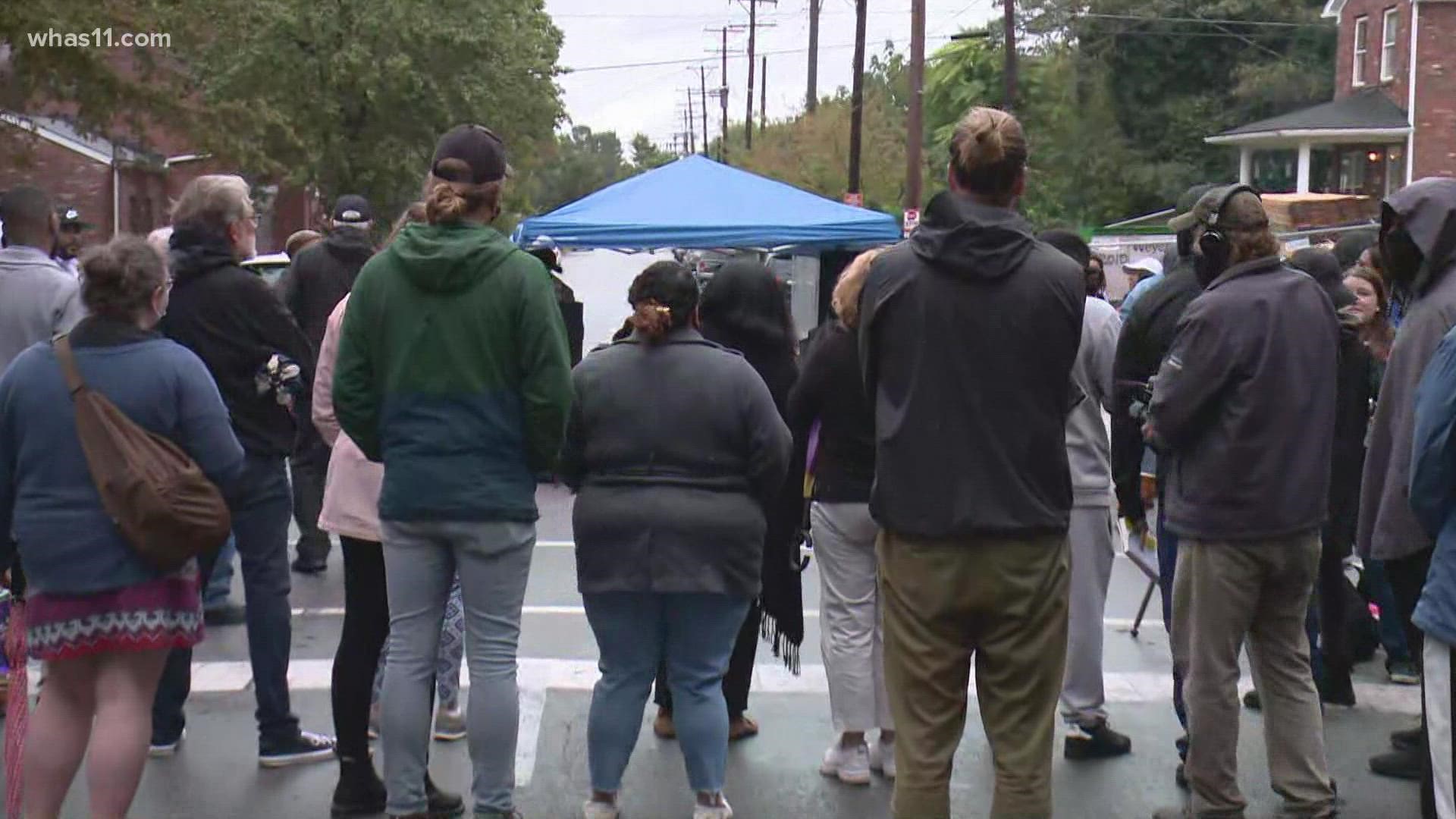 LOUISVILLE, Ky. — Louisville police confirmed a teenager was killed and two others were injured in a shooting early Wednesday morning in the Russell neighborhood.

According to LMPD's preliminary investigation, a group of students was waiting at a bus stop at W.J. Hodge and Chestnut Street around 6:30 a.m. when someone drove by and fired shots.

LMPD Chief Erika Shields said three students were shot. One of them, a 16-year-old, was taken to the hospital but later succumbed to his injuries.

A 13-year-old boy was taken to the hospital as well to be treated for non-life-threatening injuries and a 14-year-old girl suffered a graze wound but decided against medical treatment.

Shields said there is a vehicle of interest that the department is trying to find. It is unclear if the vehicle belongs to a suspect or to someone who may have witnessed the shooting.

The department said the vehicle is a 2019 gray Jeep Cherokee with Illinois license plate BD91644. If you see this vehicle, you are urged to contact police through the anonymous tip line.

Credit: LMPD
LMPD has identified the car pictured as a vehicle of interest in the Russell neighborhood bus stop shooting Sept. 22.

Jefferson County Public Schools (JCPS) Superintendent Dr. Marty Pollio said the other two students who were injured also went to Eastern High. Crisis counselors will be at the high school over the next few days to help students deal with their grief and trauma.

Some Crosby Middle School students witnessed the shooting as they waited at their bus stop about a block away. Dr. Pollio said counselors will be present at Crosby Middle as well.

The department is urging the public to provide any information related to this incident, including possible video footage from security cameras. If you have any information, you are urged to contact police anonymously at 574-LMPD (5673).

LMPD plans to have an increased, visible presence as students await transport to and from schools throughout the next several days.

“We are partnering with JCPS at all levels in this collaborative effort to keep the children of our community safe. We must all work together to reduce violent crime and we urge the public to report any suspicious activities,” said LMPD Chief Erika Shields.

Federal agencies, including the ATF and FBI, are also assisting with the investigation.

Shawn Morrow, the Special Agent in Charge of the ATF Louisville division said LMPD will work with their crime gun intelligence center and national laboratory to process any forensic evidence found at the scene.

FBI Louisville sent out a tweet Wednesday morning, urging the community to come forward with information. Tips can be submitted to the FBI by calling 502-263-600 or by submitting them online at tips.fbi.gov. 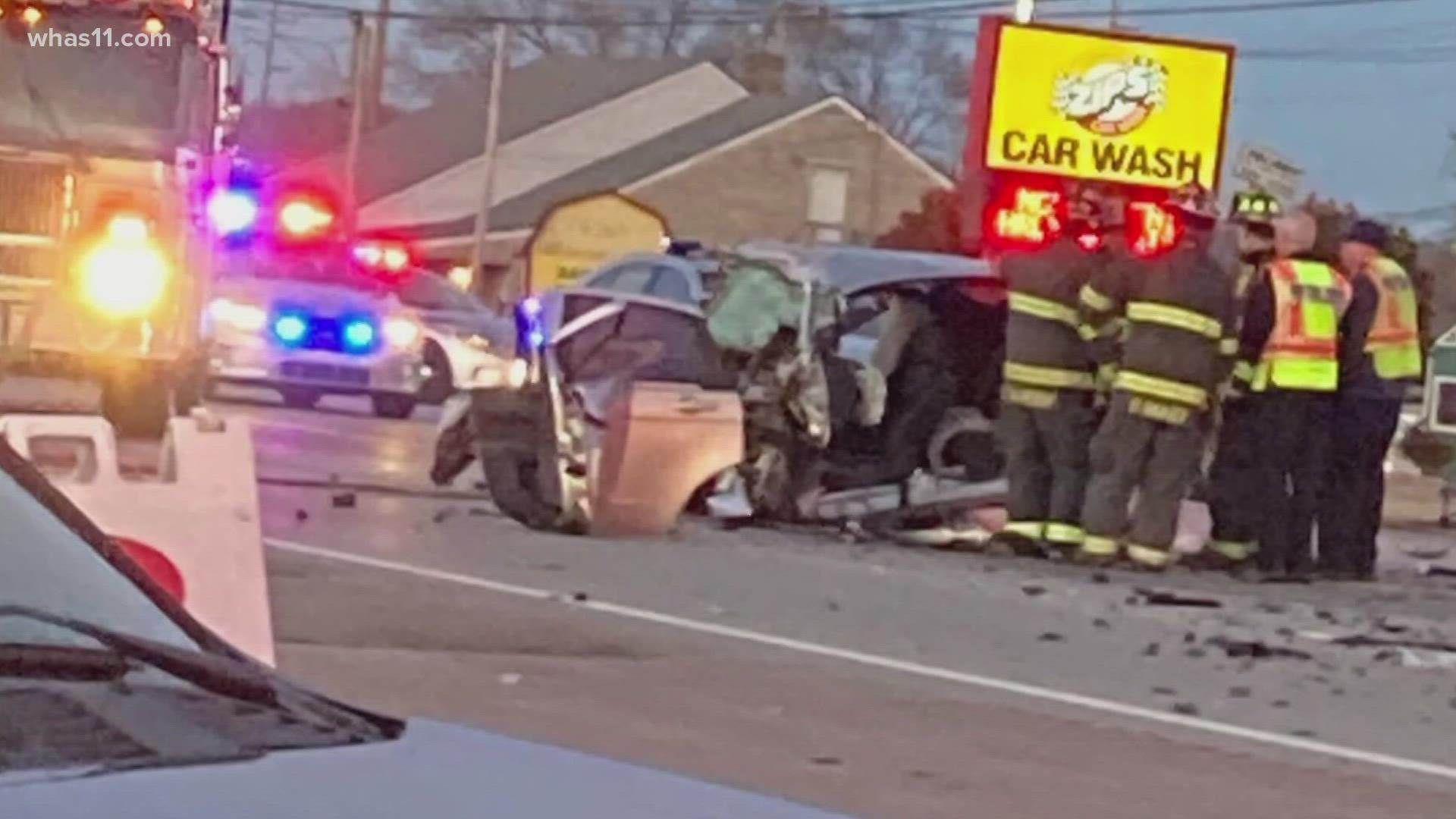