KSP: Man shot, killed by troopers after barricading himself in Shepherdsville home 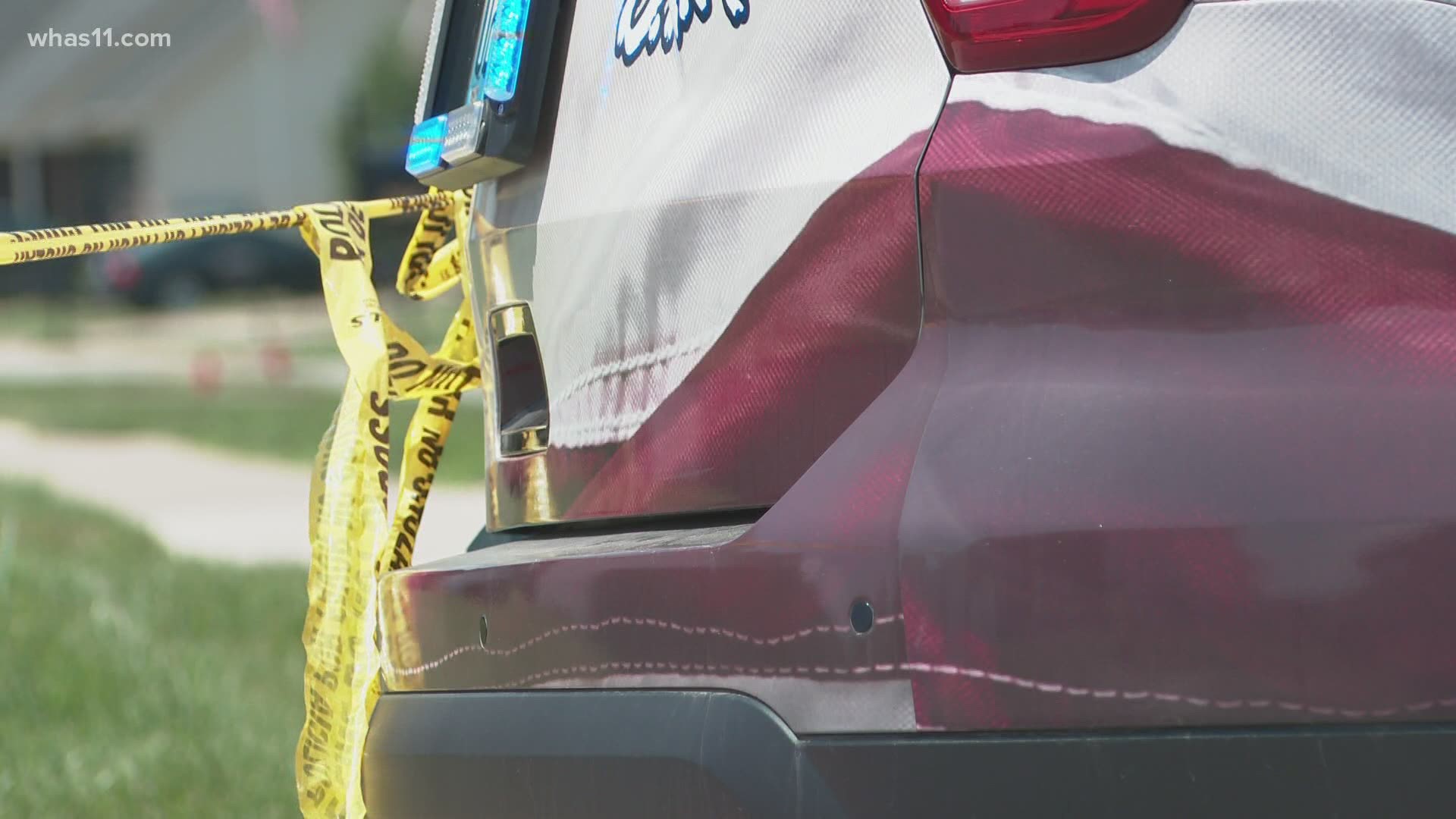 SHEPHERDSVILLE, Ky. — One man is dead after an officer-involved shooting in Shepherdsville Wednesday morning.

Kentucky State Police said they received a call from Shepherdsville Police asking for assistance with a person barricaded at 242 Mandarin Court a little before 11 p.m. Tuesday. Police said officers were trying to contact 22-year-old Tyler Blevens, a man wanted on several felony warrants, including wanton endangerment of a police officer.

Spokesperson Scotty Sharp said negotiations continued until around 6 a.m. when Blevens left the house with a firearm and tried to get into a vehicle. Sharp said troopers told him to drop his weapon, and he did not respond.

KSP's Special Response Team then fired at Blevens, who was pronounced dead at the scene by the Bullitt County Coroner's Office.

"Unfortunately someone lost a son," Sharp said. "Our heart goes out to that family. They're struggling right now, along with the neighbors. It's tough to have to go through this last night."