Police said ballistics evidence and the suspect's wife linked him to the crime. 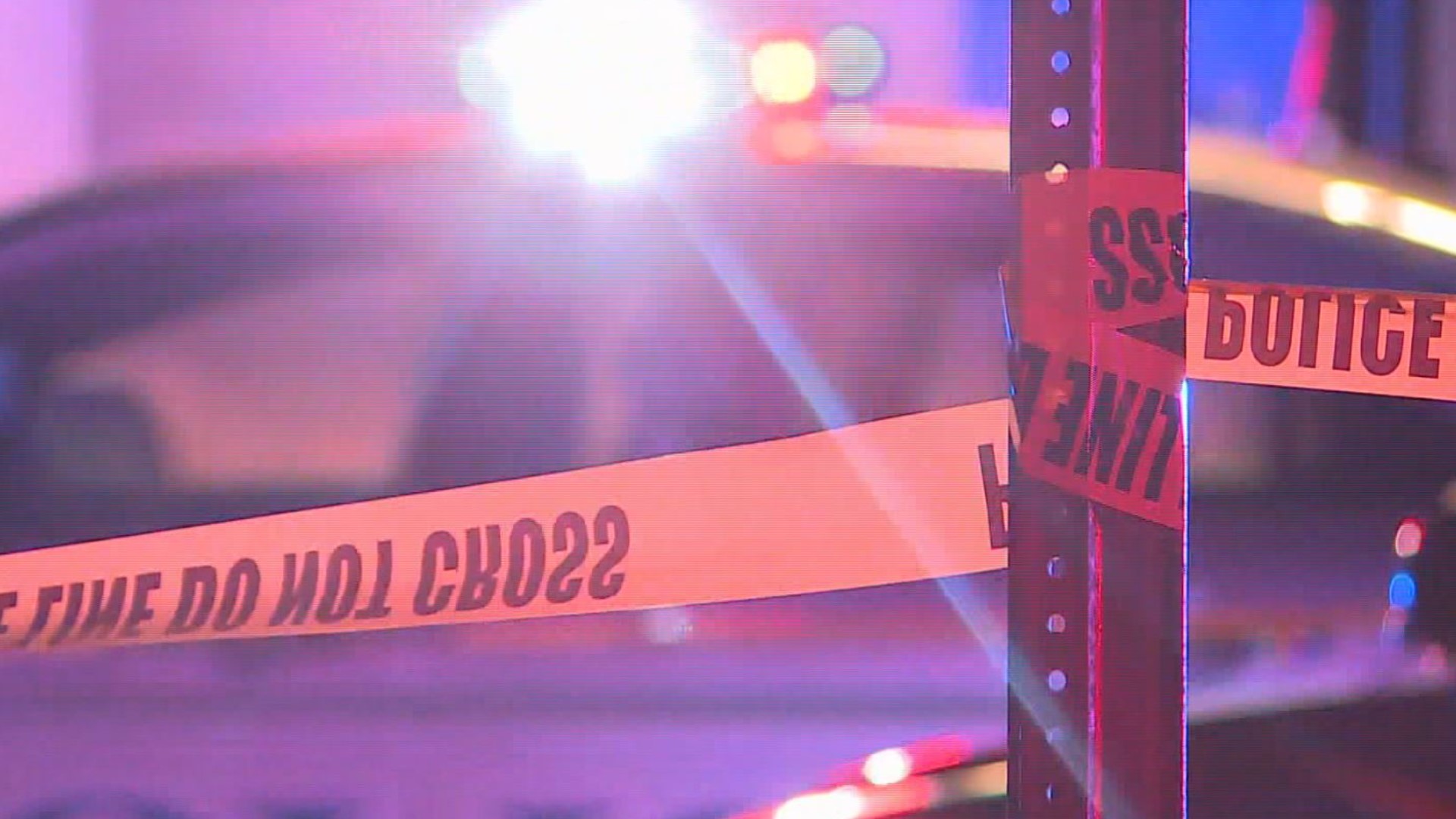 SHELBYVILLE, Ky. — A Kentucky man is facing charges in the death of an elderly woman. Shelbyville police said the murder happened just days before Thanksgiving.

Police said they started the investigation on November 23 after being contacted about a possible murder on Zarring Mill Road.

Once on the scene, officers reportedly found an 83-year-old woman who had been shot at least two times, according to an arrest citation obtained by WHAS11.

Two days later, a witness allegedly told officers she saw a white passenger car in the victim's driveway on November 21. The witness stated the car had plastic on the driver's side window, according to police.

Police said they later found the car as described by the witness. Police said in the release, they located a possible suspect and recovered a. 45 caliber handgun.

A ballistic analysis compared the weapon to the shell casing found at the crime scene and they were confirmed as a match, police noted in the arrest citation.

Shelbyville police also stated in the citation that the suspect's wife told them that on, November 21, her husband (Alvin Brooks) admitted to her that he had shot an elderly lady. The wife said Brooks showed her a purse and ID belonging to the victim.

The wife allegedly told investigators Brooks said he had dumped all of the items in a body of water. The wife also stated that her husband told her he took about $500.00 in cash from the victim and then described where he had shot her, according to police.

The citation states that when officers talked to Brooks he allegedly admitted to being on the victim's road the night of the incident but stated that he couldn't have killed anyone.

Two days after the incident, Alvin Brooks was charged with murder, tampering with evidence and 1st degree robbery in connection to the crime, according to the arrest warrant.

Make it easy to keep up-to-date with more stories like this. Download the WHAS11 News app now. For Apple or Android users