ISP said Christopher McKain, of Seymour, stole approximately $20,000 from the department while getting reimbursed through forged invoices. 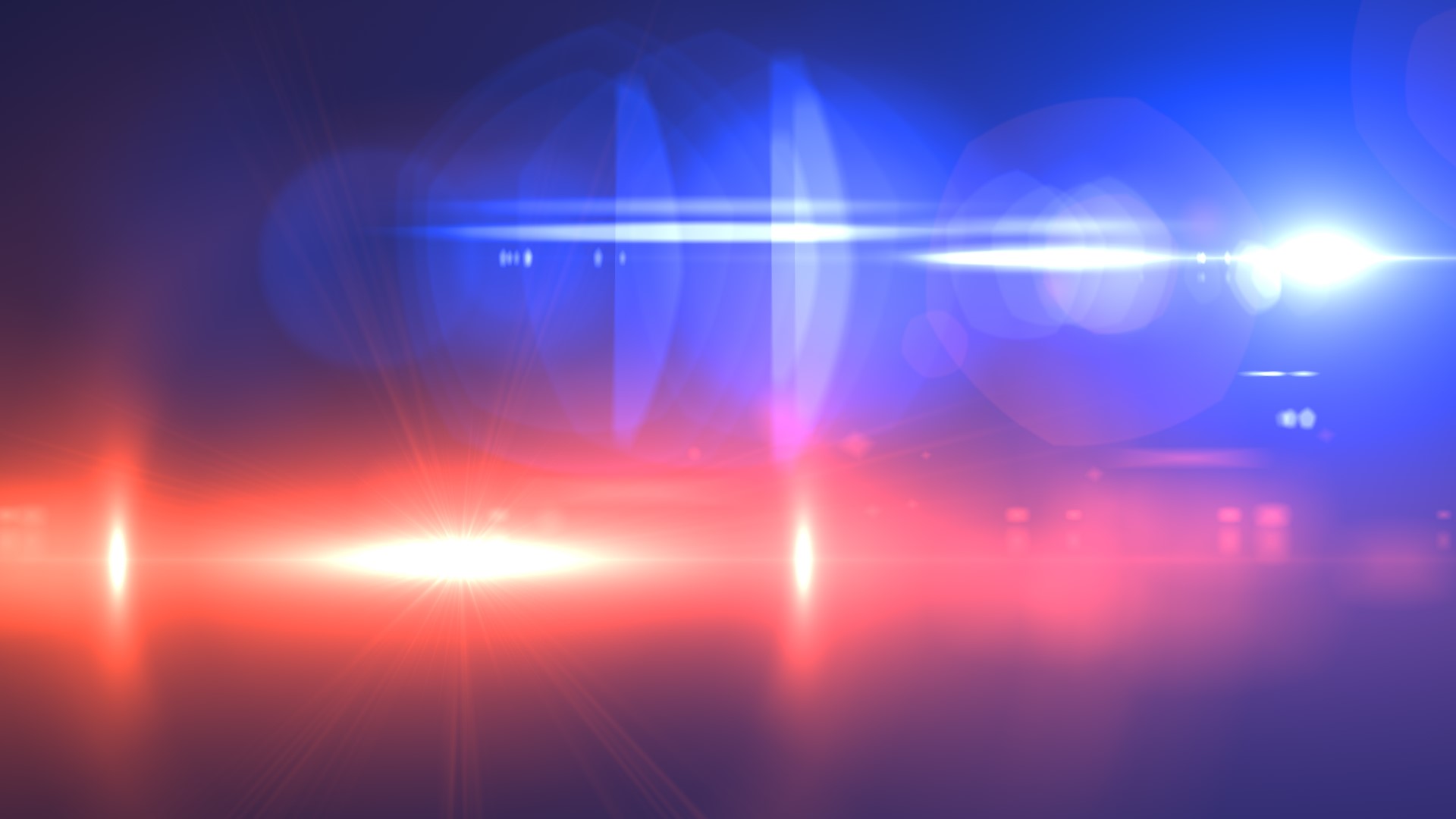 SEYMOUR, Ind. — A volunteer firefighter in Jackson County was arrested on theft and forgery charges Friday after allegedly stealing funds from the department.

Indiana State Police (ISP) said 44-year-old Christopher McKain, of Seymour, was arrested following a nearly 10-month investigation. Troopers initially began in Sept. 2020 when officials with the Jackson-Washington Township Fire Department after suspecting one of the department’s members stole thousands of dollars from the department.

While being tasked with a number of jobs for the fire department, McKain allegedly told the department that jobs were completed, or items were purchased from numerous businesses in the area. ISP said He then forged invoices from the businesses, showing that work had been completed and items had been purchased

Police said McKain stole approximately $20,000 from the department through getting reimbursed from forged invoices during the two-year span.

McKain faces two felony charges: Theft and Forgery. He is currently being held at the Jackson County Jail.