Search for missing mom during pandemic ends in tragedy

A Maryland town united behind the week-long search for Katie Lehan, which ended when her husband was charged with murder. 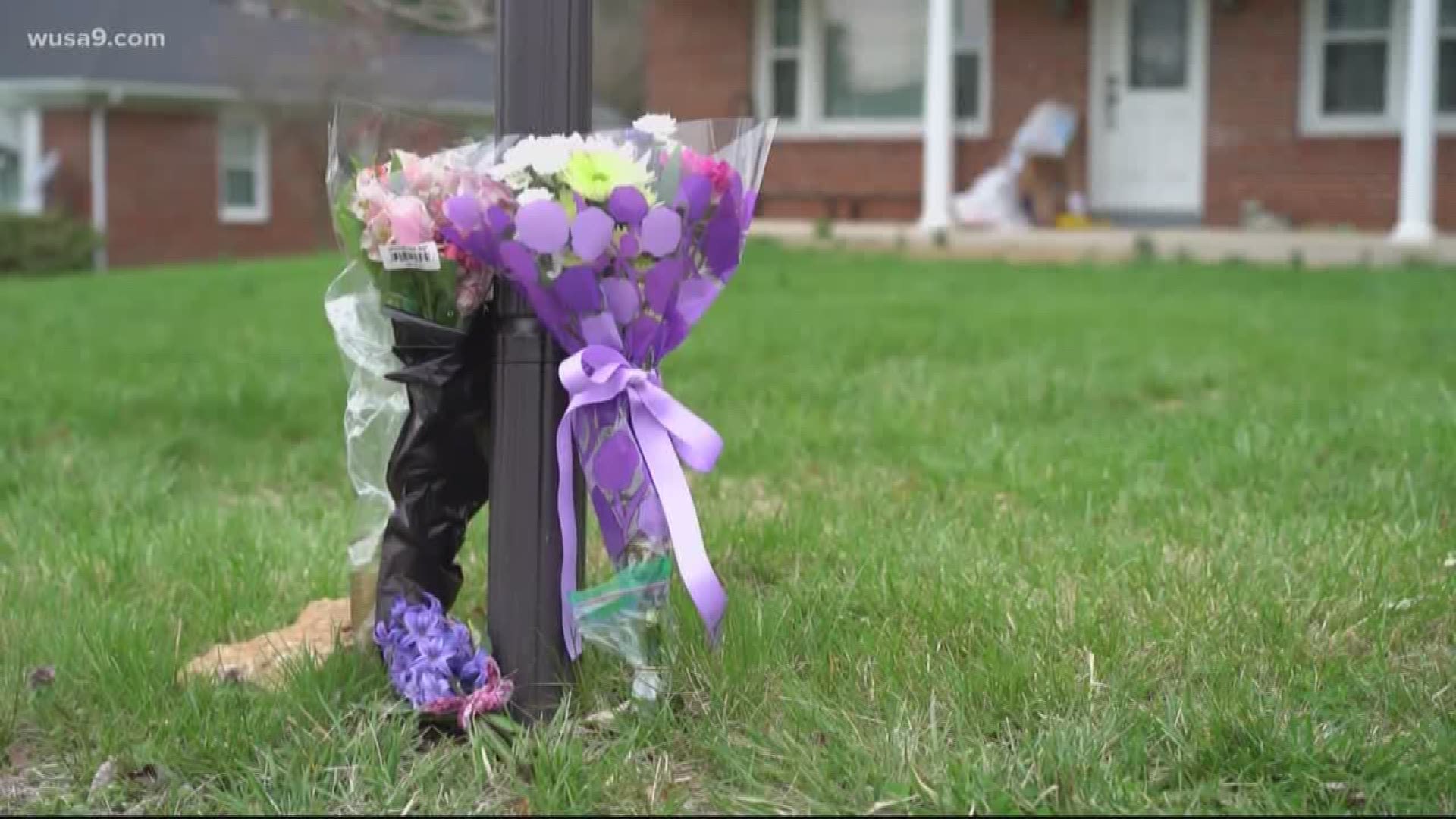 MIDDLETOWN, Md. — Middletown, Maryland is a tight-knit town of little more than 4,000 people next to Frederick. All week, this community had been searching for one of their own. Posters listed 34-year-old mother Katie Lehan as a "critical missing case."

"Her son is 3.5-years-old, with special needs, and was her absolute everything," Katie's brother John Ward said.

The search for Katie began with the knowledge that she was last seen walking away from her home Sunday afternoon. The community rallied to search for the missing mom.

Facebook posts offering to help came streaming in. One even coming from a person saying they had just lost their job and would donate their time to search, all while the nation battles a pandemic.

"Anything that was dropped off, we sprayed with Lysol," Ward said. "It wasn’t just about looking for Katie, we also were dealing with a worldwide pandemic. Even with that going on, people still came out in droves. And the support was absolutely incredible. I’ve never seen anything like that in my life."

Help Find Katie (Ward) Lehan
The purpose of this group is to coordinate search efforts ONLY. The police are actively investigating all possibilities. Info and Tips should be shared with FCSO - 301-600-1046. Please respect Katie...

But Middletown’s hopes were crushed with word from the Frederick County Sheriff’s Office that Katie's husband, Thomas Lehan, had given statements with "several inconsistencies."

Detectives say they confronted Thomas, who provided the location of his wife’s body, a creek bed on Burkittsville Road. He was arraigned on first-degree murder charges Friday.

The Sheriff’s office released no word about an alleged motive, leaving her family in shock, but thankful for Middletown’s constant support.

"She had a very bubbly personality, she loved everybody," Ward said. "I don’t know if she’s ever had an enemy in her life."

Maryland Court records show Thomas had never before been charged with a crime in the state.

RELATED: St. Mary's County coronavirus patient was in these 8 stores, may have exposed others