The Indiana Drug Enforcement Association allocated the funds to start the Jail Chemical Addiction Program. A program that helps inmates get treatment. 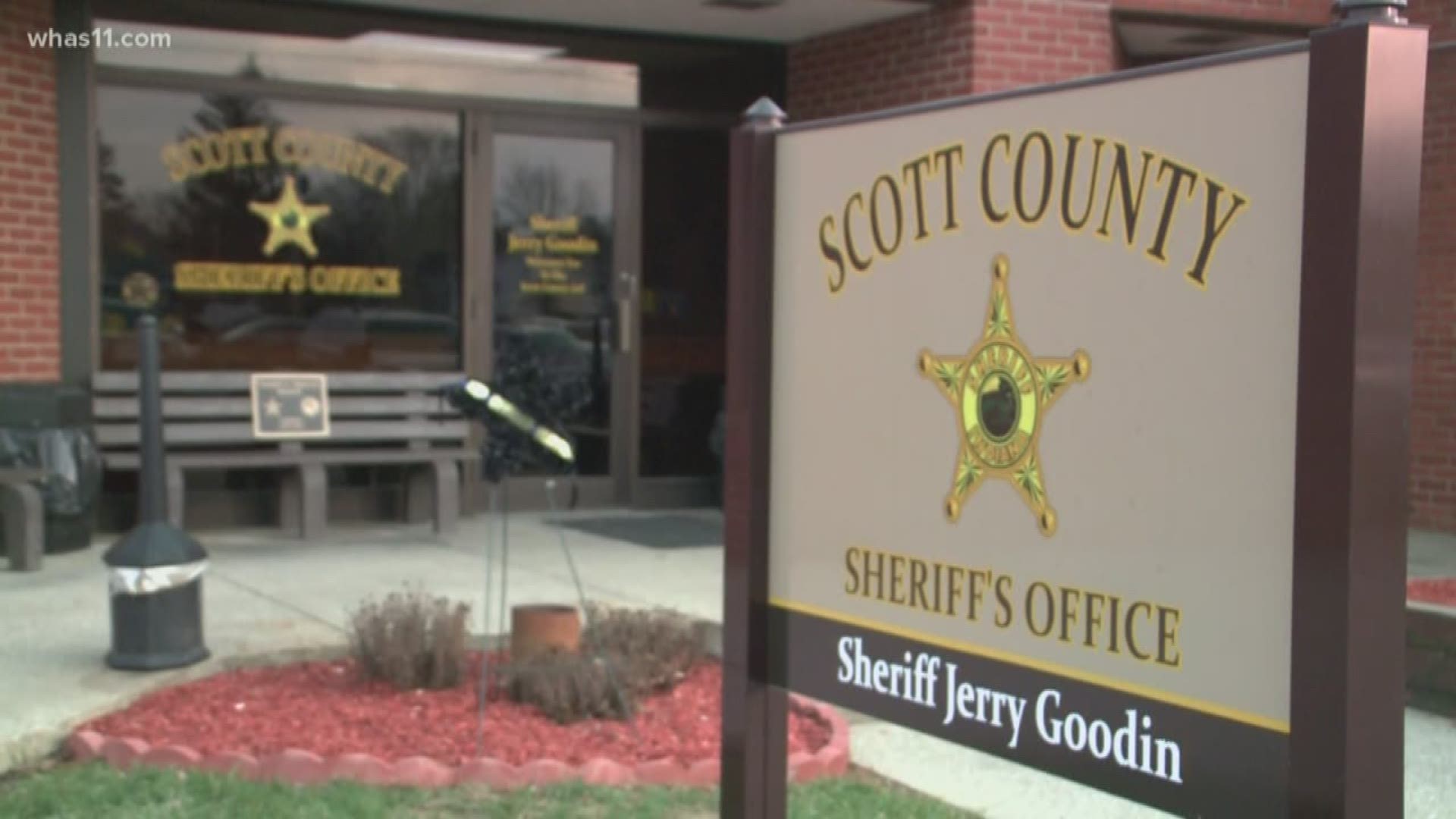 Indiana Attorney General Curtis Hill joined local officials Dec. 4, in an announcement of the grant and how the funds will be used.

To start, eight new beds will be dedicated to eight female inmates who will work with a therapist from Centerstone.

"It's so important that we work with these people while they're in jail, and not just hold them for a while, turn them back loose, and they go back to the same ways," Clark County Prosecutor Chris Owens said.

Through JCAP, inmates with substance abuse issues are enrolled into quality long-term treatment programs that begin during incarceration and continue upon the inmates’ release.

"They'll lock people up if they have to, that's there job. But once they lock them up, they're very interested in not locking them up ever again," Ind. Attorney General Curtis Hill said .

“The best correctional models not only penalize offenders for their crimes but also aim to improve their character,” Attorney General Hill said. “Through targeted services, we must address social, emotional, spiritual, educational, physiological and family issues. The JCAP model puts this philosophy into practice.”

“I cannot tell you how proud I am to be bringing this evidence-based program into our jail,” Sheriff Goodin said. “The inmates who will benefit from this therapeutic structured technique need our help as they struggle with the forces of addiction. This program is a no-nonsense approach, where those who apply themselves have a real shot at successful completion and a better life when they leave our facility.”

The department has arrested 208 people for drug related crimes since Goodin took over as Sheriff at the start of 2019. There have been a total of 890 arrests throughout the county for any type of crime this year.

"It's a drug free zone for everyone," Sheriff Goodin responded when asked about the charges. "When I see an integrity problem, I guarantee Sheriff Jerry Goodin will take care of it."

This grant comes on the heels of a Scott Co. sheriff's deputy being arrested for the distribution of illegal steroids last week.