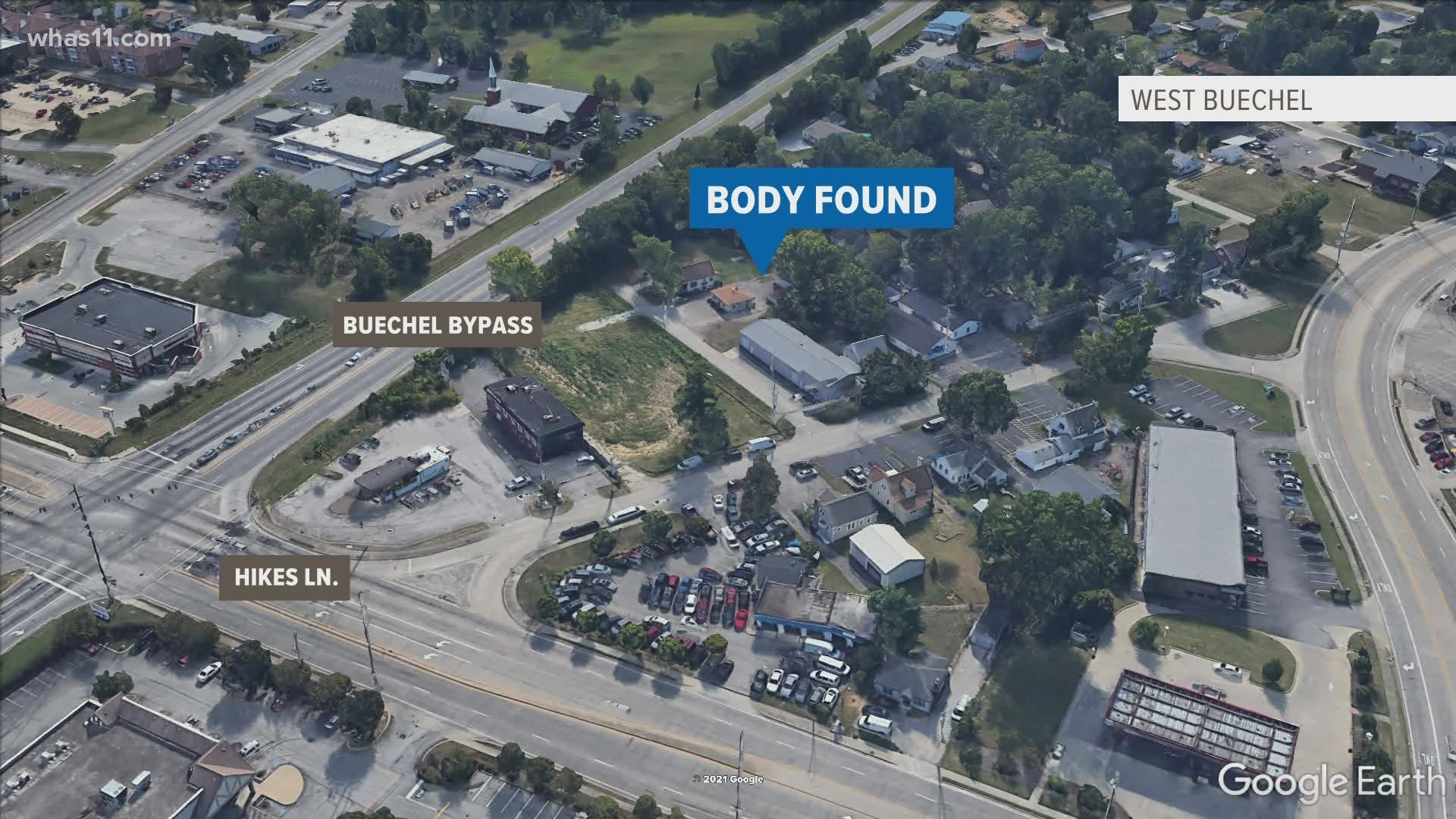 LOUISVILLE, Ky. — A woman is facing murder charges after police said she killed a man and hid his body in a house.

According to arrest records, West Buechel officers responded to a Roosevelt Avenue home on Thursday for a welfare check.

That’s where they found a man dead from a gunshot wound in a crawl space under the floor. His truck was also missing.

Investigators said McQuilling admitted to shooting the man and hiding his body before taking the truck.

A gun matching the description of the one used in the shooting was also found.

In addition to the murder charges, McQuilling is also facing abuse of corpse and theft by unlawful taking.

The victim in the shooting has not been identified. 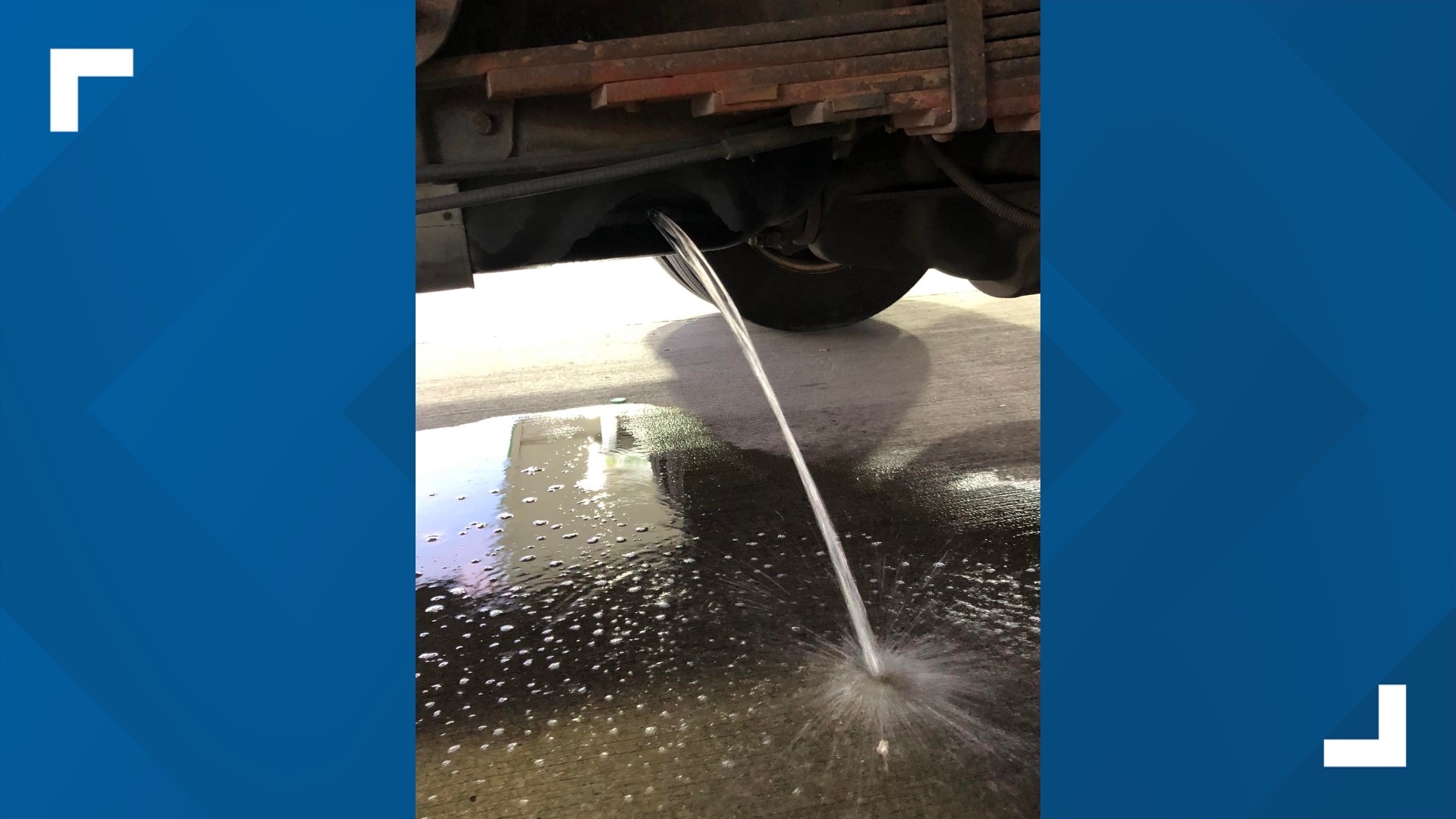