A teacher in the South Harrison School Corporation is facing multiple counts of child molestation. 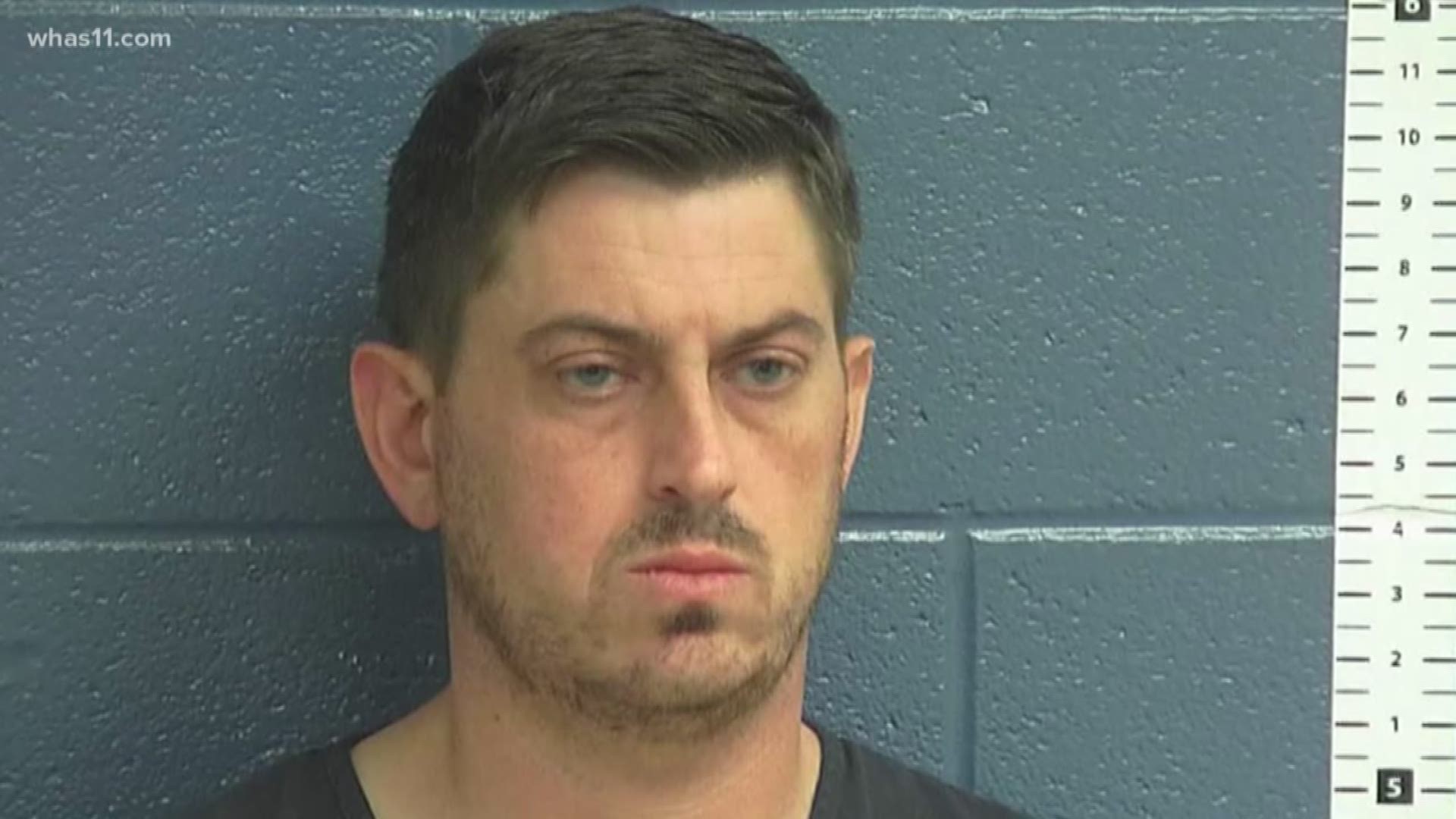 HARRISON COUNTY, Ind. (WHAS11) – A Harrison County school teacher faces dozens of child molestation charges over accusations that he had a sexual relationship with a former student.

According to the probable cause affidavit, the relationship started in 2005 when the girl was 12-years-old. At the time, Faith was her 6th-grade teacher at New Middletown Elementary.

The alleged victim is now in her twenties and lives in Florida. Detective Nick Smith said it was one of the woman’s friends who first notified the Harrison County Sheriff’s Department.

“The victim had confided in a friend who was concerned that [Faith] is still a school teacher and around children and that these same things may have occurred,” Smith said.

Investigators traveled to Florida where they arranged an interview with the woman, who described years of sexual molestation. According to the probable cause affidavit, the woman described numerous sexual encounters that occurred at her house, in Faith’s car and home, in his New Middletown Elementary School classroom, inside the school’s locker room and at various other places.

When detectives confronted Faith with the allegations March 25 in an interview at the Harrison County Sheriff’s Department he “admitted that he had sexual intercourse with [the victim] when she was 13-years-old on numerous separate occasions within his New Middletown Elementary School classroom […] and his home at the time,” court documents say.

Prosecutor Otto Schalk filed charges against Faith Monday for 36 counts of child molestation. Each count is a level ‘A’ felony, carrying a potential penalty of 20 to 50 years in prison.

“There’s a possibility that [Faith] would never have the opportunity to take a breath of fresh air as a free man but ultimately that’s up to the judge,” Schalk said, adding that 36 ‘A’ felony counts was “a lot.”

Faith is currently being held in the Harrison County jail on $250,000 full cash bond.

“We are deeply saddened to learn of the events and critical lapses in judgment by Mr. Faith that took place,” the South Harrison Community School Corporation said a statement Monday posted to the district’s Facebook page. “Any action that puts student safety and well-being at risk will never be tolerated at SHCSC.”

School is not in session this week due to spring break, but school officials said counselors and administrators would be available Monday at the district’s schools to talk with students.