Louisville police confirmed 16-year-old Tyree Smith was killed and two other teens were injured in a shooting early Wednesday morning. 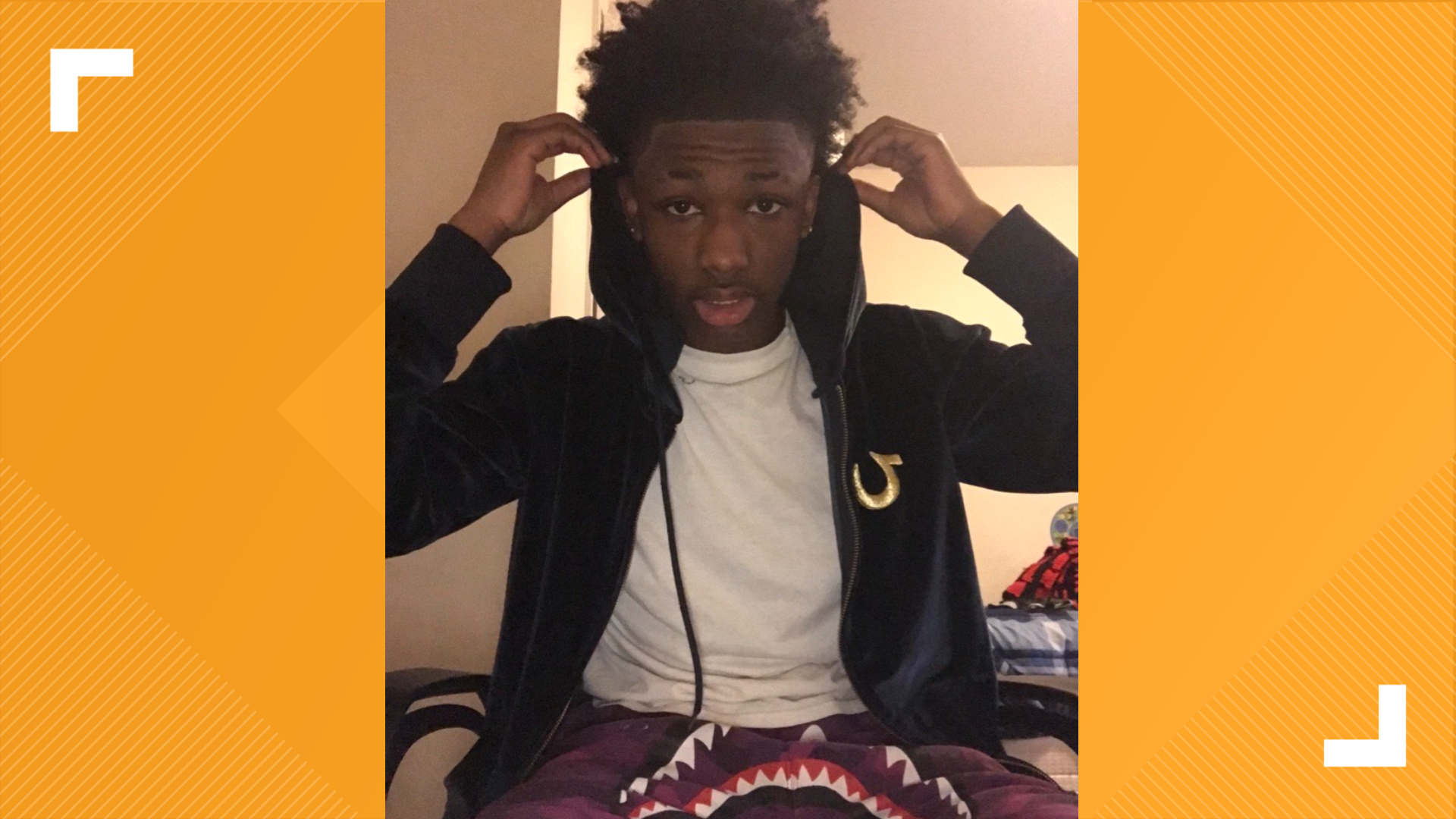 LOUISVILLE, Ky. — As police continue their investigation into a deadly shooting at a Louisville bus stop, community members announced a $10,000 reward for information that could lead to an arrest.

Louisville police confirmed 16-year-old Tyree Smith was killed and two other teens were injured in a shooting early Wednesday morning at a stop at W.J. Hodge and Chestnut Street. Smith was a junior at Eastern High School.

Corrie Shull, a pastor and Jefferson County Public Schools board member, said clergypersons throughout the city raised money to provide a reward for information that leads to the arrest and conviction of the people involved.

"We have chosen to take this step as a means to draw the line," Shull said. "While we cannot rid our city entirely of the violence that is plaguing us, we will do all that is in our power to ensure that our children, every child in this city, can at least stand at school bus stops safely."

During a vigil Wednesday, Smith's mother said her son called her only three minutes after stepping out the door to tell her he had been shot.

A vehicle of interest connected to the shooting was found on fire in St. Matthews. Police Chief Barry Wilkerson said an officer on patrol saw a vehicle on fire near the Jamestown Apartments around 1:30 a.m. Thursday.

The vehicle had been stolen, but LMPD's Homicide Unit and ID technicians are processing it.

Louisville police asked people in the area to check their cameras for footage and send in any possible tips. LMPD Chief Erika Shields said the department is pursuing several leads as a direct result of tips they have received in the past 24 hours.

"We're going to continue to diligently work this case until an arrest has been made," Shields said. "I would ask that the public remain involved."

The FBI, ATF and KSP are assisting police in the investigation.