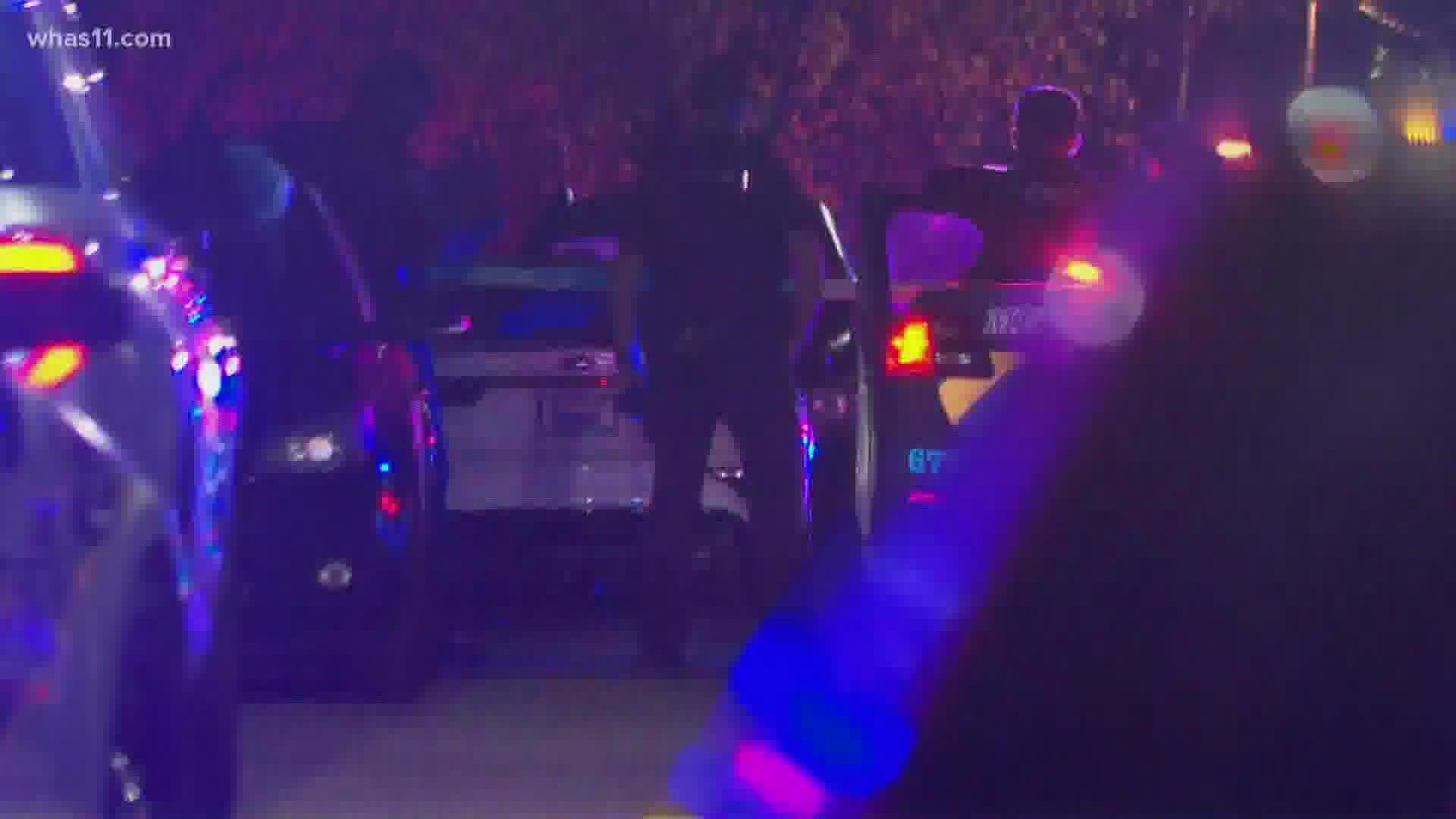 LOUISVILLE, Ky. — As Louisville inched closer to having its highest-ever number of reported homicides Tuesday, Democratic mayoral candidate Craig Greenberg hosted a round table with community members to discuss ways to combat the rising crime rate.

In 2020, Louisville Metro Police Department reported there were 173 homicides.

"Homicides may be up everywhere but it's worse here," Pegasus Institute Executive Director Josh Crawford said.

As of Tuesday, LMPD reported 171 homicides for 2021 and there's still a month and a half left in the year.

"Whoever our next mayor is going to need to be prepared to deal with these issues on day one," Greenberg said.

About 30 people from both sides of the aisle and a variety of professions participated.

They all agreed something needs to be done to stop the rising crime and gave a lot of suggestions on how to do that.

"We're a city of the Derby but we're also the city of Trinity Randolf," Former U.S. Attorney Russell Coleman said. "We bury three-year-olds in coffins."

Retired LMPD officer Steven Kelsey, who now works as a pastor and counselor, said to reduce violence, we need to focus on community programs.

"If we don't come together, we are going to have the same amount of homicides or more," Kelsey said.

She said there could be more community corrections, where people can get out of jail on work release and through other rehabilitative programs, and an expansion and creation of more programs aimed to reduce violence.

"Things where we can bring youth back into the community," Bisig said. "It serves all of us better if they are able to have a job, support their family."

"Maybe the Shawnee community could be my sister community and it would be my responsibility to take care of them," Babar said. "I think we need to raise the awareness in a significant portion of our community, try to bring them across the 9th street divide."

All of Louisville's mayoral candidates said reducing crime is a top priority.

We've talked with the candidates and have a breakdown here.