All parties accounted for after deadly shooting in Portland neighborhood

According to LMPD, a person was shot and killed inside a home on Bank Street early Thursday morning. Police are not looking for suspects. 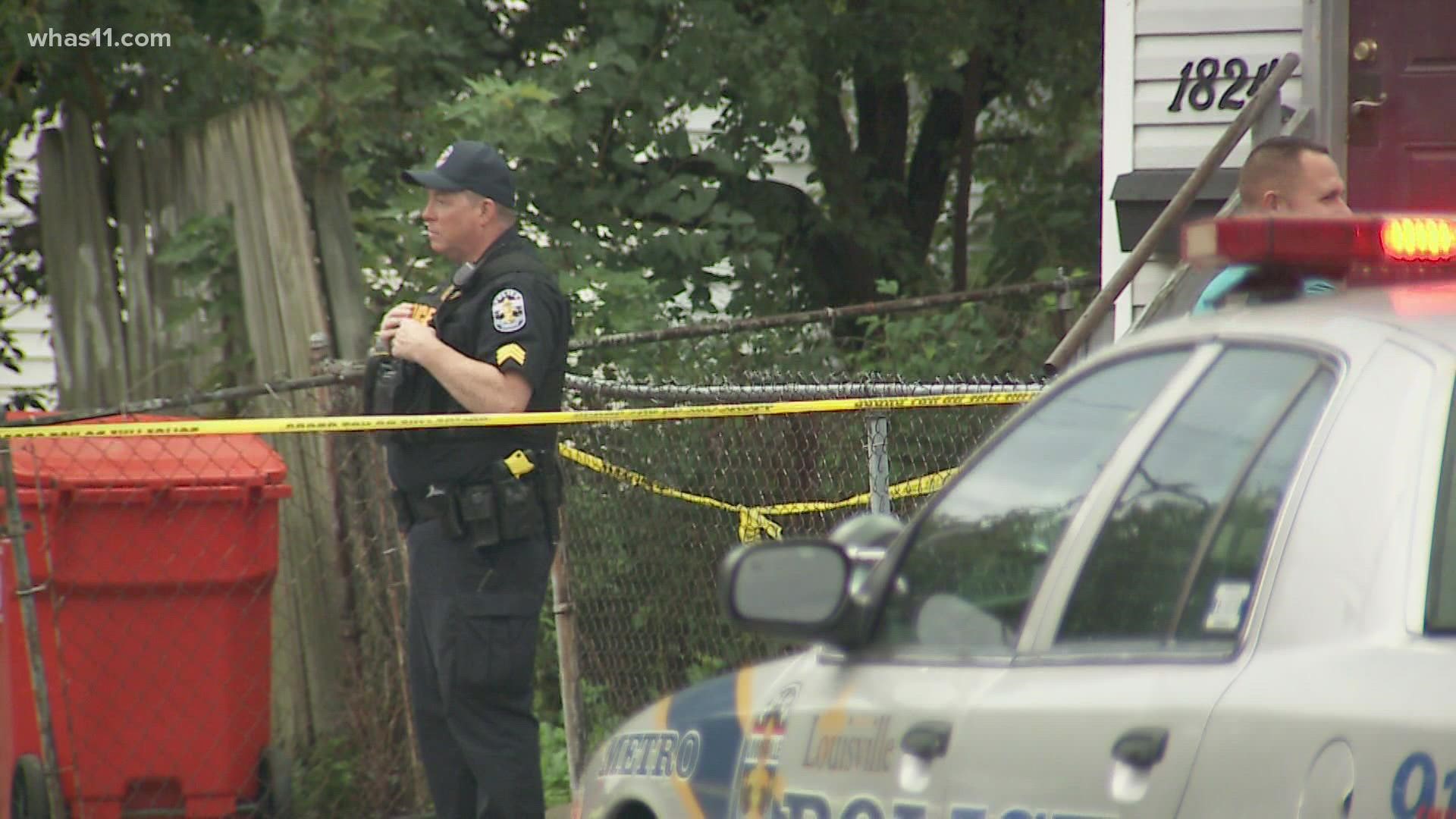 According to LMPD spokesperson Beth Ruoff, officers responded to a report of a shooting around 8:45 a.m. in a home on Bank Street near N. 18th St.

When they arrived, they found a man who had been shot. Ruoff said the man died at the scene. His identity has not been released.

Ruoff said all parties have been accounted for and the department is not looking for any other suspects.