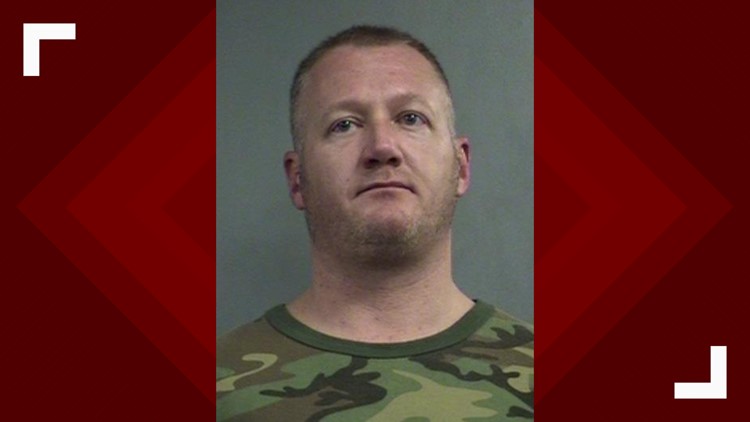 Photo by: Louisville Metro Department of Corrections
Jon Keen is accused of stealing packages he was supposed to deliver during his job as a UPS delivery truck driver.

LOUISVILLE (WHAS11) – A UPS delivery driver is in trouble with the law after being accused of stealing packages he was supposed to deliver.

Jon Keen, 38, is charged with receiving stolen property. Police said after a lengthy investigation they got a warrant to search Keen's house. They said they discovered numerous packages that were supposed to be delivered to customers.

One package contained luxury perfume and cologne. The value of the item was more than $1,600, police said. Among all the stolen items, most of them were high-end electronics, the police report stated. Police also found several drugs and scales.

This isn't Keen’s first run-in with law enforcement. He has a total of 15 previous arrests. They range from traffic arrests to other theft charges.

One of those arrests was from three days ago when investigators said Keen stole custom made watches meant for a "Royal Air Force Captain."

Keen admitted to selling one of the watches for $2,000 on eBay.

It looks like this case could be far from over, too. The records said detectives are still sorting through more items they think were stolen packages. WHAS11 also reached out to LMPD, but the department said it can't comment because there's a chance this might turn into a federal investigation.