One of three victims involved in the assault is in critical condition. 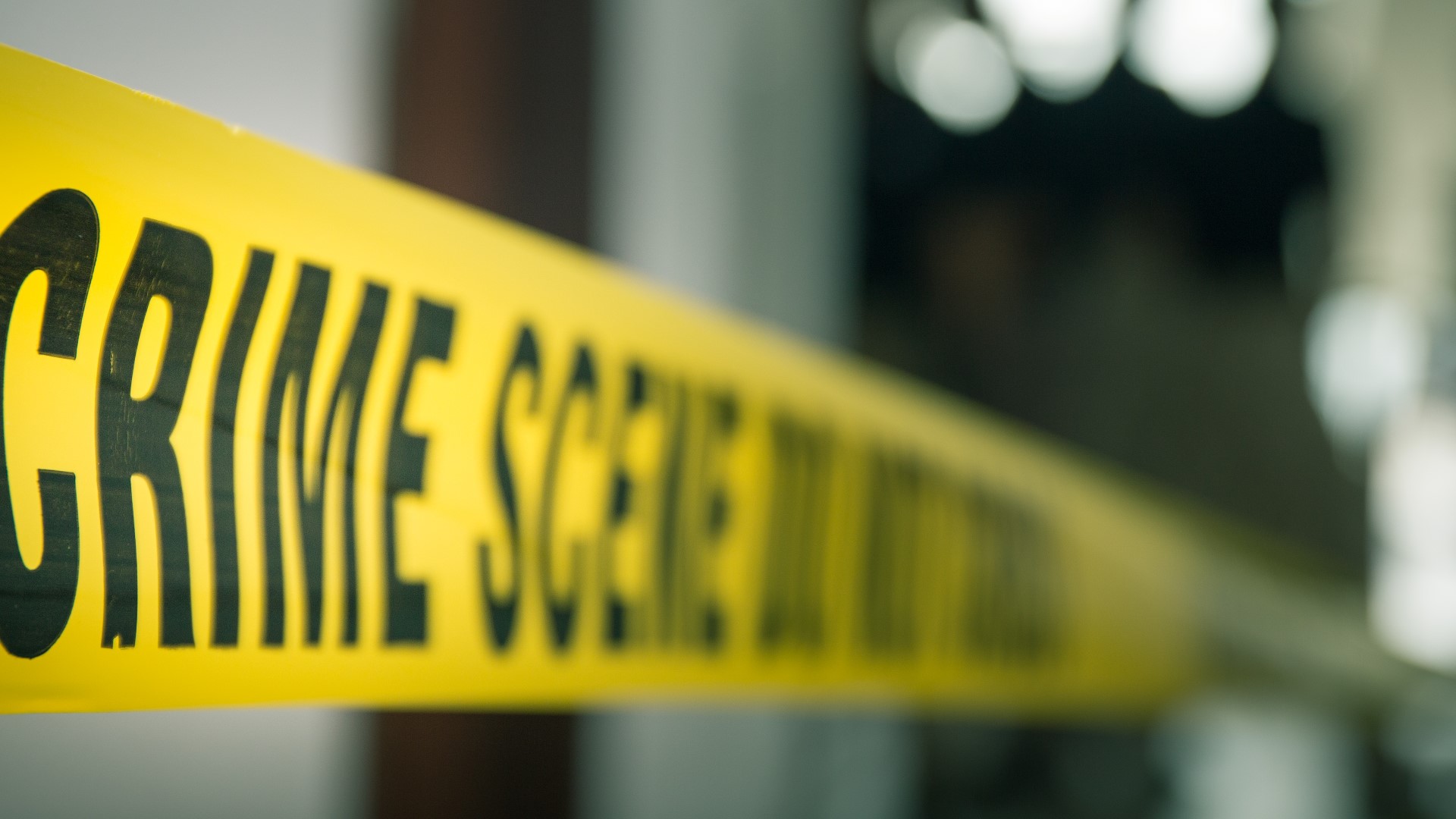 LOUISVILLE, Ky. — According to LMPD, police are looking to identify two suspects involved in a assault outside of O'Shea's bar in the Highlands. The assault occurred early Friday morning around 3 a.m.

One of the three victims is in the hospital in critical condition.

Police believe that the man in the white hat may be named Matt. Police have no information about the other suspect.

All three victims required medical treatment from their injuries.

Both men will be charged with second degree assault when apprehended.