The coroner has released the name of the man who was shot at the intersection of Southern Ave. and Hemlock St. on Sunday. 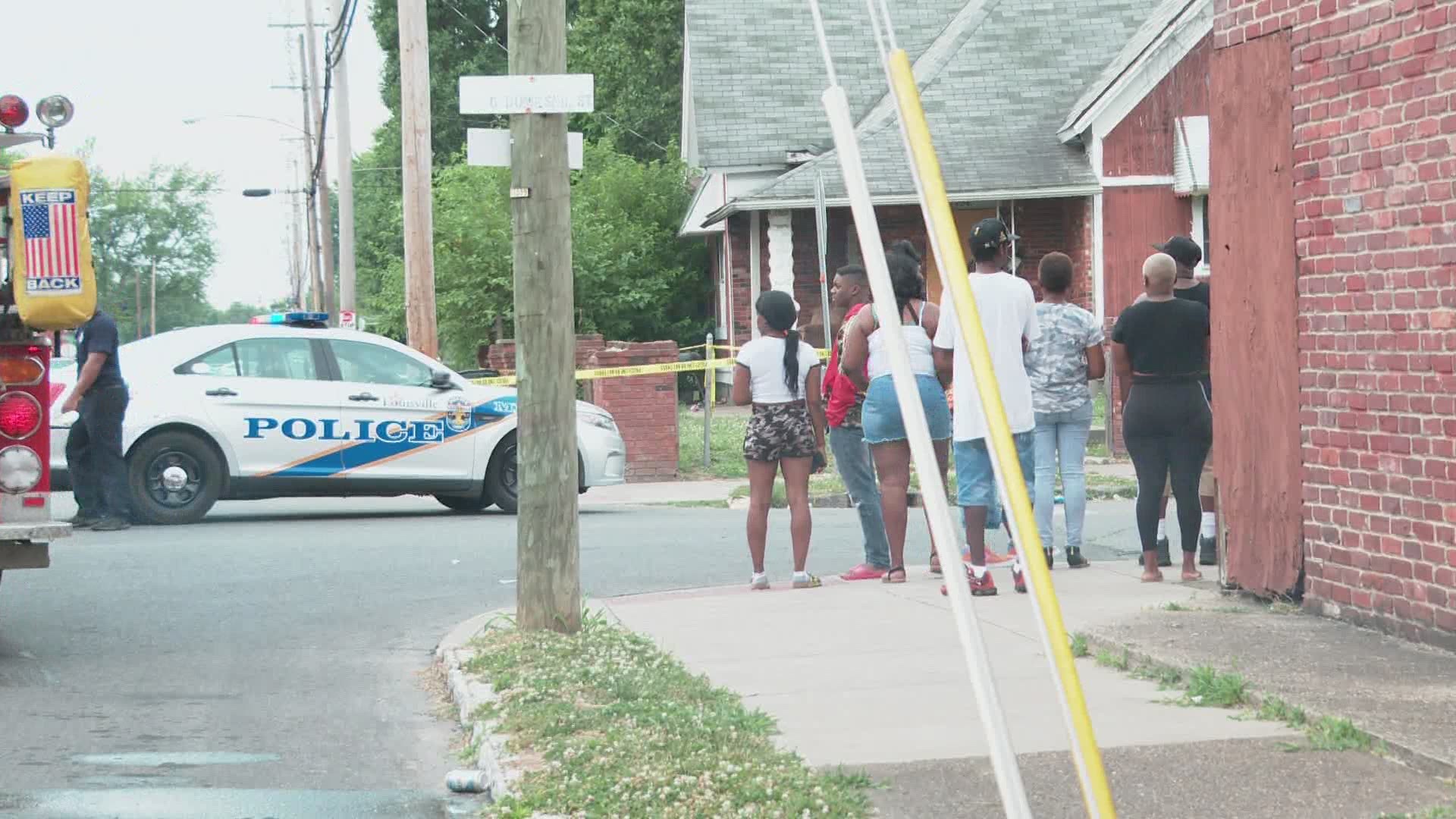 LOUISVILLE, Ky. — A man is dead following a shooting in the Park Duvalle neighborhood.

Police responded to reports of a shooting at the intersection of Southern Ave. and Hemlock St. in the Park Duvalle neighborhood just after 11 a.m. Sunday.

The victim, identified as 48-year-old Adrian Garner, was transported to University of Louisville Hospital where he was pronounced dead.

LMPD is still investigating and following possible leads at this time.

If you have any information on this case, you are asked to call the Anonymous Tip Line at 574-LMPD.